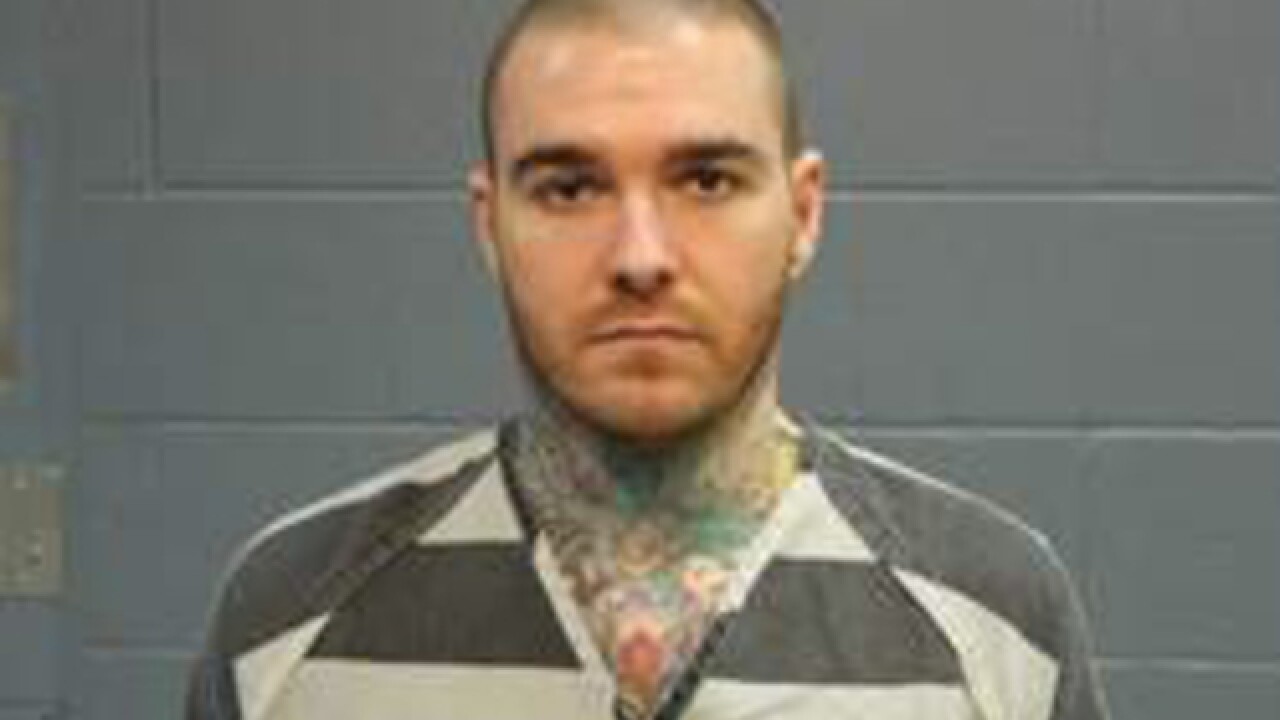 HARRISONVILLE, Mo. — The attorneys representing murder suspect Kylr Yust brought forth more motions in Cass County court on Tuesday, one of which asks for a forensic evaluation of a police officer's phone after the officer was accused of having inappropriate relationships with witnesses.

Judge William Collins pointed out this is the 12th request for discovery items in the case, which has dragged on for a year as Yust's attorneys ask for more evidence they say they were not aware of.

Now, Yust's trial will likely not start until 2021.

Turlington said she found out in 2018 about "rumors" that Meierer might be having sexual relationships with witnesses. However, there is no evidence of that happening.

She also accused Meierer of poisoning testimony by sharing personal opinions of Yust with several witnesses.

Meierer has allegedly been investigating the Kopetsky missing person case for more than 10 years on his own time, although Turlington said the Belton Police Department told him not to.

Turlington wants the forensic evaluation because she has "good faith reason" to believe Meierer might have ongoing contact with one of Yust's ex-girlfriends and other witnesses.

The prosecution filed a motion objecting to the evaluation, saying it is "irrelevant, not likely to lead to discoverable evidence, and unduly burdensome."

Judge Collins said he is not so much worried about the rumors of sexual relationships, but wants the Special Master appointed to review all discovery items to look through Meierer's phone records.

A KCPD spokesperson responded to the allegations, pointing out that neither case involves KCPD.

"Our investigations bureau and command staff are aware of what was stated today and have been in touch with the Cass county prosecuting attorney," the spokesperson said. "We are confident that there is not a criminal investigation underway regarding any actions of KCPD in regard to this. If the events discussed warrant an internal investigation, one will be initiated. That is not the case as of this morning."

Another evidence issue lies in the recorded inmate messages and calls at the Cass County Jail, where Yust currently is housed.

Turlington suggested a breach of confidentiality happened when Yust was on the phone with his attorneys, and wants the Special Master to review the recordings.

Judge Collins said the case cannot go forward without the sheriff's office pulling those recordings and handing them over to the Special Master.

Collins set the next hearing for 2:30 p.m. on August 17 to give the defense and prosecution enough time to get everything in order.

The prosecution has conducted 60 depositions so far and will do more during the last week of July.