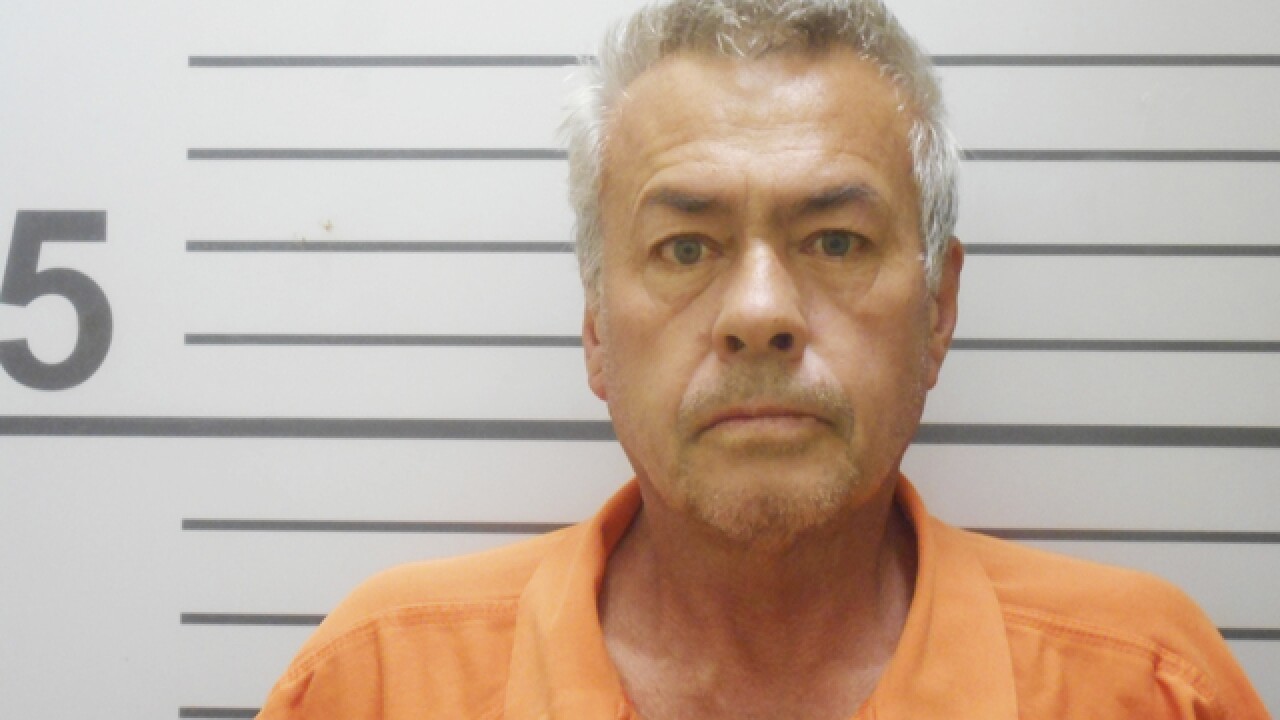 Copyright 2018 Scripps Media, Inc. All rights reserved. This material may not be published, broadcast, rewritten, or redistributed.
<p>In this photo provided by the Wagoner County Sheriff's Office, Henri Michelle Piette is pictured in an undated booking photo. A federal grand jury in Oklahoma has indicted Piette, a 63-year-old man accused of kidnapping his stepdaughter and holding her captive for 19 years in Mexico and elsewhere, during which time he fathered her nine children. (Wagoner County Sheriff's Office via AP)</p>

KANSAS CITY, Mo. — A federal judge decided Monday that the man accused of kidnapping his stepdaughter and keeping her captive in Mexico for nearly 20 years will stand trial in May.

Henri Piette had a mental competency evaluation in Wagoner County, Oklahoma in September. In a court hearing on Monday, he was found competent.

A trial date was set for May.

In an exclusive report, Piette’s stepdaughter Rosalynn McGinnis told 41 Action News how she said Piette arranged to remove her from middle school in 1997 without her mother’s permission.

McGinnis did not see her mother and siblings again until 2016 when she escaped with the help of a couple in Mexico and the National Center for Missing and Exploited Children in Washington, D.C, which later hailed her as a "hero" for her bravery.

McGinnis had nine children with Piette, and they are now living in the Kansas City, Missouri area where they are receiving help from relatives. McGinnis is originally from Springfield, Missouri.

The family is fixing up a home McGinnis plans to move into in the coming months. After last week’s story aired, multiple Kansas City-area companies and organizations came forward to help fix up the house and provide resources to the family.

If you would like to help McGinnis and her family, she has partnered with a local bank and opened an account to obtain and maintain funds received from a GoFundMe page.

41 Action News will continue to follow this case. The next motions hearing is set for March 1, 2019.