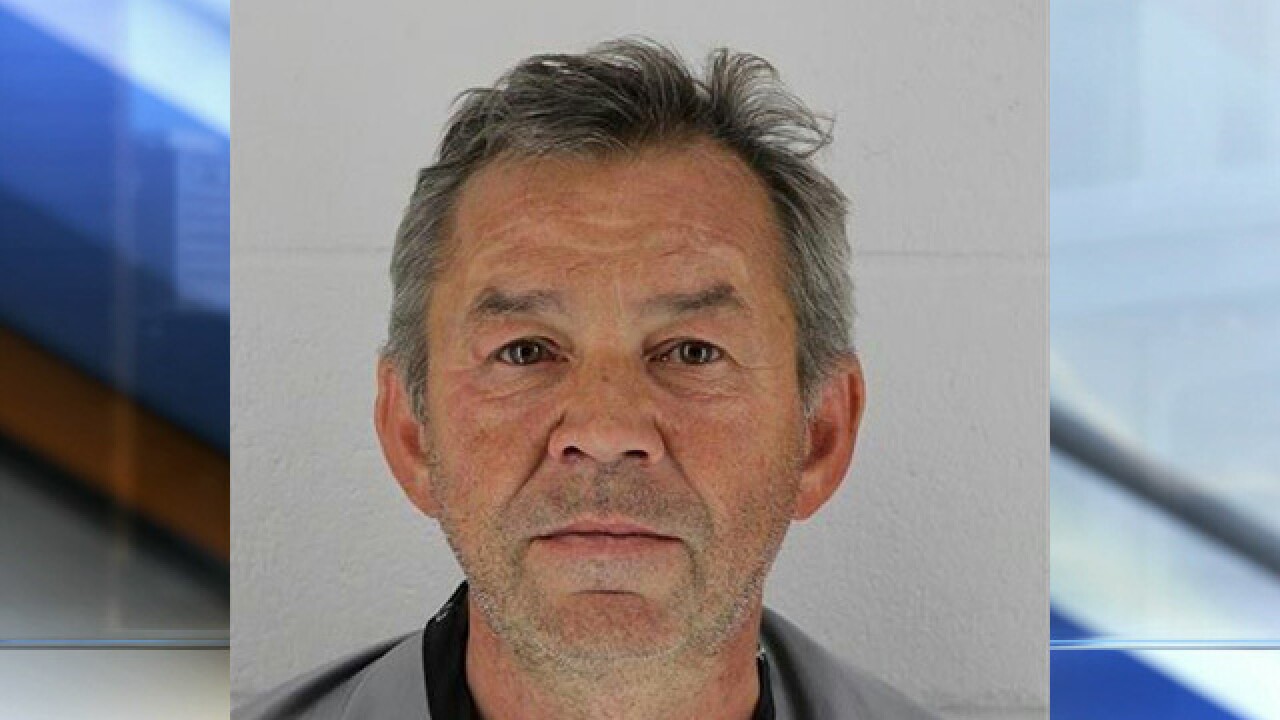 OVERLAND PARK, Kan. (AP) — A New Jersey man will be sentenced next month for choking a 4-month-old child at a Walmart in Overland Park.

In October 2016, authorities said Zhownirovych walked up to Monquisha Hill in a checkout line and started choking her daughter, who was in the shopping cart.

He stopped when the mother started screaming. People in the store came to help and held him until police arrived.

Hill didn't know the man and a motive for his actions was unclear.

Zhownirovych was the pastor of a Ukrainian Orthodox church in Clifton but left the position last year.