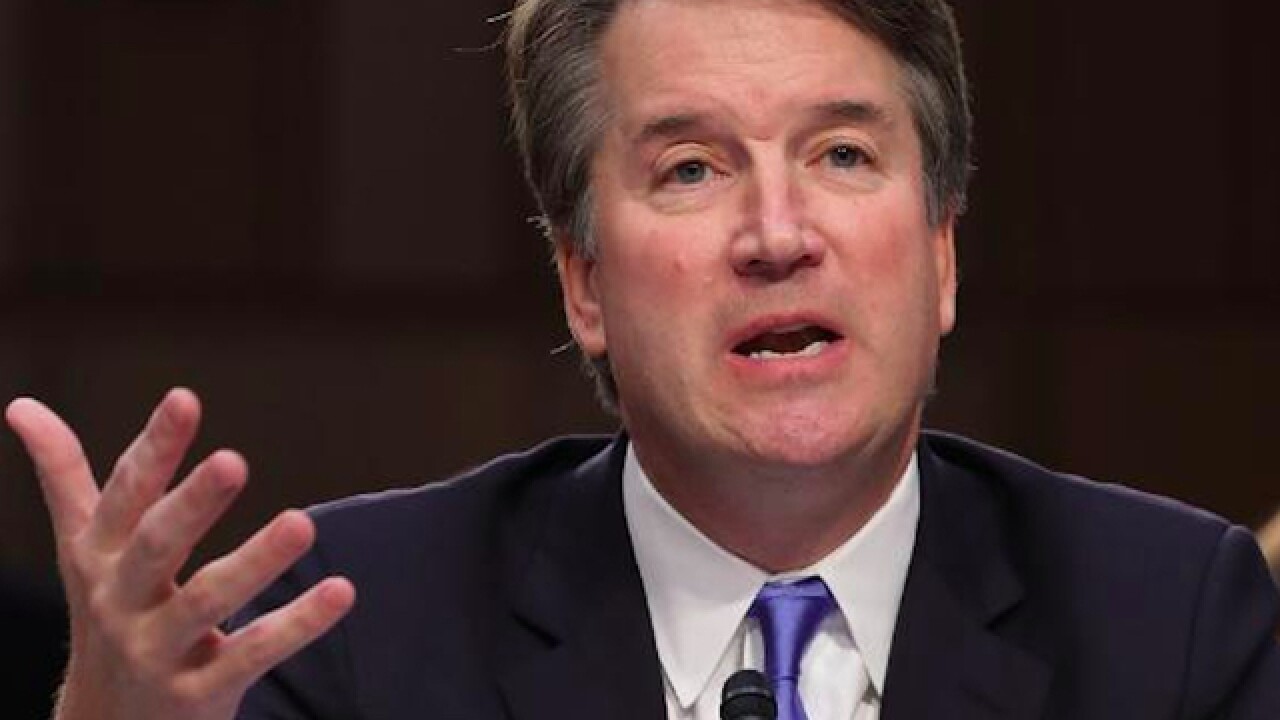 Christine Blasey Ford, a professor in California, accused Kavanaugh of sexual misconduct more than 30 years ago. She came forward publicly over the weekend.

Sen. Claire McCaskill, a Democrat, released the following statement in regard to the allegations against Kavanaugh:

“I am deeply troubled by these allegations. They should be examined thoroughly and fairly by the Judiciary Committee without any artificial timeline.”

McCaskill met with Kavanaugh in August. She has not said whether or not she supports his nomination.

“These are serious allegations that need to be looked at closely by the committee before any other action is taken.”

Blunt met with Kavanaugh in July. At that time, Blunt pledged his support for the Supreme Court nominee, saying he agreed with Kavanaugh’s judicial philosophy.