'I did not want Paul Manafort to be guilty, but he was,' says juror who supports Trump 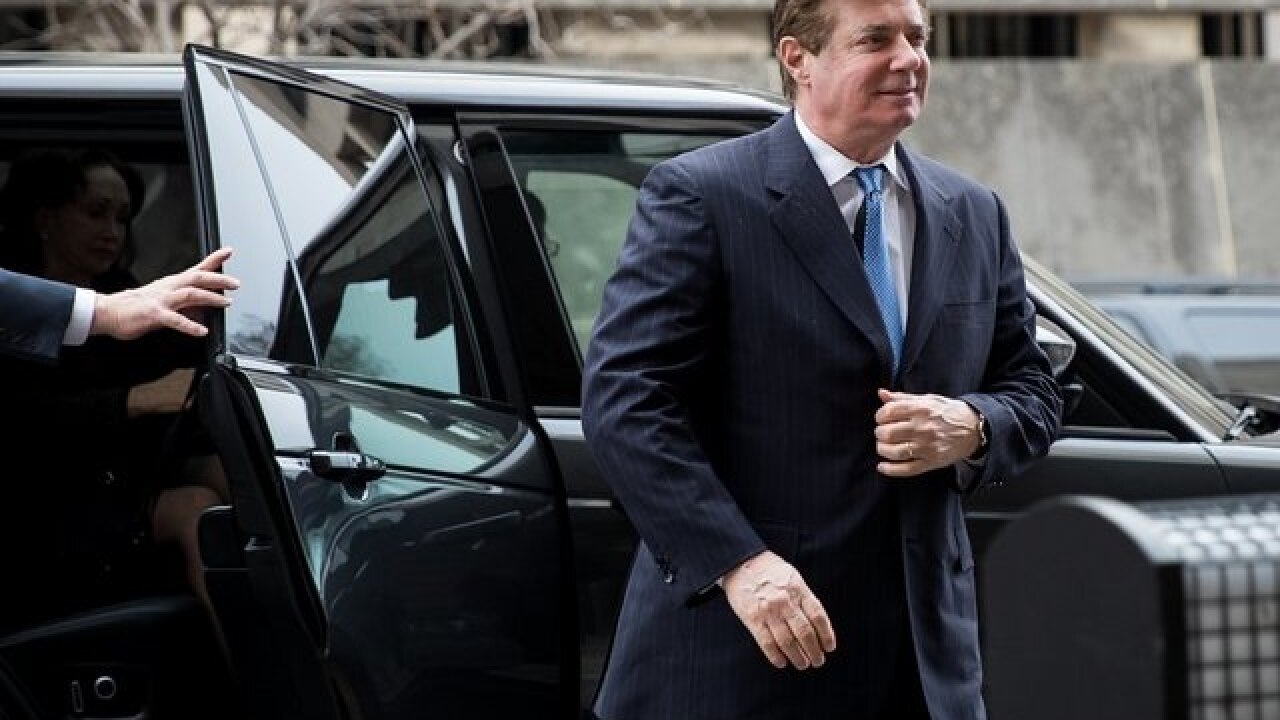 One of the jurors from Paul Manafort's trial said on Wednesday that although she "did not want Paul Manafort to be guilty," the evidence was "overwhelming."

"I thought that the public, America, needed to know how close this was, and that the evidence was overwhelming," Paula Duncan said in an interview on Fox News. "I did not want Paul Manafort to be guilty, but he was, and no one's above the law. So it was our obligation to look through all the evidence."

Duncan, who is the first juror to speak publicly, offered a look behind the scenes of the deliberations. She noted that "crazily enough, there were even tears," and detailed some of the jury's conversations with the lone juror who she said was the reason Manafort was not found guilty on all counts.

"We all tried to convince her to look at the paper trail. We laid it out in front of her again and again and she still said that she had a reasonable doubt. And that's the way the jury worked. We didn't want it to be hung, so we tried for an extended period of time to convince her, but in the end she held out and that's why we have 10 counts that did not get a verdict," Duncan said on "Fox News at Night."

Manafort, who served as President Donald Trump's campaign chairman, was found guilty on eight of 18 counts on Tuesday, and is facing up to 80 years in prison. He was found guilty of five tax fraud charges, one charge of hiding foreign bank accounts and two counts of bank fraud.

One of the witnesses who testified against Manafort was his longtime deputy, Rick Gates. Duncan described Gates as "nervous," and said the jury ultimately threw away his testimony during deliberation.

"Some of us had a problem accepting his testimony because he took the plea. So we agreed to throw out his testimony and look at the paperwork, which his name was all over," Duncan said.

"I think he would have done anything to preserve himself -- that's just obvious in the fact that he flipped on Manafort," she later added.

Duncan, who said she is a Trump supporter herself, said the President's name did come up during deliberations because "in the evidence there were references to Trump and his son-in-law and to the Trump campaign," but later added that she didn't think politics played a part in the jury's decision.

"I think we all went in there like we were supposed to and assumed that Mr. Manafort was innocent. We did due diligence, we applied the evidence, our notes, the witnesses and we came up with the guilty verdicts on the eight counts," she said.

Manafort will be on trial again next month on a second set of charges, this time in a Washington federal court. These charges include a failure to register foreign lobbying and a money laundering conspiracy related to Ukrainian political work.