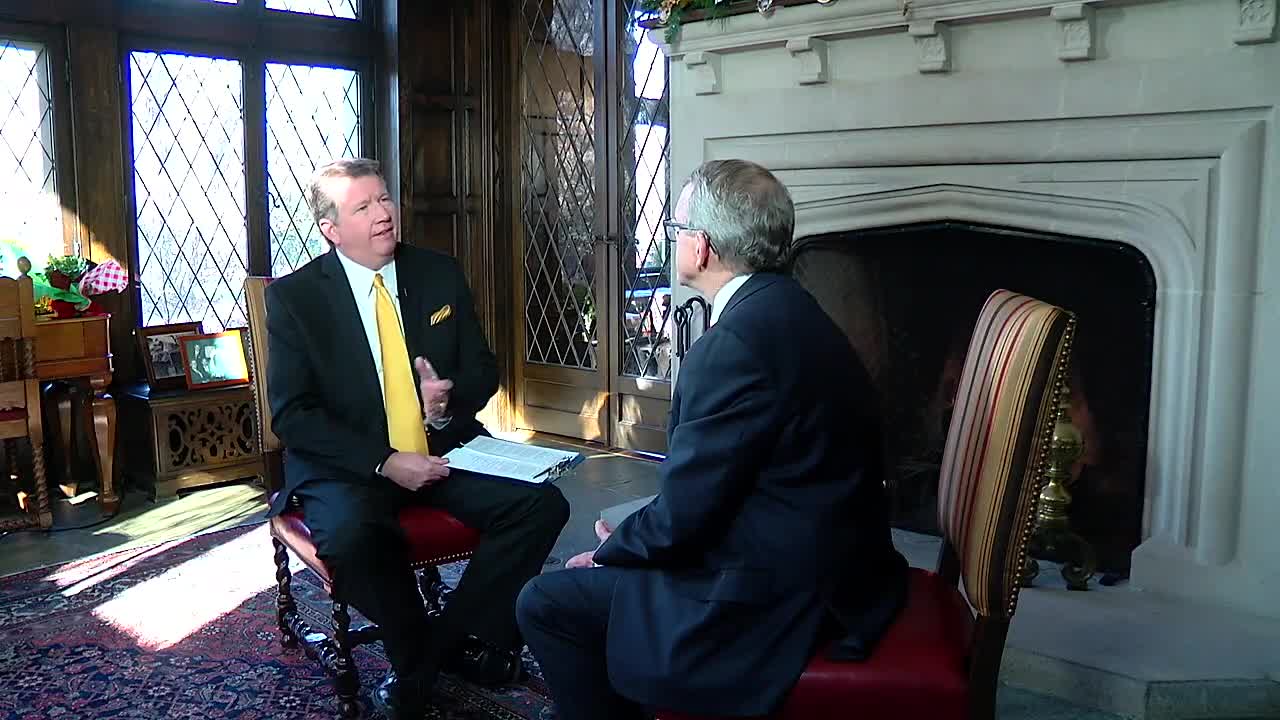 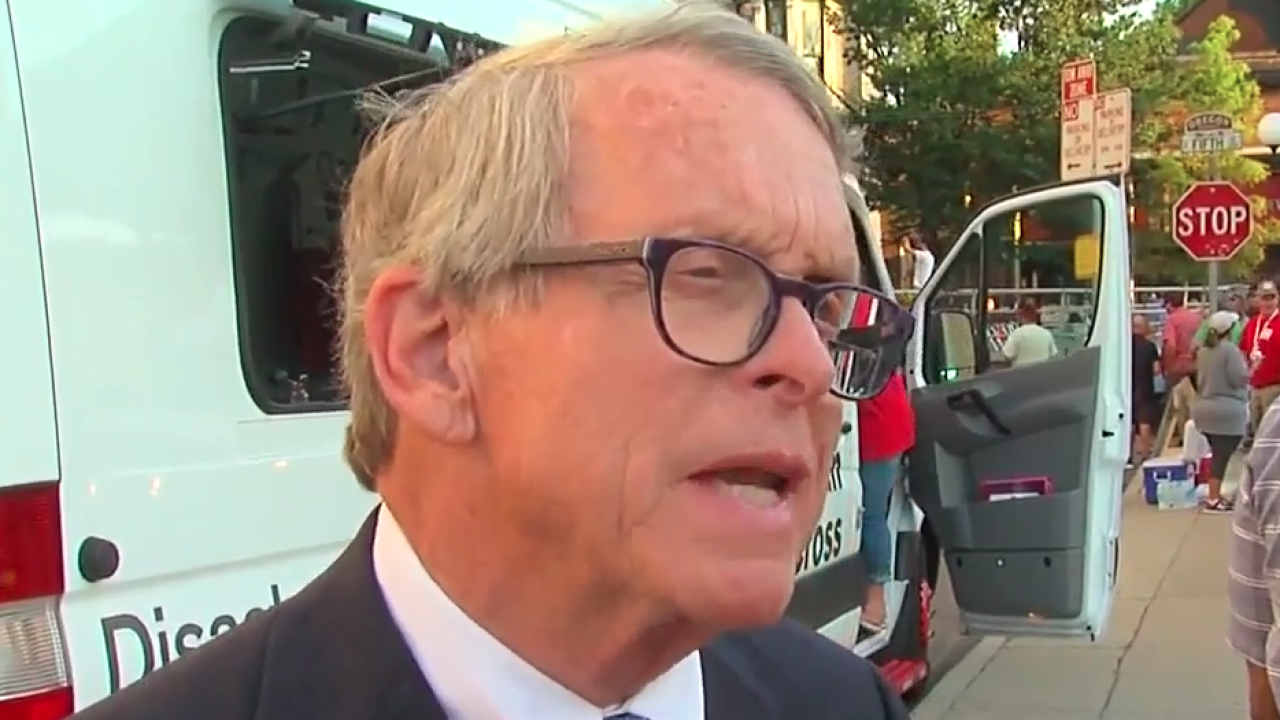 COLUMBUS, Ohio — For Ohio Governor Mike DeWine, 2020 provides more of a breather than 2019.

Last year, DeWine's first full year in office, he had to tackle the state's new two-year budget, while also trying to convince GM a plant in Lordstown open. He also faced an unforeseen hurdle of a $1 billion shortfall in the state's transportation budget for road and bridge maintenance and construction.

"The only real big surprise probably was what a sorry state our transportation budget was and that we had to go fix that," DeWine said. "Not something that we particularly wanted to do but we did it."

Looking ahead, DeWine hopes for a productive new year — especially when to comes to enacting gun control laws.

"Our number one priority is the Strong Ohio bill, which is the bill that we put forward as a direct reaction to the shooting in Dayton, the tragedy where we lost 10 people in Dayton," DeWine said.

Two days after the Aug. 4 shooting in Dayton, DeWine presented a 17-point plan of gun reforms, stating at the time he was presenting only ideas he felt had a legitimate shot of passing. Changes were eventually made related to the red-flag law, and background checks that DeWine believes set it up for movement in 2020.

"One of the main areas is when that family does have that concern about that person in their family, and that person is a danger to themselves or a danger to others, we got to give an answer to that family yet protect the Second Amendment," DeWine said. "We don't want to violate anybody's rights, but on the same hand we've also got to give them some answers, this bill gives them answers."

When DeWine took office a year ago, he made it clear that he would sign into law a heartbeat abortion bill if he was presented with one, a promise he kept in April.

DeWine wouldn't say whether or not he would sign into law the abortion bill currently being considered by the Ohio House. The bill would essentially outlaw abortion in Ohio and create the crime of abortion murder punishable by 15 years to life in prison or even the death penalty in aggravated cases. The measure would also require doctors to try to save ectopic pregnancies, where the pregnancy occurs outside of the uterus, by re-implanting the fetus in the uterus, a procedure that to date is not medically possible.

DeWine advises the legislature to tap the brakes while they wait for clarity from the Supreme Court.

"We really need to wait to see that, to get guidance from the court as far as what we can pass in the future," DeWine said. "So as far as any legislation that's introduced in this area, I think we're probably better off just waiting."

This story was originally published by John Kosich on WEWS in Cleveland.