Only verified intelligence? A look at presidents' briefings 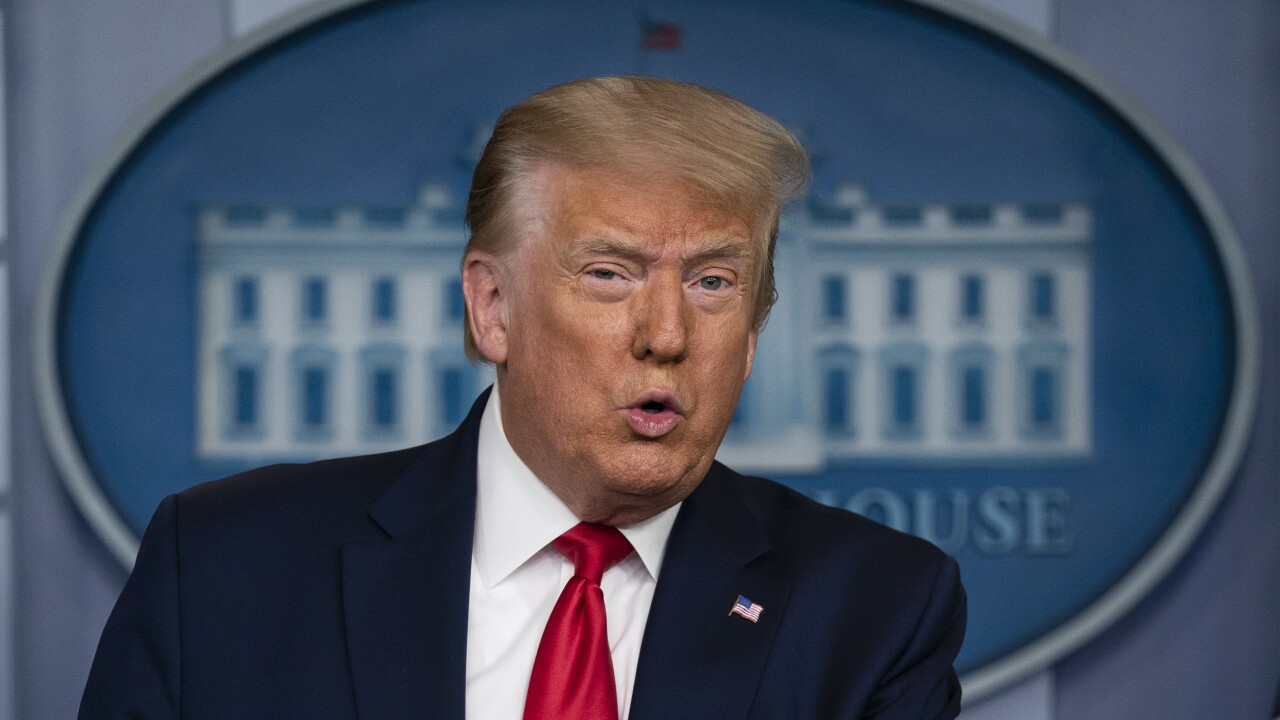 The White House says President Donald Trump was never briefed on intelligence that Russia had put a bounty on U.S. soldiers in Afghanistan because there wasn’t corroborating evidence.

But former intelligence officials say presidents are routinely informed about intelligence even when it’s not definitively confirmed.

Former intelligence officials says it strains credulity to think that Trump wouldn’t have been told of something so important, whether corroborated or not.

Intelligence that may be on shaky ground today may foreshadow tomorrow’s calamity, so briefers are expected to ensure presidents have the fullest possible picture to prepare for something that may soon require full attention.