Will hear case later this year or in 2021 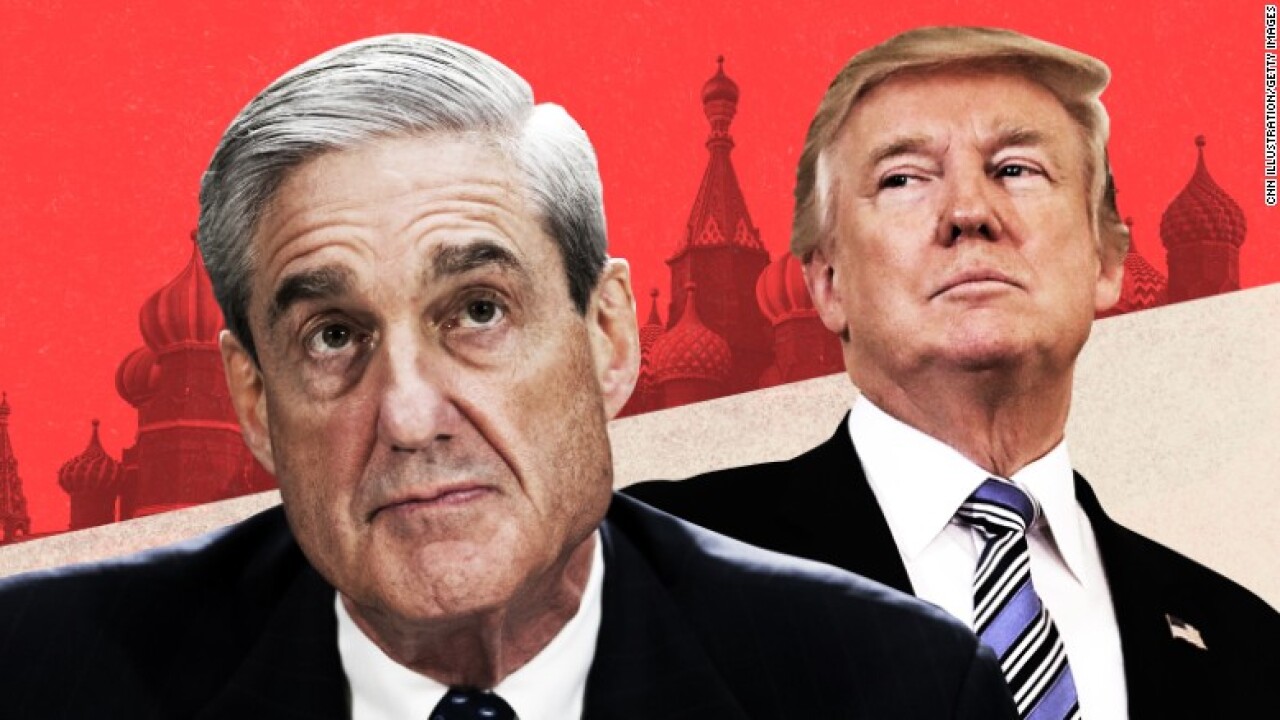 The justices agreed Thursday to hear the Trump administration’s appeal of a lower court order for the material to be turned over to the Democratic-controlled House of Representatives.

The high court’s action will keep the documents out of congressional hands at least until the case is resolved, which is not likely to happen before 2021.

The delay is a victory for Trump, who also is mounting a court fight against congressional efforts to obtain his banking and other financial records.