When it comes to homelessness in America, there is no single cause

There are lots of reasons and circumstances that can lead to a person being homeless. 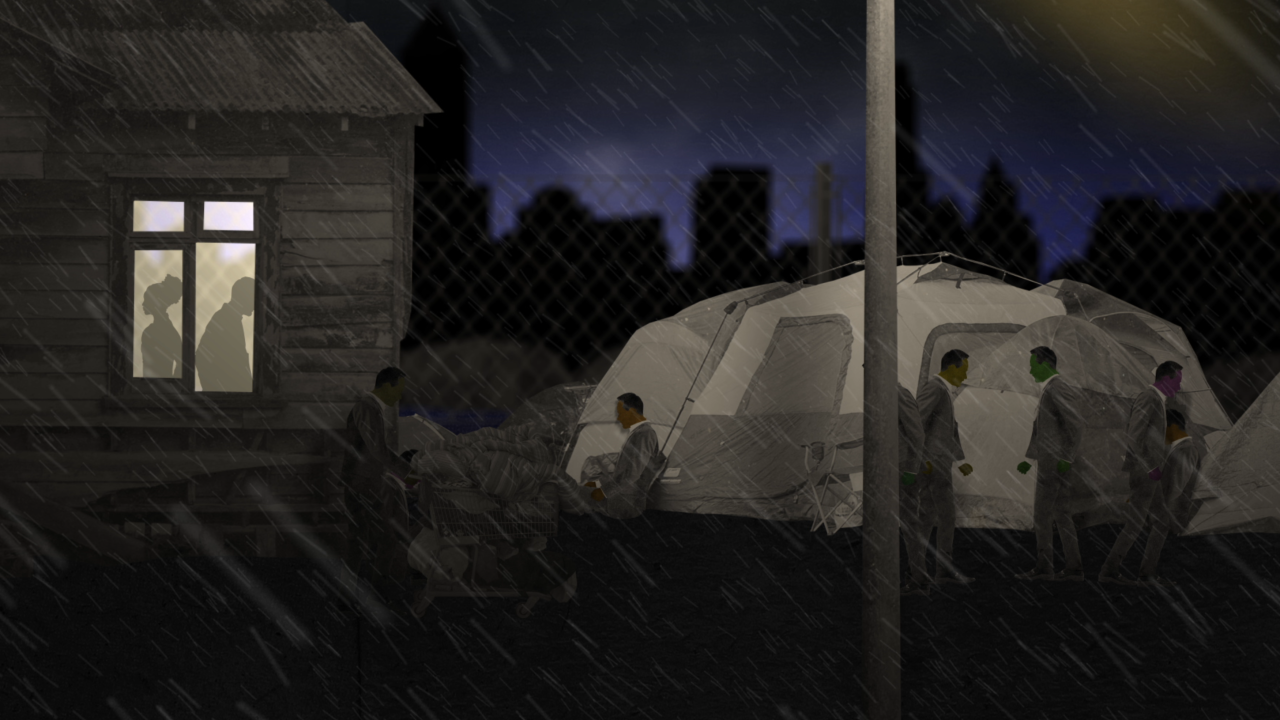 Homelessness can carry a stigma. But data shows there are many factors that contribute to the crisis.

As many as 3.5 million Americans are homeless, according to the Department of Housing and Urban Development. It says most of those people live on the streets or in a shelter.

That’s just one definition. It doesn’t count the 7.5 million Americans who live with others because of high housing costs.

The newest data shows the homeless population is mostly male, white and middle-aged. But the crisis goes far beyond that. More Americans are homeless today compared to before the Great Recession.

The list of contributing factors is growing. One of the big ones is affordable housing.

More than one-quarter of renters pay their landlords at least half their monthly income, according to a new study. Researchers found 75% of them can’t afford other bills after they pay rent. Experts say that can create a cycle of poverty.

Domestic violence is also a contributing factor, especially among women. An estimated 15% of adults who live in homeless shelters say they survived domestic abuse.