'There's hope for tomorrow': Two Michigan officers saved a woman threatening to jump off a bridge 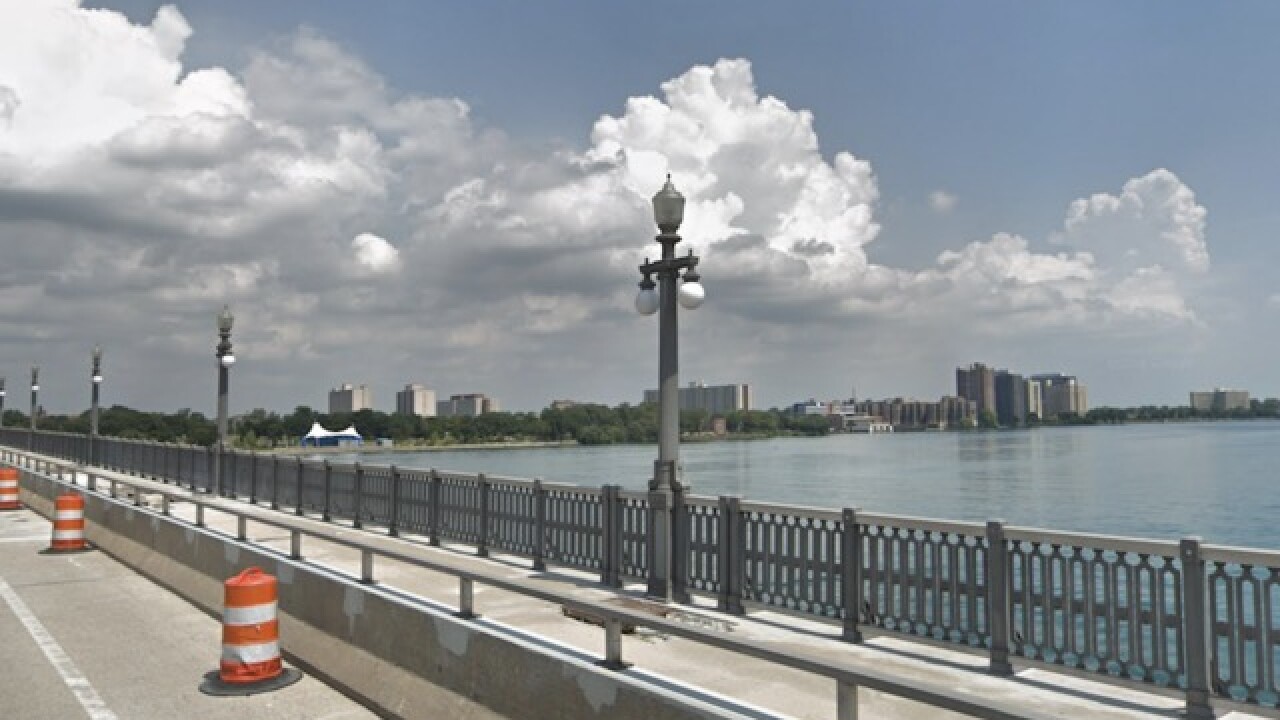 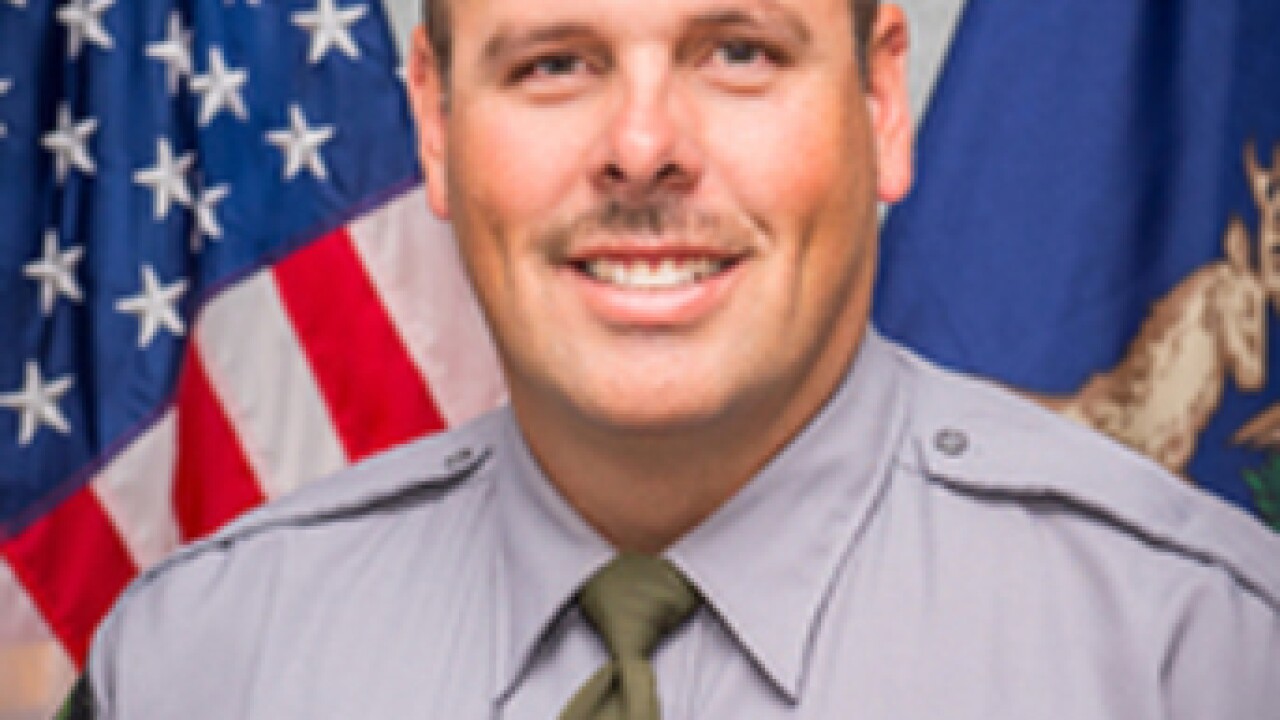 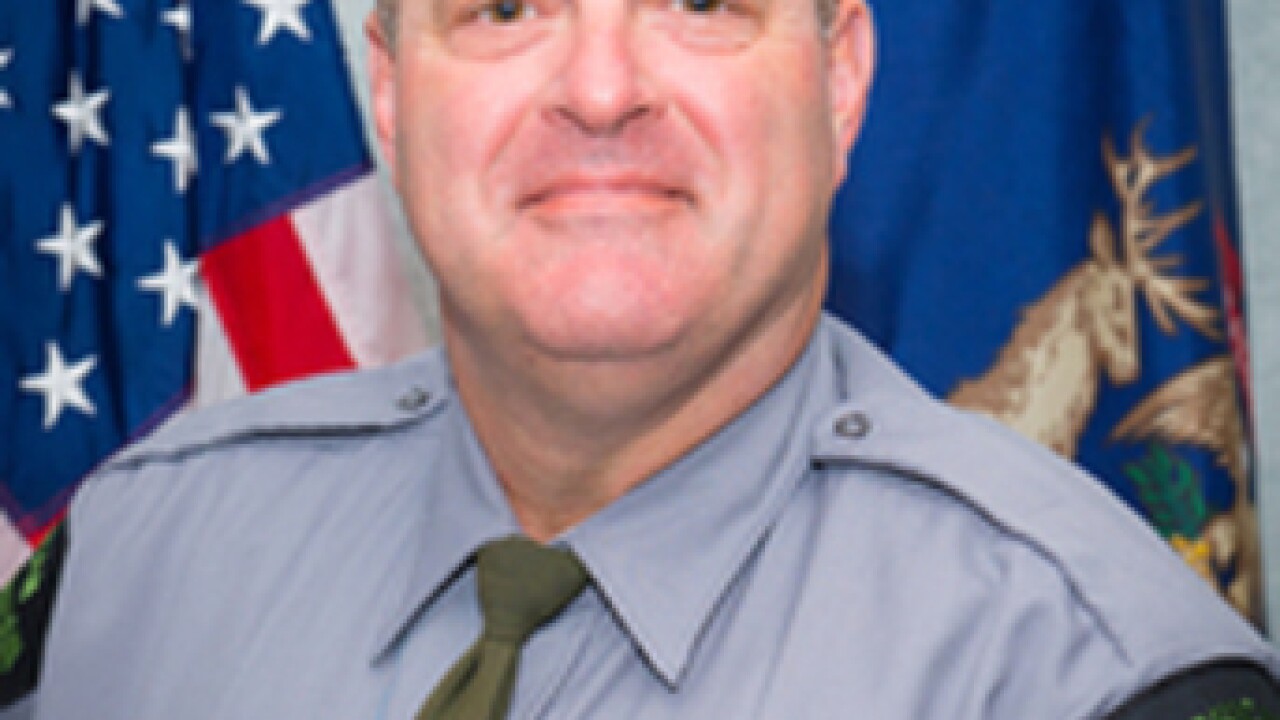 The department says officer Ben Lasher was patrolling Belle Isle in Detroit, Michigan when around 12:31 p.m. Michigan State Police notified him of a woman threatening to jump off the MacArthur Bridge.

"She was very upset," Lasher said. "She was crying. She was looking over her shoulder at the river. I was quite concerned because she didn't want me to come across the barricade."

At the scene, Lasher witnessed the woman crying while standing next to the guard rail of the bridge.

“She asked me to stay by my patrol truck at first,” Lasher said. “I was able to talk to her and find out her name."

Lasher continued talking with the woman, while officer Steven Converse — who was also patrolling Belle Isle — arrived to the scene.

"The bridge isn't very tall but the cold water, the body won't accept," Lasher said. "You won't do well in that environment very long."

Converse approached where the woman and Lasher were standing and helped convince her to go with them to Lasher's patrol truck and seek professional help.

After several minutes, the woman agreed, and the officers helped her climb over the barricade and into the patrol truck for safety.

"Holiday seasons are hard," said Lasher. "A lot of people have strong feelings, good or bad, and this young lady was having a hard time. And I was able to be in the right place at the right time."

What helped, in part, was the training these officers receive for these types of situations.

“Part of what conservation officers are taught is to engage in conversation with the suicidal person and to ask what has happened that has brought them to this point of suicide,” said Michael Comer, a contract police psychologist for the DNR Law Enforcement Division. “COs listen to the person's story, establish a rapport and demonstrate that they care about the suicidal person. They have been taught that they will not be able to change the person's mind until they first understand the person's story and despair.”

The woman was taken to a local hospital for a check-up. According to the DNR, the scene was cleared around 1:01 p.m., exactly 30 minutes after officer Lasher received the original call.

NOTE: If you or someone you know needs mental health help, call the National Suicide Prevention Lifeline at: 800-273-TALK (8255).