10 pounds of marijuana sent to wrong address in Indiana

Police take to social media to find the owner 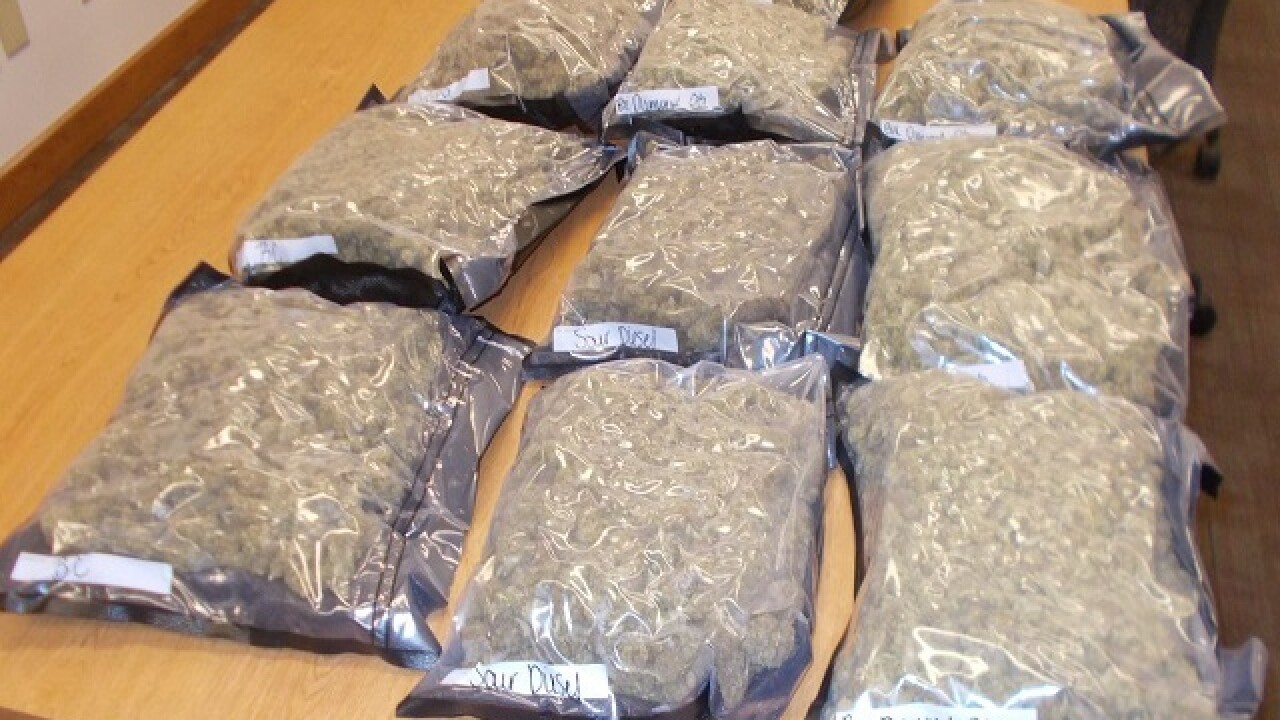 Copyright 2018 Scripps Media, Inc. All rights reserved. This material may not be published, broadcast, rewritten, or redistributed.
Columbus Police Department

COLUMBUS, Ind. -- Police in Columbus, Ind. are having a bit of fun as they try to find the person who owns 10 pounds of marijuana that ended up at the wrong address.

"Please help! My name is 10 Pounds of Weed. I am lost and looking for my owner," said the post Thursday on Twitter.

Police have the marijuana locked up in their evidence room. They tweeted this to the owner, "Please get me out of here soon, you will need your ID. Thanks a bunch."

Please help! My name is 10 Pounds of Weed. I am lost and looking for my owner. I was sent to the wrong address yesterday in Columbus and now the police have me locked up in the evidence room. Please get me out of here soon, you will need your ID. Thanks a bunch. 🚓😭 🚓😭🚓 pic.twitter.com/p5Ju0TlEzs

Columbus police also posted about the marijuana on their Facebook page, "Since there (are) only 187 days until Christmas, we are happy to share a story on the first day of Summer about unexpected gifts."

The post goes on to say that a Columbus resident received a package Wednesday but he wasn't expecting any orders.

The man opened the package and found 10 pounds of marijuana with a street value of $30,000.  "Definitely not what he expected. Just like the time he got socks and underwear for his birthday from his Aunt Edna instead of that video game he was wanting for months," said the post.

The man contacted Columbus police, and they put the pot in their property room where, "it patiently waits for it's (sic) real owner to claim it."

Back in January, a package containing marijuana was also delivered to the wrong address in Columbus.

In May, $14,000 worth of liquid THC was sent to the wrong house. No one has claimed the THC or the 10 pounds of marijuana, but Columbus police are waiting for the owner to come "visit" them.