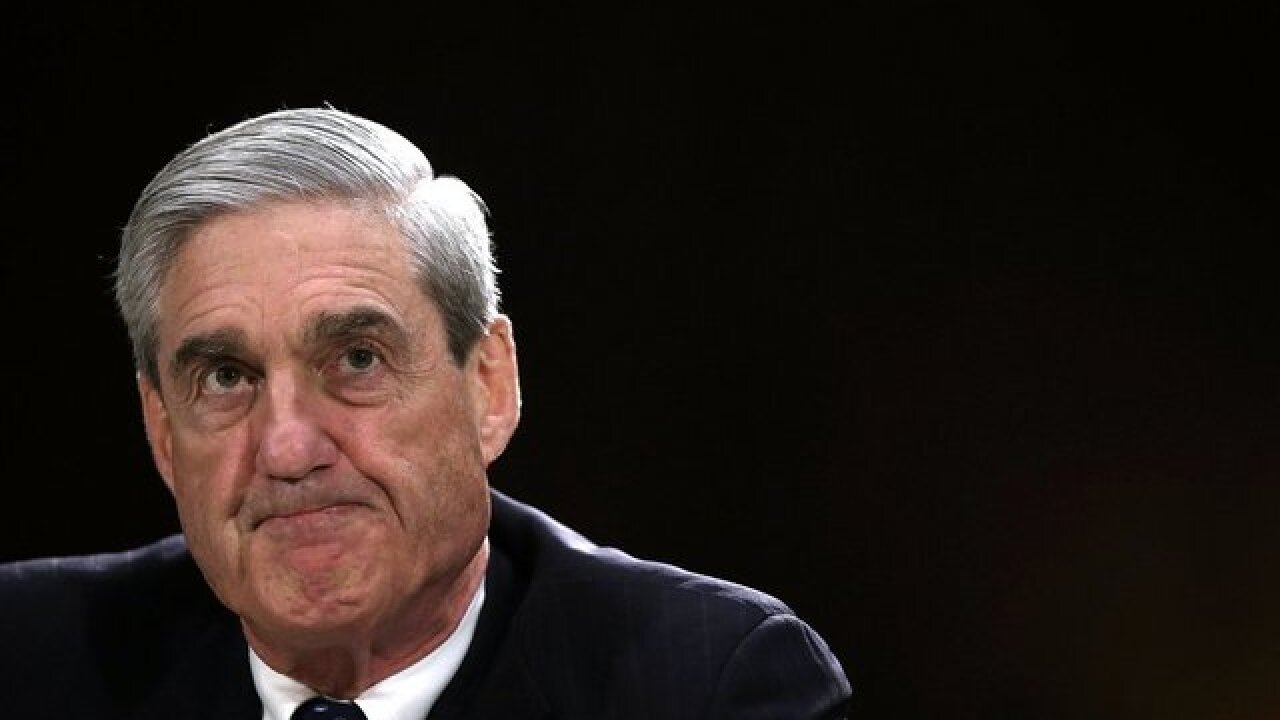 The indictment, brought by the office of special counsel Robert Mueller, alleges that Russians used bogus social media postings and advertisements fraudulently purchased in the name of Americans to sway political opinion during the race between Republican Donald Trump and Hillary Clinton, his Democratic opponent.

The charges are the most direct allegation to date of illegal Russian meddling in the election.

The goal, the indictment says, was to "sow discord in the U.S. political system, including the 2016 presidential election."

The charges arise from Mueller's investigation into Russian interference in the election and whether there was improper coordination between the Trump campaign and the Kremlin.

Before Friday, four people, including Trump's former national security adviser and former campaign chairman, had been charged in Mueller's investigation.

The White House had no immediate response to the indictment.