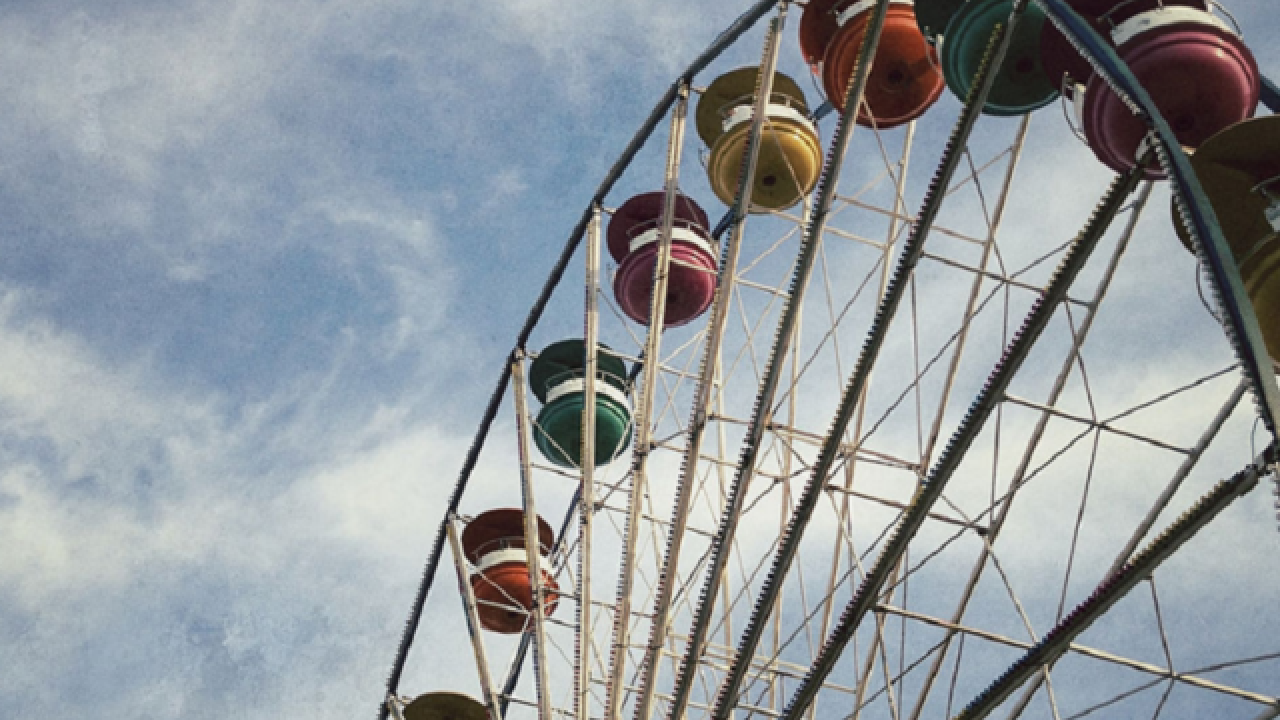 By: Mina Abgoon
Posted at 3:38 AM, Aug 09, 2016
Three girls were injured Monday evening after falling from a Ferris wheel at a Tennessee county fair, police said.
It happened at Greene County Fair in eastern Tennessee.
Citing Greeneville police Capt. Tim Davis, CNN reports that a basket on the ride overturned and dumped the girls out. The ages of the occupants weren't released.
They fell 35 to 45 feet and were taken to the Johnson City Medical Center, Davis said, according to CNN. The extent of their injuries wasn’t immediately known, but Davis said all the victims were alert and talking to hospital staff.

Another photo of the ferris wheel at the Greene County Fair, where three riders fell 40-50 feet this evening. pic.twitter.com/zkpS0AhFGA

Photos posted to Twitter showed a couple of the ride’s baskets overturned, with one basket almost completely upside down.
Copyright 2016 Scripps Media, Inc. All rights reserved. This material may not be published, broadcast, rewritten, or redistributed.