3 things needed in order to get women into leadership positions, says expert 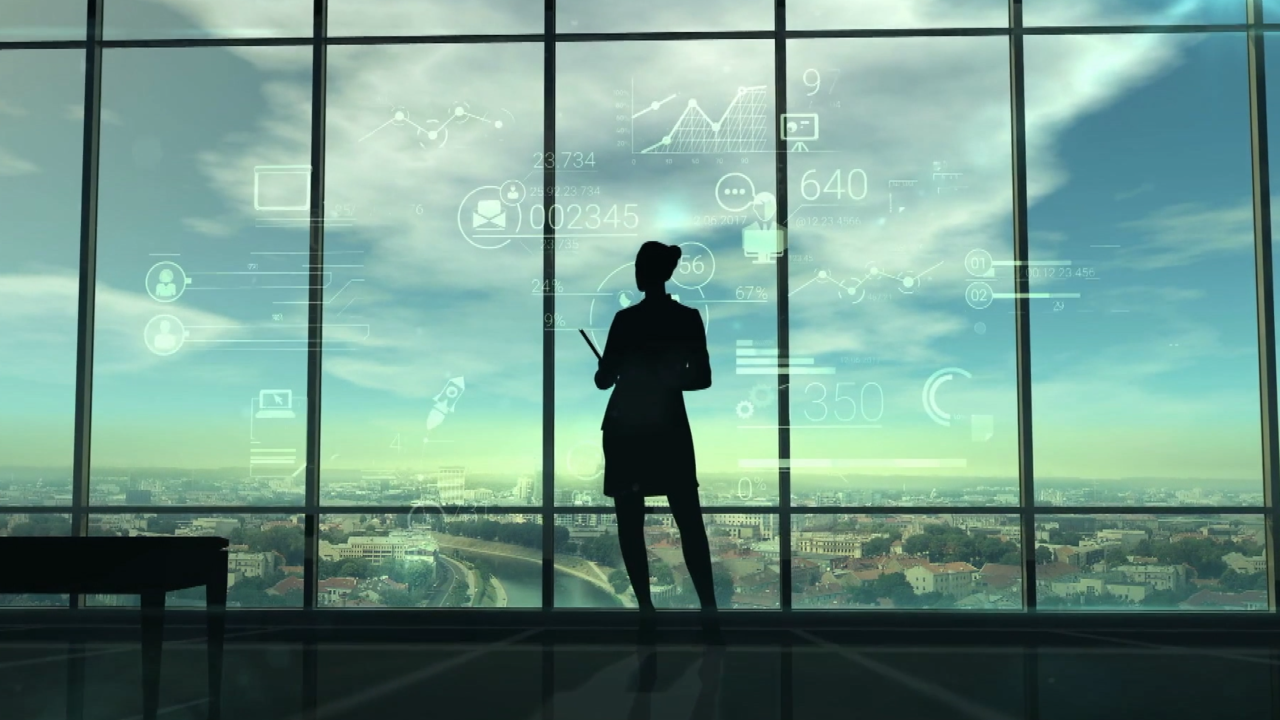 In her Golden Globes victory speech Sunday night, Best Supporting Actress Winner Regina King vowed to create change in her workplace, and she encouraged all industries to do the same and higher more women.

Currently, there are only a handful of women CEOs in top Fortune 500 companies.

Leadership expert and author Betsy Myers says these companies realize it makes sense to have a woman in power when their main customers are women.

To help bridge the gap in leadership, Myers says there are a few things corporations need to do.

"It's a matter of building relationships, having those conversations, letting each other know what it feels like to be in each other’s shoes,” Myers says. “And that's what builds in a company, a community where people feel safe to have those conversations and they belong and are cared about. And that’s the shift that's going on in the leadership field.”

Next, men need to support women in getting into those top positions.

"I would say what man in your company has juice that other men respect and want it emulate, and you bring those men in who care about this issue,” Myers says.

Lastly, create sponsorship programs for women to be seen.

There is progress, however. Just this week, CBS announced they’re hiring Susan Zirinsky as the first woman to lead the storied division in the network's history.