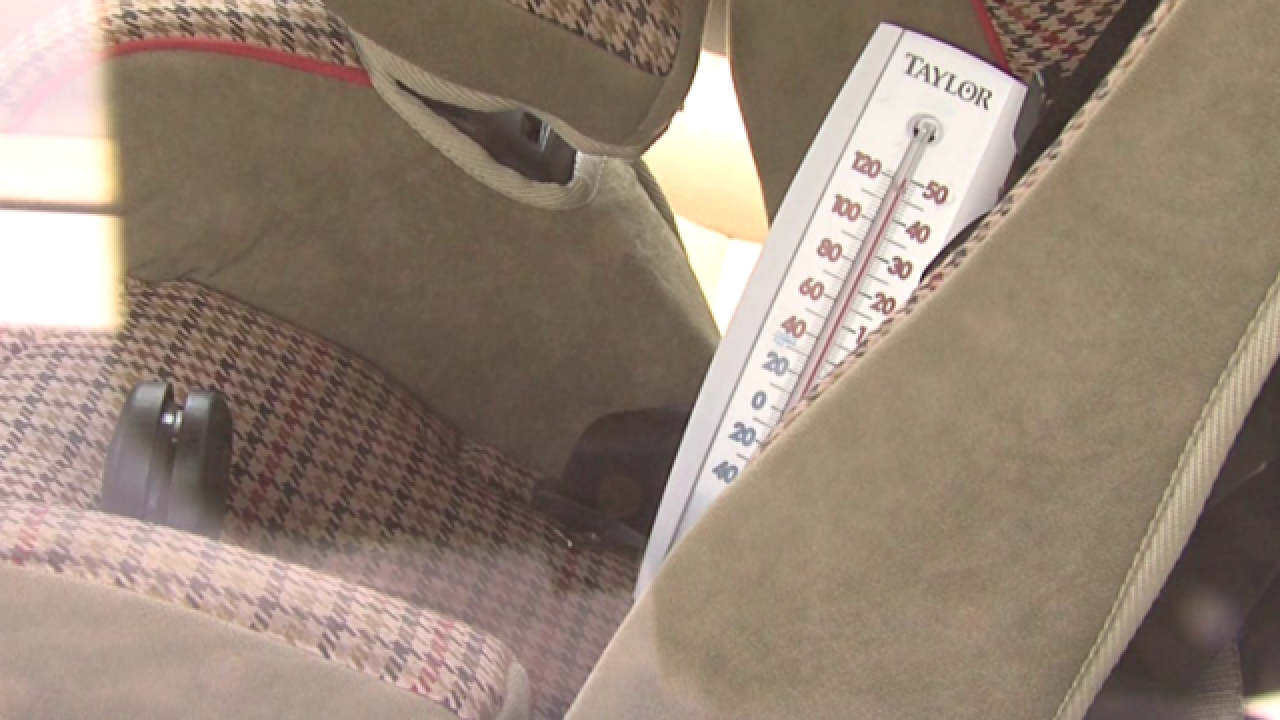 ANDERSON, Ind. -- A toddler is dead after being left in a hot vehicle in Anderson, according to police.

Witnesses told police that Hannah was inside the vehicle for about 2 hours before she was discovered. It is unclear at this time if the child was left in the vehicle or she crawled in on her own.

Police say a family member attempted to revive the child before she was rushed to the hospital. She later died from her injuries.

Police say the parents are cooperating with the investigation and so far no charges have been filed.

The child's death remains under investigation by Anderson Police and the Madison County Coroner.