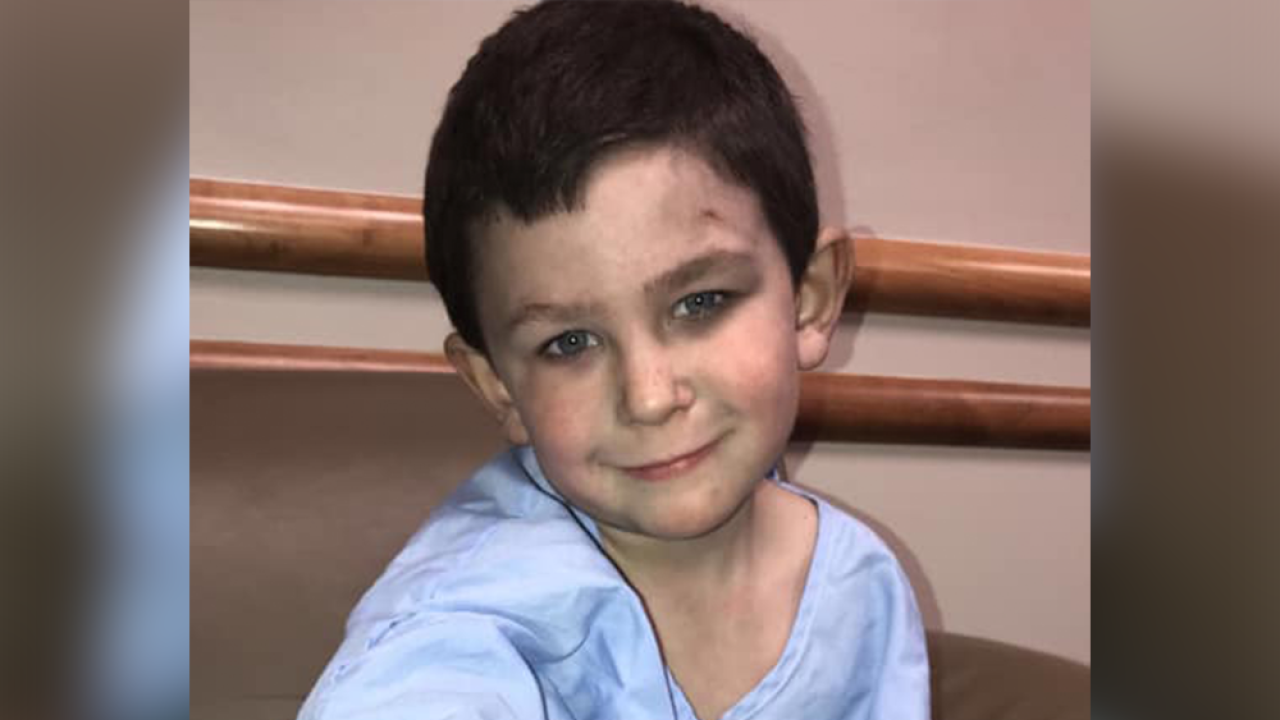 A local fire department says a 5-year-old boy is a "hero" after he evacuated his 2-year-old sister and the family dog from a fire, and then notified the rest of his family.

According to the Bartow County Fire Department in Georgia, 5-year-old Noah Woods woke up on Sunday night to find that his bedroom was on fire. He immediately grabbed his 2-year-old sister, Lilly, and the family dog and escaped the room the only way he could — out the window.

"I picked (his sister) Lily up, got to the window with Lily, got the dog and got out," Noah told the Atlanta Journal-Constitution. "That's it, and I got myself out."

Once he was safely out of the house, Noah ran next door to his uncle's house, who helped him save the rest of his nine family members.

"If it wasn't for Noah — I mean we were all asleep so we wouldn't have known what was going on," Noah's grandfather, David Woods, told the Journal-Constitution. "We could've all lost our lives."

WXIA also reports that Noah may have learned a thing or two from his cousin, who is Bartow County Firefighter.

On Friday, Bartow County Commissioner Steve Taylor declared Feb 14, 2020 as "Noah Woods Day." According to WXIA, the fire department presented Noah with a badge, a helmet, firefighter pajamas and a certificate. Noah also got to go for a ride in a fire truck.