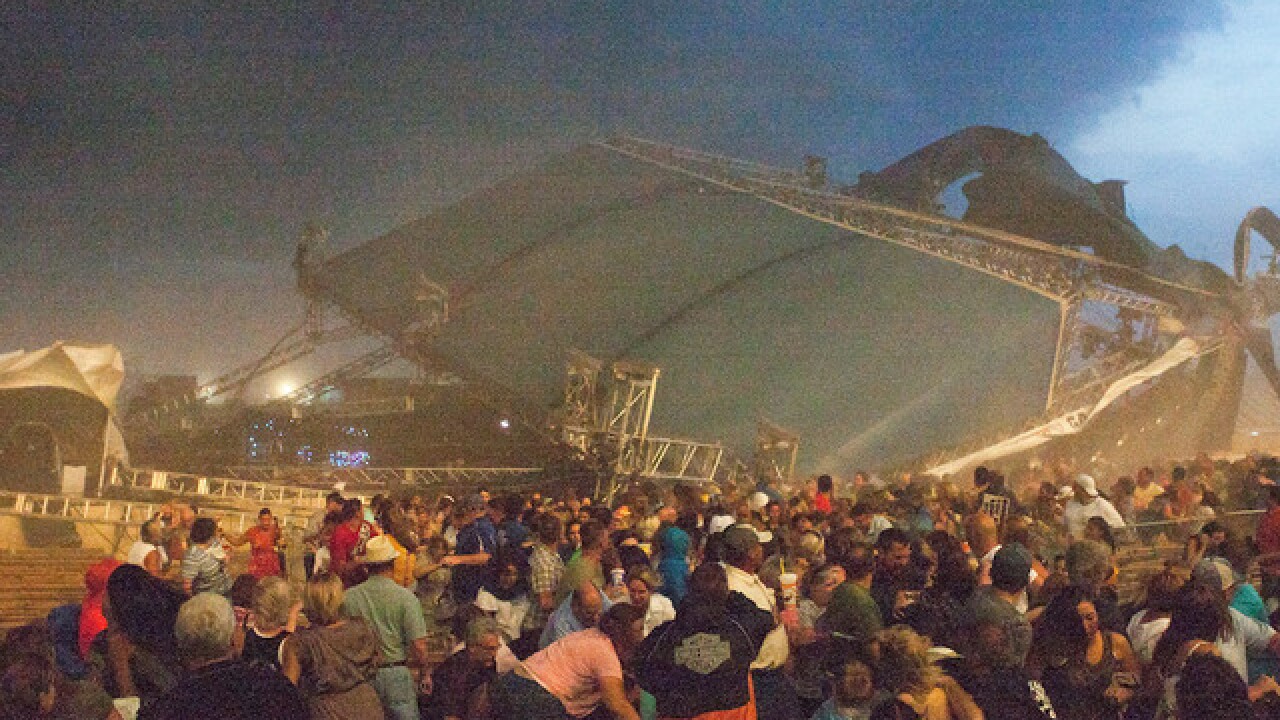 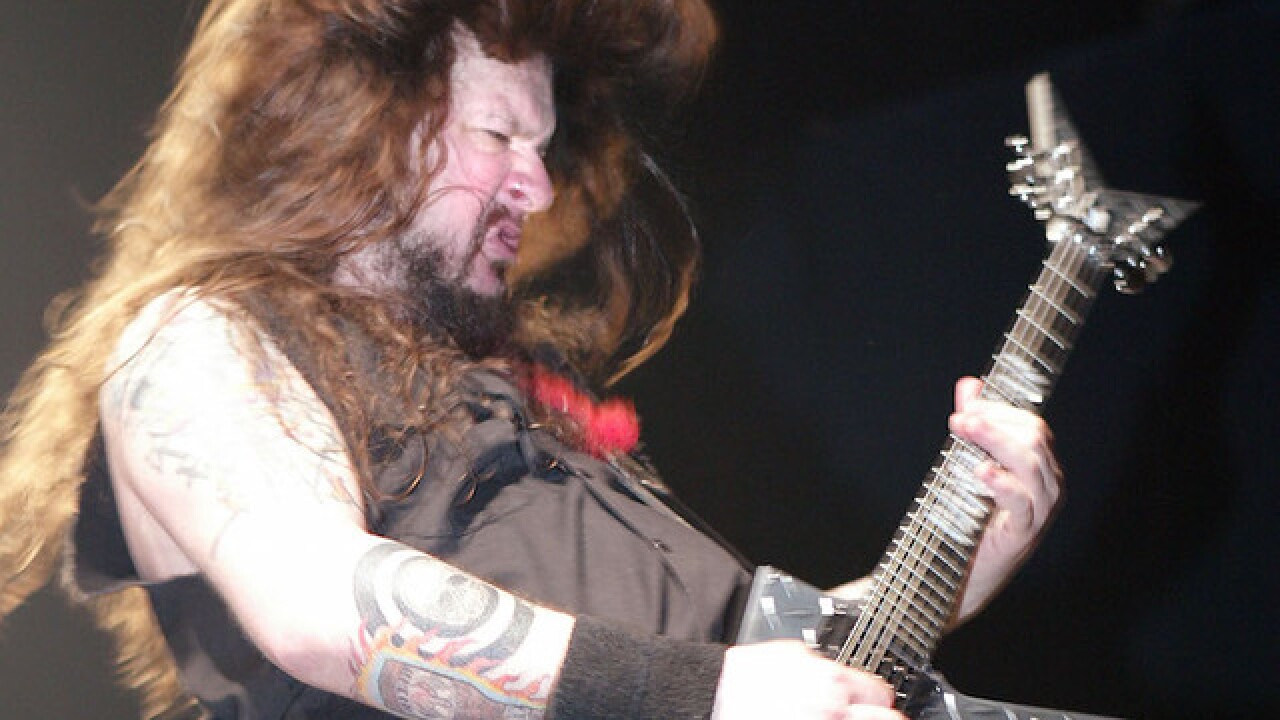 Thousands of concerts go off without a hitch every year in the United States, with a set of ringing ears typically being the most severe consequence to those in attendance. But concerts have turned tragic in a few high-profile incidents.

The latest happened Wednesday night when a backstage shooting at a concert in New York from rapper T.I. left one person dead and three others injured. The concert was cut short before T.I. even took the stage, as video showed people scrambling to get out of the venue.

Gunshots just went off at the T.I concert, never been so scared in my life pic.twitter.com/rn0CjpAuaU

Listed below are seven other times American concerts turned deadly.

During Memorial Day weekend 1977, a fire broke out in a popular nightclub just across the Ohio River from Cincinnati. According to reports, the Beverly Hills Supper Club was packed at more than capacity, with an estimated 3,200 people inside the complex, which was about double the fire code allowance.

The blaze started in one room where a wedding reception had taken place and quickly spread throughout the sprawling nightclub, into a room that was packed with about 1,000 people for a concert from entertainer John Davidson. Descriptions of the fire are terrifying, with no audible fire alarm system giving people a chance to safely get out. In the end, 165 people were killed and hundreds more were injured.

One of the deadliest concert incidents in recent memory happened at a New England nightclub called the Station, when a pyrotechnics display ignited a massive blaze. The 1980s rock band Great White was performing to an over-capacity crowd of nearly 500 people, 100 of whom would be killed in the fire. The incident resulted in criminal trials and convictions for the band’s manager and the club’s owners.

A disco club in 1974 New York went up in flames, killing 24 people, including two members of the performing band Creation. The fire had been caused by a 22-year-old man who’d robbed a bowling alley located behind Gulliver’s nightclub. Investigators found he’s started the fire to cover the tracks of his burglary, unwittingly killing dozens of people next door. One member of the band who escaped the fire was future Kiss drummer Eric Carr.

Location: Cincinnati, Ohio
Headlining Act: The Who
Number of Deaths: 11

First-come, first-served seating was blamed for the deadly incident that happened at a 1979 Who concert in Cincinnati. The sold-out show attracted nearly 20,000 fans to Riverfront Coliseum, many of whom were packed outside waiting for doors to open. When only two doors were opened, the entire crowd tried streaming through that entrance, resulting in 11 people being crushed and asphyxiated.

The show went on without band members knowing what had happened until afterward. The arena still stands, now as U.S. Bank Arena, and a memorial to the victims was dedicated in 2015.

With a severe thunderstorm hammering the Indianapolis area, a crowd of fans still braved the Indiana State Fairgrounds to see the country band Sugarland perform. As the weather got worse, event organizers debated canceling the concert but ultimately decided too late to do so. A massive stage collapsed amid the high winds, killing four people immediately, with three more dying later from their injuries.

One of the most violent and shocking concert incidents happened at a small club in Ohio, when a gunman opened fire during a concert, killing a legendary guitar player and three other people. Former Pantera guitar player “Dimebag” Darrell Abbott was onstage playing with Damageplan when a 25-year-old shooter killed him and opened fire on others in the crowd of about 200 people. The shooter was among those killed when the first police officer on scene shot him, putting an end to the rampage.

An iconic 1960s tragedy, the Altamont Free Concert festival was supposed to be California’s version of Woodstock. But a rash of violence and tragic accidents resulted in four deaths during the day-long festival, culminating in a teenage woman’s stabbing death as the Rolling Stones performed. The other three deaths stemmed from hit-and-run crashes and a drowning.