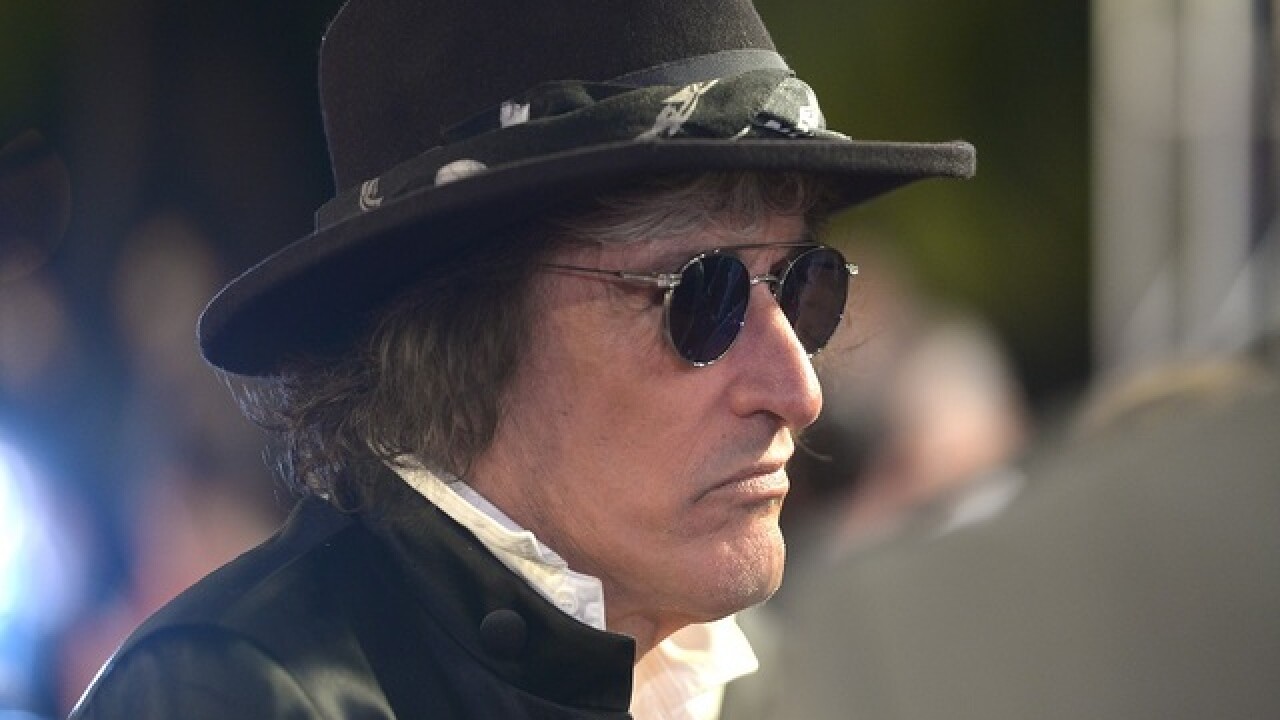 Legendary guitarist Joe Perry was rushed to the hospital Sunday night after an incident at a New York City concert.
He was said to be in critical, but stable condition at Coney Island Hospital, CBS New York reports.
According to social media posts from fans, Perry appeared to almost collapse as he staggered off stage. Video footage shows the guitarist -- best known for his work with Aerosmith -- walking towards a speaker and stumbling off.
Perry was in the midst of a performance with the Hollywood Vampires at the Ford Amphitheater on the Coney Island Boardwalk. Hollywood Vampires consists of Perry, Alice Cooper and actor Johnny Depp.

#JoePerry collapsed on stage just now! He had to sit on drum kit and then went behind a small wall and passed out. FDNY and NYPD carried him off quickly. #Aerosmith #hollywoodvampires

A video posted by Eileen (@leeniepics) on

Apparently the band is continuing to play. @JoePerry sat down on the riser & then was taken away by EMTs. Be well Joe! More when I know..

Eddie Trunk, host of “That Metal Show,” tweeted that Perry was taken away by EMTs. His condition wasn’t immediately clear.

Cooper posted about the situation on Twitter, thanking fans for the support and updating followers on Perry's condition.

Thanks to everyone asking about our brother @JoePerry. He is stable right now, with family & is under the best care pic.twitter.com/oxCRUqRAk6