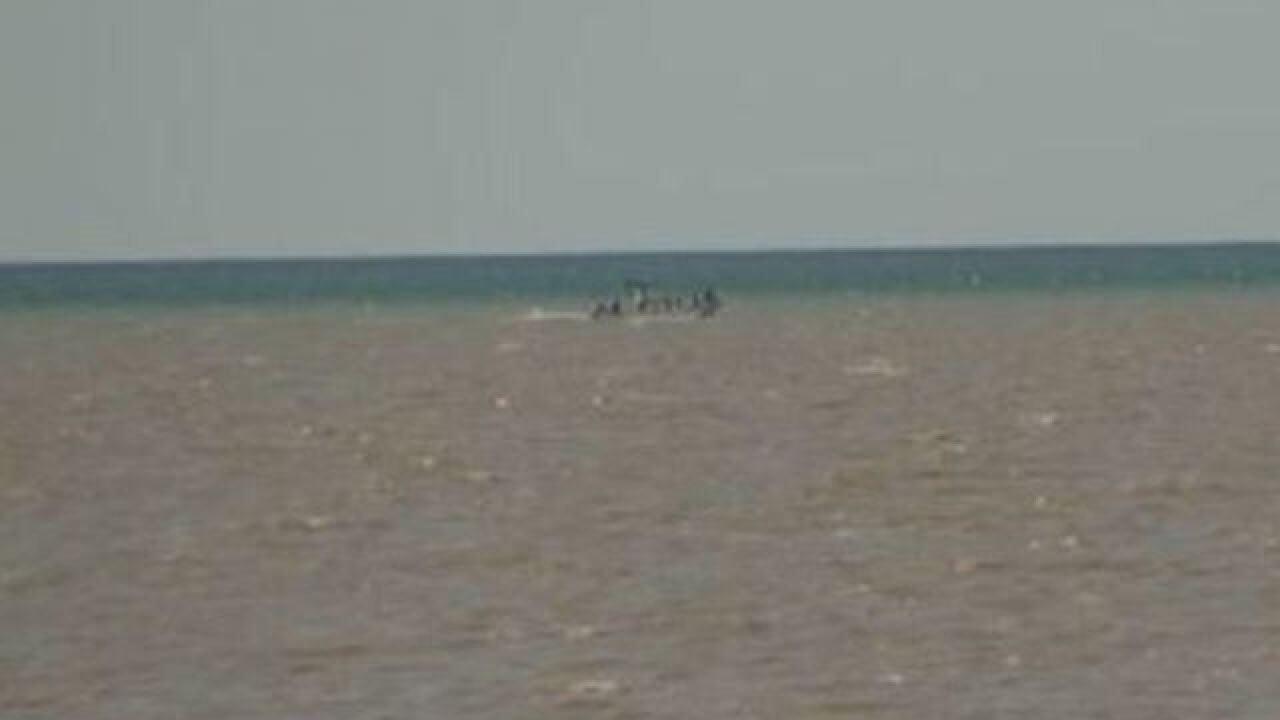 Copyright 2018 Scripps Media, Inc. All rights reserved. This material may not be published, broadcast, rewritten, or redistributed.
Vogan, David

About 990,000 gallons of sewage was dumped into Lake Erie over the weekend in Dunkirk.

Officials say the sewage was dumped about 7 a.m. local time on Sunday. The amount of rain that fell across the area played a role in the sewage being leaked into Lake Erie.

Officials say the discharge was partially treated with disinfection.

The Buffalo National Weather Service reports that over two inches of rain fell in the Dunkirk region over the weekend.