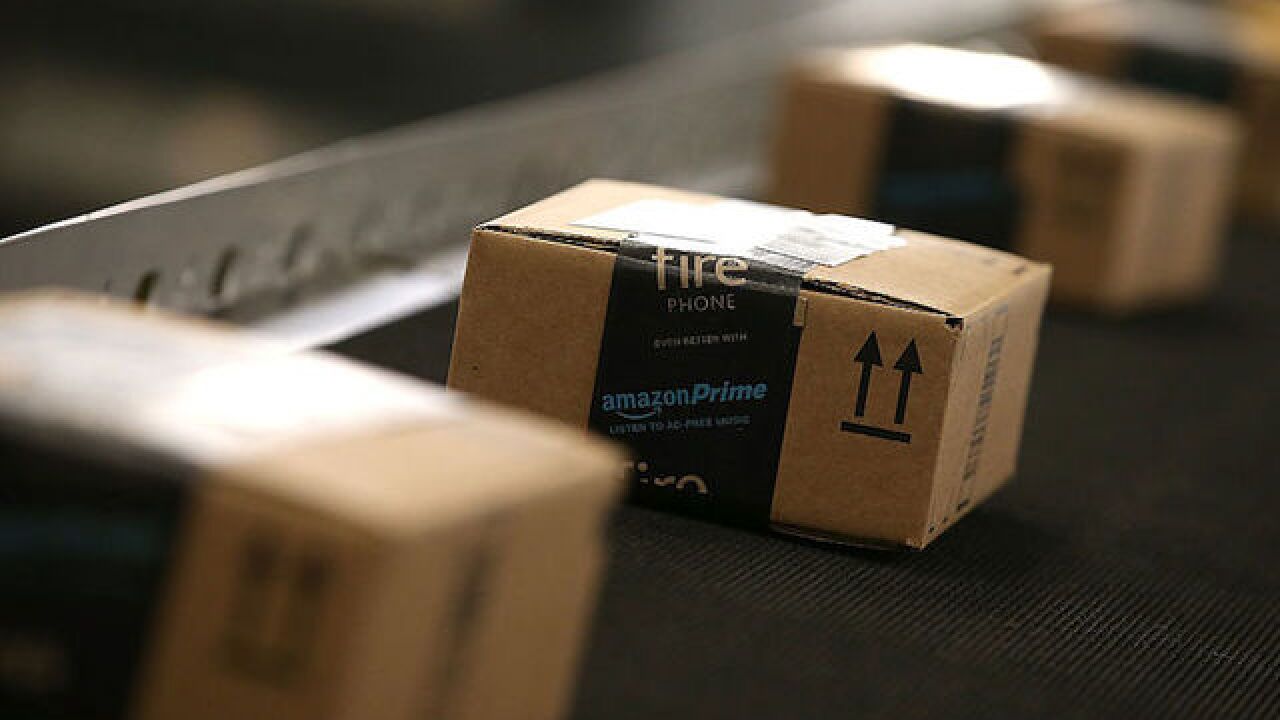 After running a year-long competition that drew interest from hundreds of cities and a number of states, Amazon has chosen New York City and Northern Virginia to split duty as its second headquarters.

The development projects promise to bring the cities a giant infusion of high-paying jobs and tax revenue, but are almost certain to draw fire from critics concerned about their impact on infrastructure and property values.

The search began in September 2017 when Seattle-based Amazon announced it would start accepting proposals for what quickly became known as HQ2.

Executives traveled across the United States -- and to one Canadian city -- to tour sites to find the company's next home.

Amazon's criteria for HQ2 included proximity to a major airport, ability to attract technical talent and a suburban or urban area with over 1 million people.

In a surprise twist, Amazon ultimately decided to choose two winners instead of one. It originally said HQ2 would create 50,000 high-paying jobs and would be a full equal to its Seattle headquarters.

The search ignited a frenzy among cities looking to boost their economies. Some cities responded with elaborate gestures to try to woo Amazon. Tucson, Arizona, famously sent Amazon CEO Jeff Bezos a giant cactus, and Birmingham, Alabama, installed massive Amazon delivery boxes around the city. Kansas City's mayor gave five-star reviews to 1,000 random items on Amazon's website, and Stonecrest, Georgia offered to rename some of its land the city of Amazon.

Amazon has said employees who work in Seattle will have a chance to relocate. It will also hire teams and executives for the new locations.

The company estimates that its investments in Seattle from 2010 to 2016 added $38 billion to the city's economy. These investments include buildings, parks and infrastructure, such as corporate offices and Prime Now delivery sites.

But Amazon's search for HQ2 was never just about finding a new home.

Throughout the process, Amazon skillfully obtained free data from cities across North America, including proprietary information about real estate sites under development, details about their talent pool, local labor cost and what incentives cities and states were willing to pony up to bring the company to town.

"Amazon was not going through this exercise to pick a single HQ2," said Richard Florida, a leading urbanist and professor at the University of Toronto. "It was part of a broader effort -- a corporate relocation strategy -- to crowd source a wide variety of data."

And the company itself has said it would use the information from the bids when considering where to open new facilities, such as warehouses and smaller corporate offices. Several cities that didn't make the final 20 have already seen an investment from Amazon, including fulfillment centers in Spokane, Washington, and Ottawa, as well as a new office in Vancouver with jobs in fields like machine learning and cloud computing.