Americans at consulate in China are falling ill and experiencing brain injuries; no one knows why 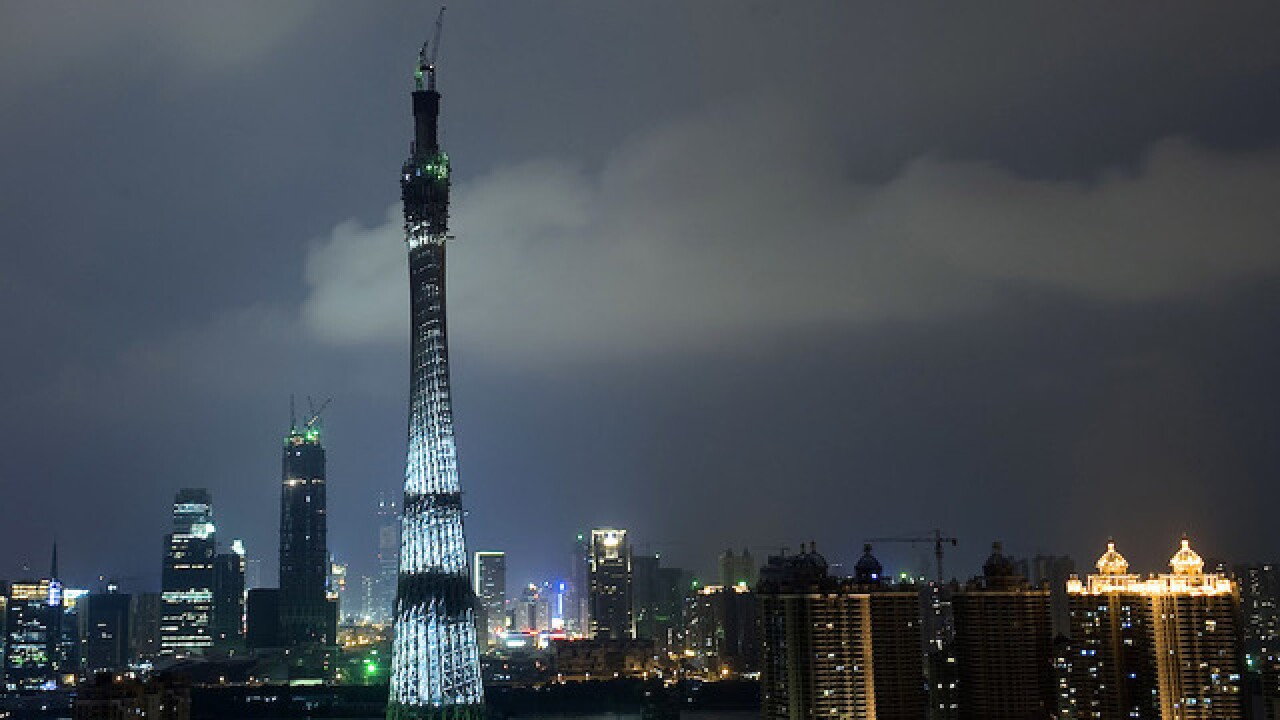 Two more people have been evacuated from the American Consulate in China after falling ill and hearing strange noises, the New York Times reported today.

Officials told the NY Times that employees at the Consulate in the southern Chinese city of Guangzhou and family members are being tested by the State Department. A medical team has been flown in for the testing.

They expect more Americans to be evacuated, and the reason for the illnesses, which have happened for months now, is a mystery.

American officials believe the diplomats have been subjected to targeted attacks involving odd sounds, leading to symptoms affecting pain in the head such as a concussion or brain injury, the New York Times reports .

This is not the first time diplomats have fallen ill in these ways in other countries, and this issue dates back to 2016. At least 24 American Embassy employees in Cuba began showing similar symptoms to those of the people in China when relations with Cuba were touchy, the NY Times reports . Symptoms included hearing loss, cognitive issues and headaches, to name a few.

American officials are wondering if other countries may be involved because of this happening in two separate countries. The New York Times says officials are considering whether China or Russia is to blame.

Currently there are trade and tariff issues between the U.S. and China, and officials are fearing that the Chinese are undermining relations with North Korea before President Donald Trump and Kim Jong Un meet at a summit next week, the NY Times says.

There are about 170 American diplomats and their families in Guangzhou. Many have undergone or will undergo testing by State Department doctors.