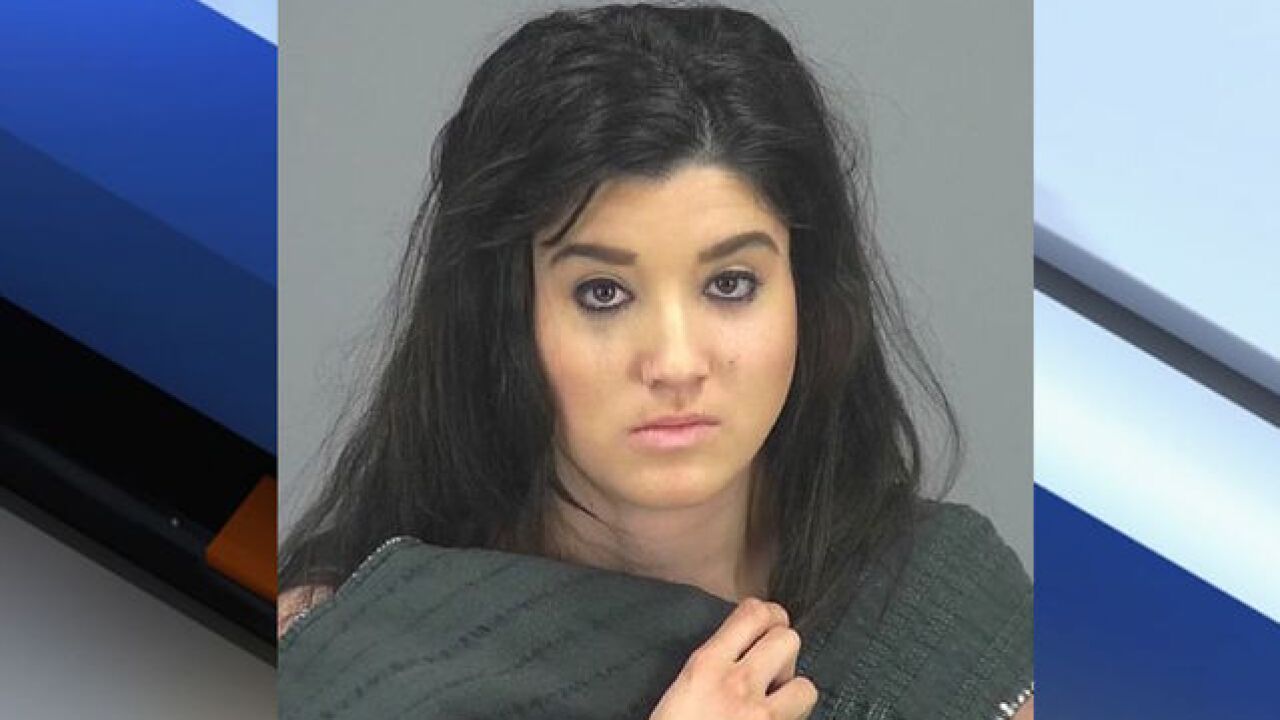 Copyright 2018 Scripps Media, Inc. All rights reserved. This material may not be published, broadcast, rewritten, or redistributed.
PCSO
<p>Brittany Velasquez</p>

SUPERIOR, ARIZONA — The mother of two young children is facing murder charges after the kids were found dead in a vehicle Monday night.

The Pinal County Sheriff's Office said detectives were called to the home near Richard Avenue and Palo Verde Drive around 11:15 p.m. after a 10-month-old and a 2-year-old were found dead in a car outside. Both children were found strapped in their car seats when officials arrived.

The mother of the two children, 20-year-old Brittany Velasquez, is facing two counts of murder.

An autopsy is being conducted, according to Forghani.