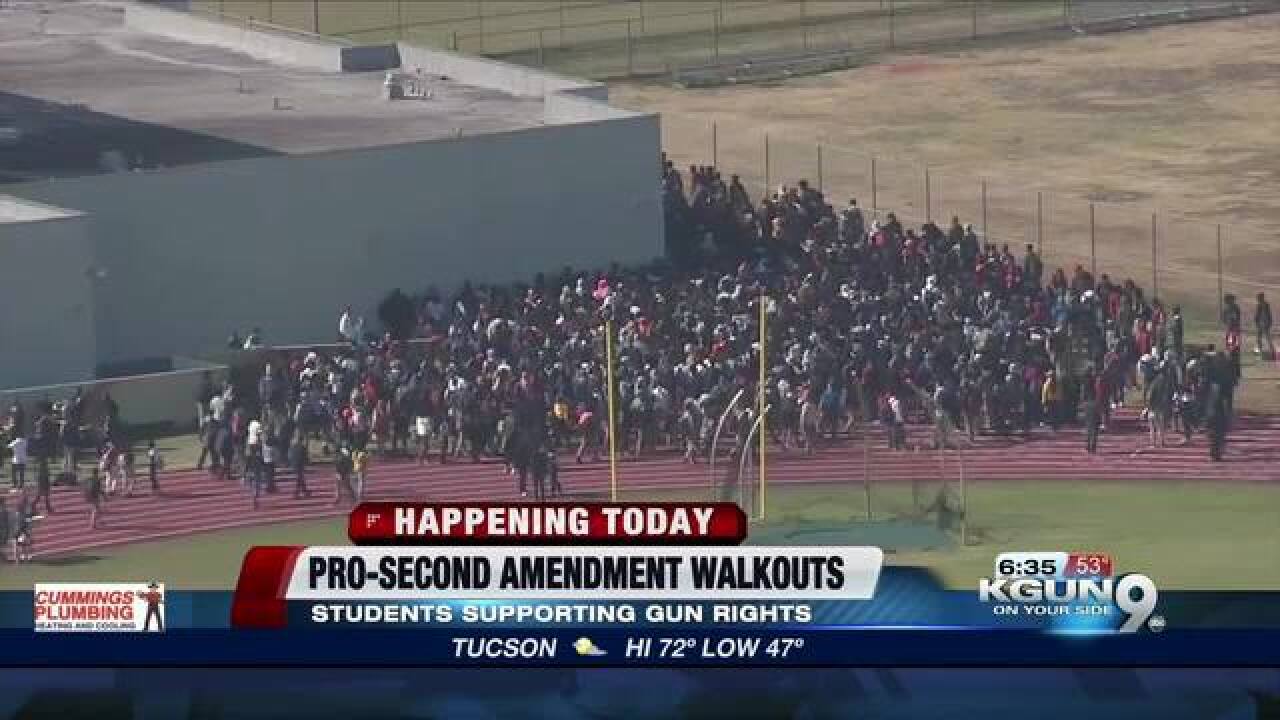 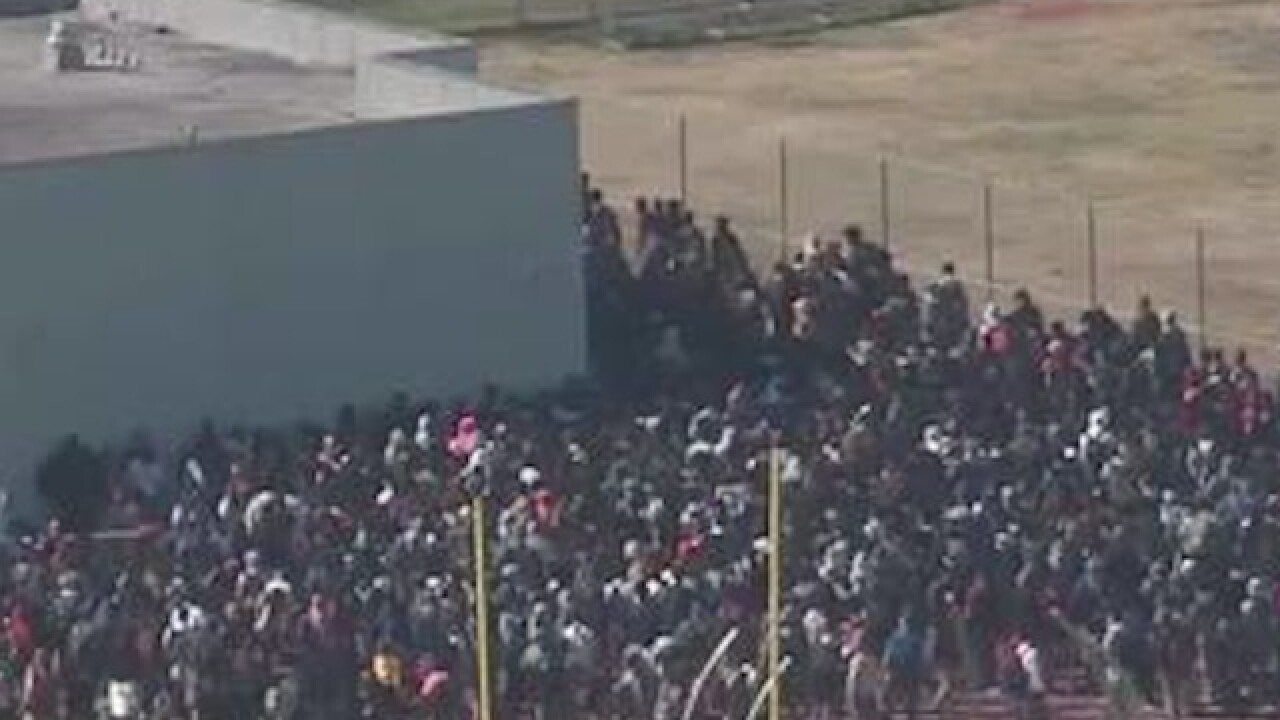 Students in at the Arizona College Prepatory Academy will walk out of class Wednesday to show their support for the Second Amendment.

The event is called Stand for the Second and is happening in at least 39 other states across the U.S.

The walkout comes after students around the country staged a walkout aimed at stopping gun violence and honoring the students killed at Marjory Stoneman Douglas High School in Parkland, Florida.

In February, protesters nationwide left their classrooms and remained outside for 17 minutes to honor the 17 people gunned down.

Will Riley, an 18 year old from New Mexico, started this event to support the lives saved by firearms.

“Every year an estimated 1.5 million Americans use a firearm to defend themselves,” Riley said. “During a 16-minute walkout, that breaks down to 91 American lives saved during the walkout. We want Americans to know that firearms are overwhelmingly used for good in our country.”

The participating students here in Tucson plan to walk out at 10 a.m.