Austin, Texas, could run out of water if residents don't curb use amid floods 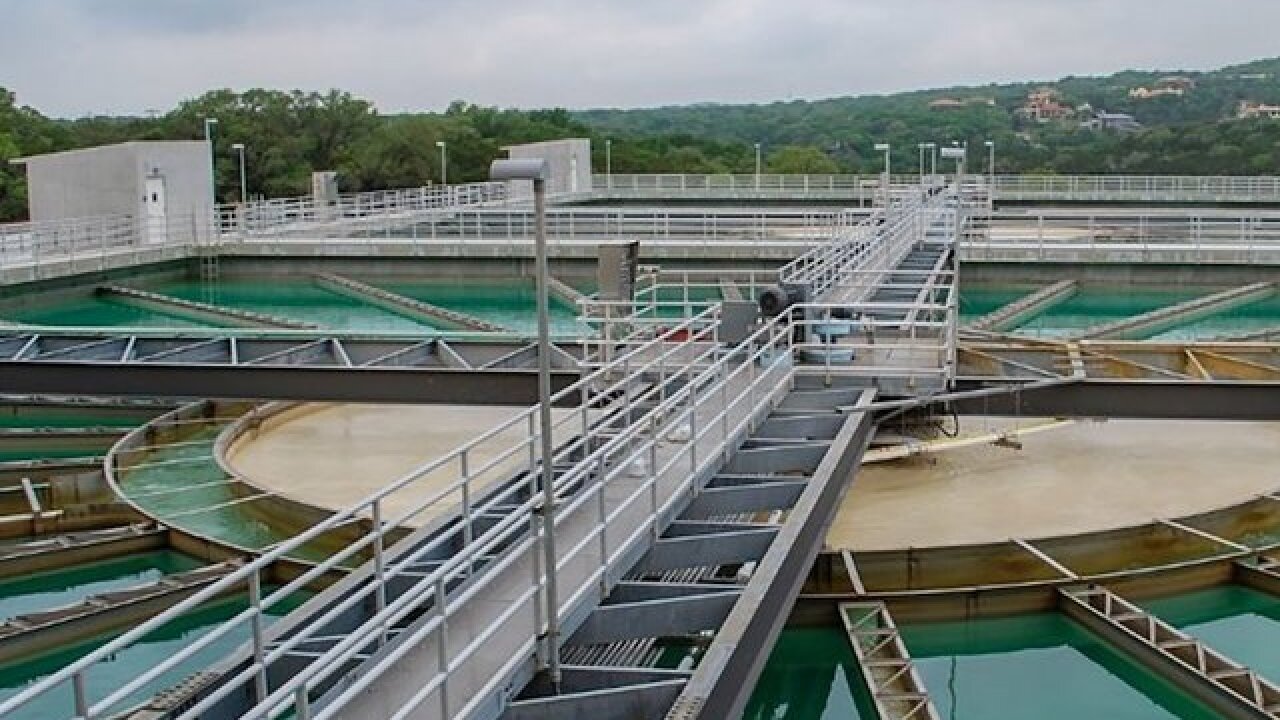 © 2018 Cable News Network, Inc.
Austin Water
<p>Residents of Austin, Texas, have been asked to cut water usage so the Texas city's treatment plants can keep pace with demand during flooding.</p>

Officials are urging residents of Texas' capital city to cut water consumption by at least 15 percent so water treatment plants can catch up with demand as historic flooding continues to muck up lakes that supply the region's tap water.

A boil-water advisory remains in effect Tuesday, as the city works to filter "much higher levels of debris, silt, and mud" from the Highland Lakes.

Reservoir water in Texas' fourth-biggest city already was reaching "minimal levels" on Monday, according to the statement. Residents were using 120 million gallons of water per day, or about 15 million gallons more than water treatment plants can produce daily, it said.

"There is an urgent need to reduce water demand to allow treatment plant operations to stabilize," city leaders stated.

Outdoor water use has been prohibited, officials said, and violators may be reported to the city's 311 hotline.

"Our initial estimates is that this situation could go on for 10 to 14 days as the water system tries to settle," Eric Carter, the Travis County chief emergency management coordinator, told county commissioners on Tuesday.

'We want to do our part'

Businesses, especially restaurants, coffee shops and bars, have been hit hard by the boil-water advisory.

Rigby also has been giving bottled water to postal workers and teachers who come in, he said.

University of Texas-Austin student Benjamin Cohen said campus water fountains have been covered with trash bags. He and his roommates are using bottled water, as well as boiling and refrigerating tap water. They've also turned off their ice maker and aren't doing laundry or running the dishwasher.

"We don't want to use excess water," he said, "and also want to make sure the water we use is safe."

Nearby San Antonio also is stepping in to help, sending a 5,000-gallon tanker full of clean water to help Austin residents, officials there said.

It all comes as the Austin area is set for more rain.

Hurricane Willa, due to make landfall Tuesday in Central Mexico, is expected to bring 2 to 4 inches of rain to the area through Wednesday, according to the National Weather Service.

The rain could aggravate already saturated grounds and swollen rivers but is not expected to produce widespread flooding.