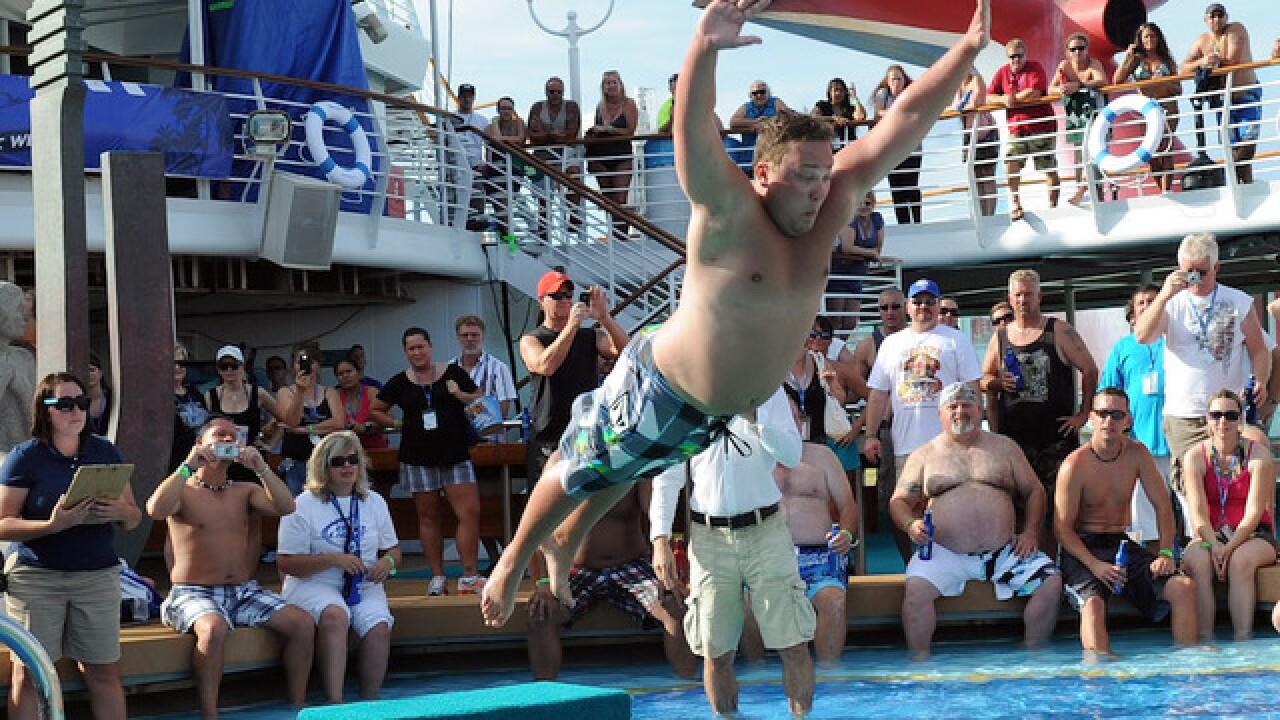 Throughout the summer of 2014, the Ice Bucket Challenge helped raise more than $100 million dollars for the ALS Association to help fight a debilitating disease. This year, another charitable group in Florida is trying to start a challenge of its own, and save the lives of newborns in the process.

High Risk Hope, a charitable group dedicated to helping premature babies and women in the midst of high-risk pregnancies, has started the #BellyFlopsForBabies challenge. In the same vein as the Ice Bucket Challenge, the movement encourages people to record themselves belly-flopping into a pool, upload the videos to social media and donate to High Risk Hope. Those who complete the challenge then nominate their friends to participate.

The challenge was thought up by Bailey Nicholas, a mother who gave birth to twins in 2014. She was put on bedrest for the final weeks of her pregnancy due to severe preeclampsia, but both her and her children came through healthy thanks to the help of High Risk Hope.

The campaign has already spawned hundreds of belly flop videos, and High Risk Hope says they plan to use proceeds from the campaign to expand their services to more hospitals throughout Florida, and hopefully throughout the country.

According to the organization, $25 helps support one infant in an neonatal intensive care unit, $120 helps support two women on bed rest, and $500 supports an entire week’s deliveries at one hospital.