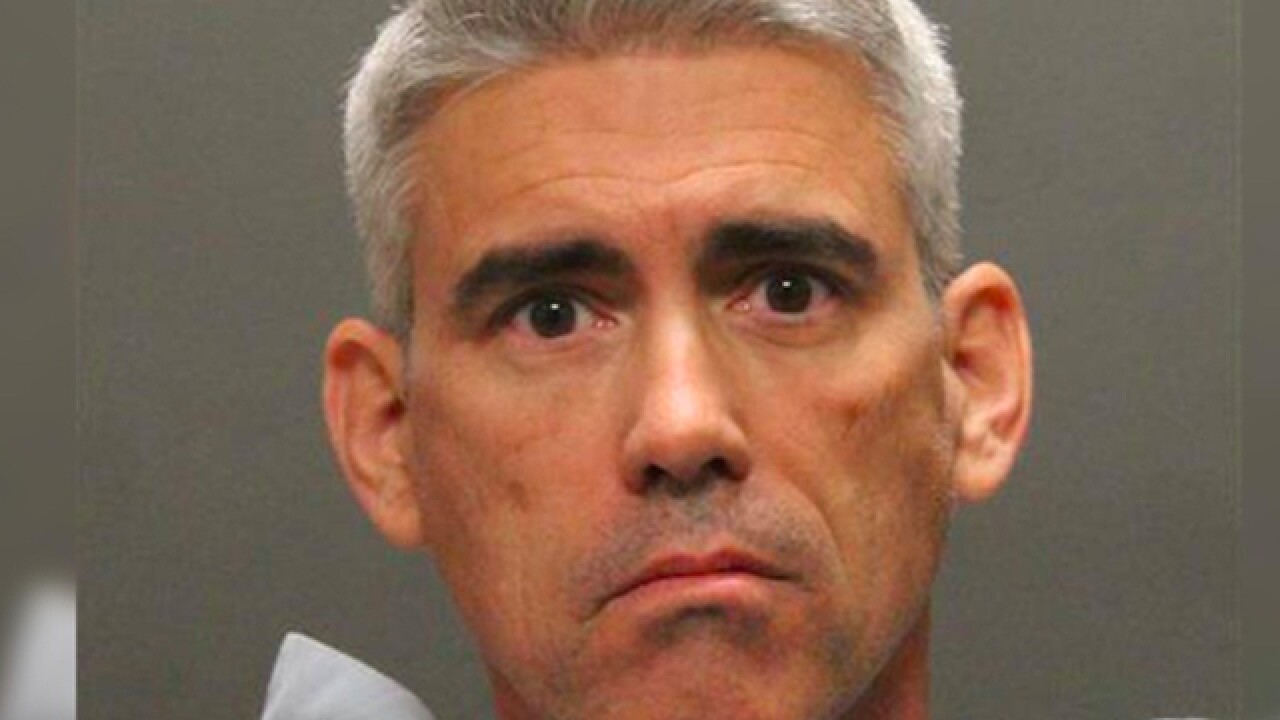 TUCSON, Arizona — A Tucson, Arizona man who had been in an altercation fired a gun at a police officers, hitting one of the officer's belt. The belt prevented a bullet from entering his body.

That man, 51-year-old Roy King, was in a bar with his wife and family when an argument started. King's stepson, who was at the bar, called 9-1-1.

During the argument in the bar, King allegedly pulled out a handgun and threatened two people. King then headed to his home.

Tucson police officers went to the home in response to the 9-1-1 call and found King's vehicle in the driveway. When the officers approached the car, King started to yell at them from the backyard. He still had the handgun.

During the confrontation between King and two officers, gunfire was exchanged. One of the rounds fired by King hit an officer's duty belt. The belt stopped the bullet from injuring the officer.

King then went inside his home and called 9-1-1. Additional TPD officers went to the home and were able to talk King into coming outside. He was not injured and was taken into custody.

The incident is still under investigation.