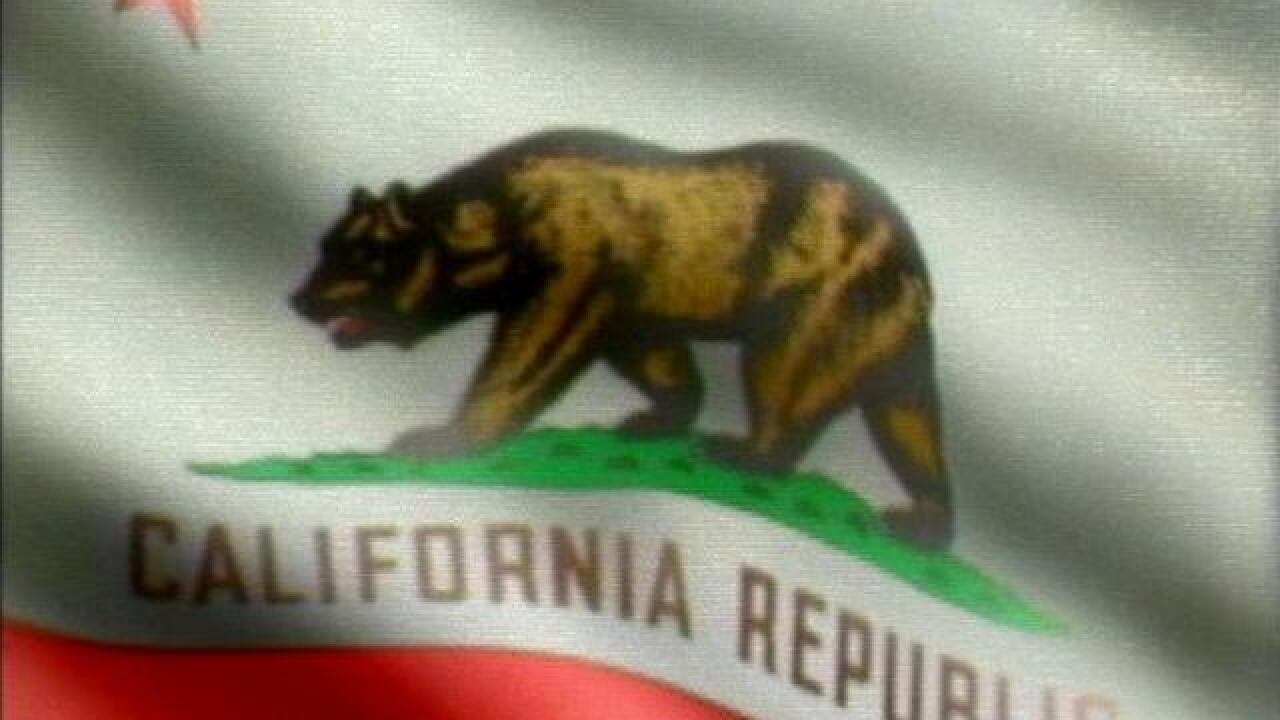 A ballot initiative that was slated to appear on the November ballot in California to split the state into three has been blocked by the California Supreme Court on Wednesday.

The plan to split California into three separate states had the backing of nearly 500,000 petitioners.

But according to the Sacramento Bee, the state's Supreme Court had concerns over the initiative's legality.

There has not been a state that has split itself since the Civil War when pro-union counties of Virginia split from pro-confederate counties of the state to form West Virginia.