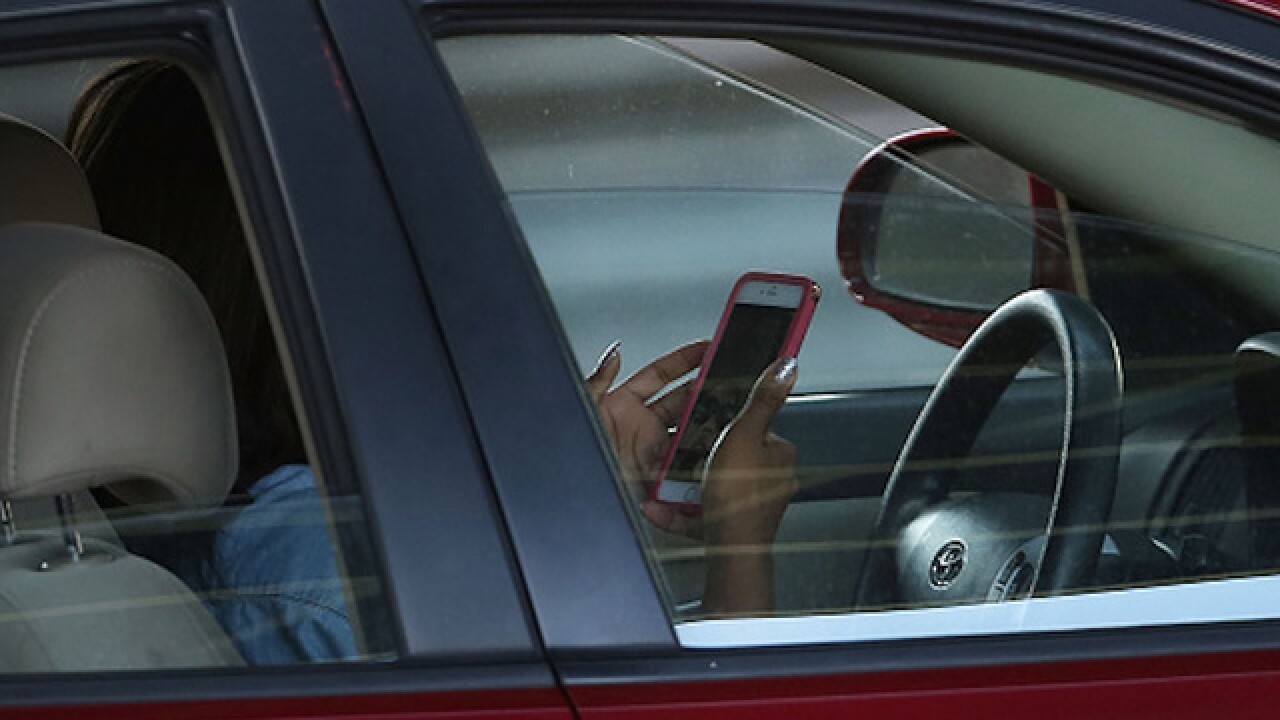 SAN FRANCISCO (AP) — California regulators have canceled a plan to charge a fee for text messaging on mobile phones.

Regulators announced Friday that CPUC commissioner Carla Peterman withdrew the text proposal "in light of the FCC's action" on Dec. 12. State officials said the tax was intended to help support programs that make phone service accessible to the poor.

The wireless industry and business groups had been working to defeat the plan and calculated the new charges for wireless consumers could total about $44.5 million a year.

They said that under the regulators' proposal the charge could be applied retroactively for five years — and could amount to a bill of more than $220 million for California consumers.