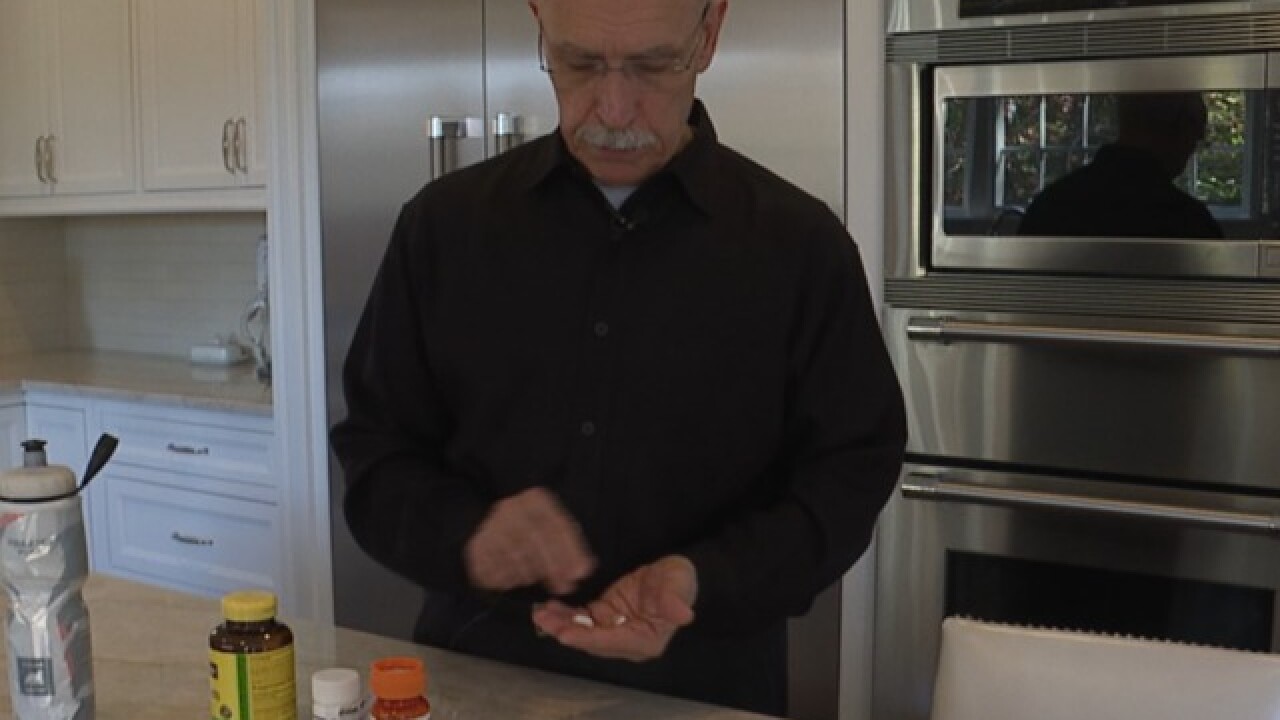 It’s a problem David Mitchell is experiencing. He is fighting blood cancer, and treatment does not come cheap.

Mitchell pays for expensive, supplemental insurance so he can afford his medicine, but the sticker shock for cancer medication became an awakening.

“The experience as a cancer patient brought me face-to-face with a fundamental truth, and that is drugs don’t work if people can’t afford them,” Mitchell says. “And all over the country, people are struggling with high-drug costs. They’re cutting pills in half, they’re skipping doses, they go into debt, they declare bankruptcy.”

David started an organization called Patients for Affordable Drugs. He’s on a mission to lower prescription prices. This week, he’s getting help from one of the largest nonprofits in the country.

AARP launched a new campaign to pressure Congress not to make any changes to a bill they passed earlier this year that lowered drug costs for seniors.

“AARP is saying absolutely not. This is wrong. We’re going to protect that deal that reduced costs for Medicare beneficiaries, and we’re not gonna give Pharma a $4 billion bailout,” Mitchell says.

Healthcare was a top issue during the midterm elections, and Mitchell hopes the new ads will put pressure on the new Congress to do more.

“In the midterm elections, politicians ran on a promise to lower drug prices, and we believe that voters can Congress a mandate to do it,” Mitchell says.