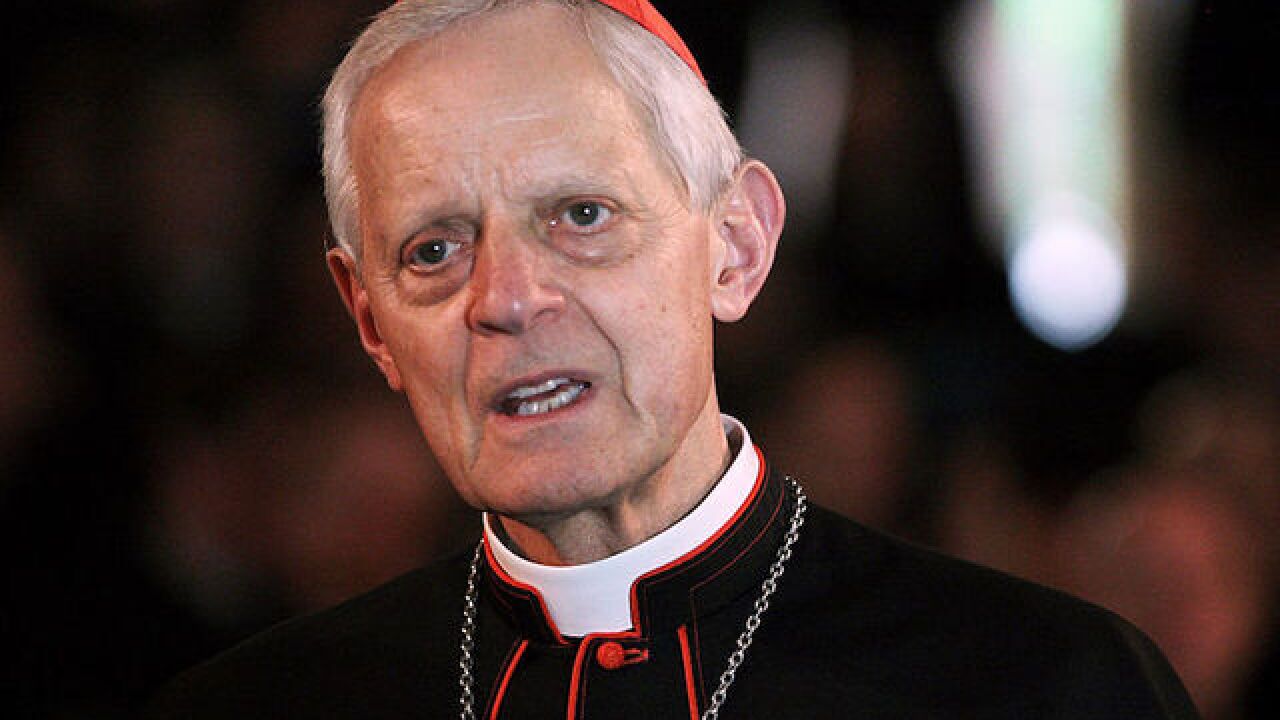 Image copyright 2018 Getty Images. All rights reserved. This material may not be published, broadcast, rewritten, or redistributed.
Franco Origlia
<p>Cardinal Donald Wuerl on May 2, 2015 in Vatican City, Vatican.</p>

Wuerl, who turns 78 in November, technically tendered his resignation upon reaching age 75, as all Catholic bishops and cardinals do. But cardinals are often allowed to serve until they are 80.

While he maintained a relatively low political profile in Washington, Wuerl's resignation caps a stunning fall from grace for one of the world's most powerful Catholic leaders.

The Pittsburgh native spent more than 50 years climbing the ranks of the Catholic Church, building a reputation as a loyal churchman and scrupulous teacher. Known as a key ally of Pope Francis, Wuerl sits on the Vatican committee that vets and appoints bishops around the world.

But after a damning 900-page report by a grand jury in Pennsylvania and a letter from a former top Vatican official accusing Wuerl of covering up for his disgraced predecessor, the cardinal faced increasing pressure to step down from his perch atop the church's hierarchy.

The Archdiocese of Washington vigorously defended Wuerl, sending detailed explanations of his actions to area clergy and pushing back against accusations that he failed to deal adequately with pedophile priests while he was the bishop of Pittsburgh.

Wuerl also faced accusations from a former papal diplomat that he knew about accusations that his predecessor in Washington, former Cardinal Theodore McCarrick, had sexually abused seminarians.

In a letter published in August, Archbishop Carlo Maria Vigano, the Vatican's former US ambassador, said Wuerl was "well aware of the continuous abuses committed by Cardinal McCarrick and the sanctions imposed on him by Pope Benedict."

The Archdiocese of Washington denied Vigano's allegations, saying, "Cardinal Wuerl has categorically denied that any of this information was communicated to him. Archbishop Viganò at no time provided Cardinal Wuerl any information about an alleged document from Pope Benedict XVI with directives of any sort from Rome regarding Archbishop McCarrick."