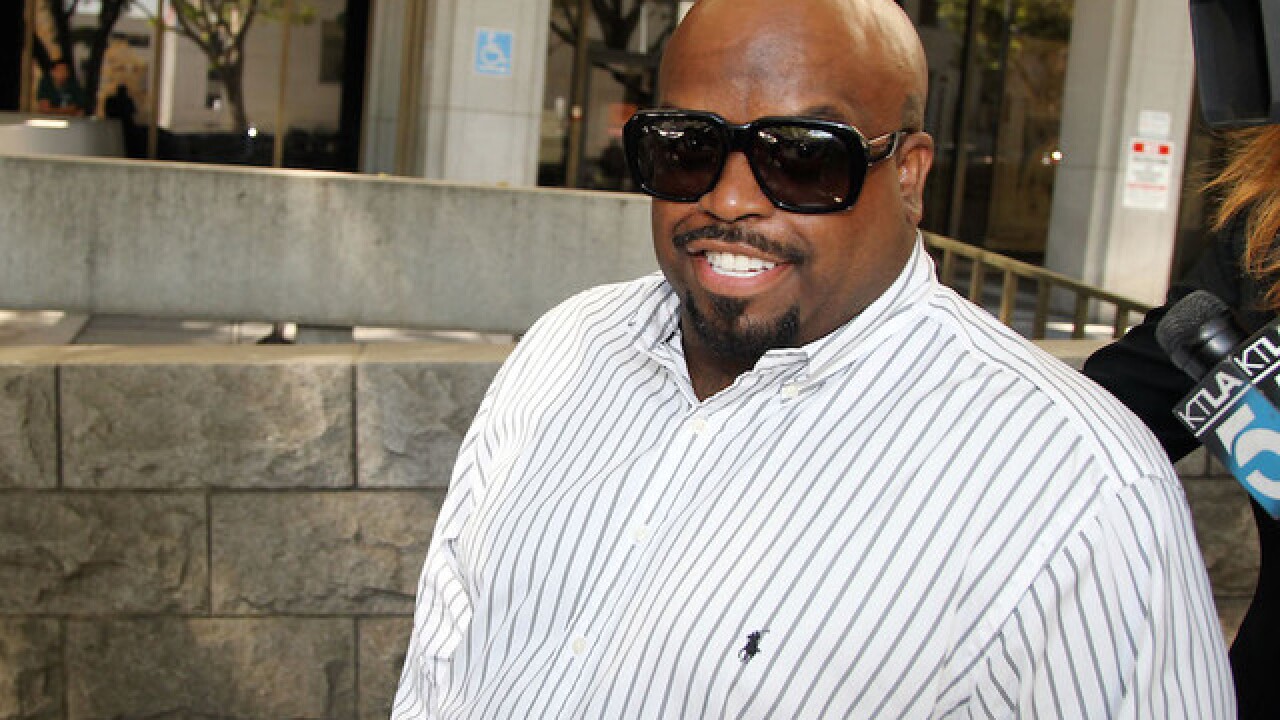 In the biggest single of his career, Cee Lo Green sang “Forget You” to a materialistic ex-girlfriend. It now seems the world is shouting that refrain back in the entertainer’s direction after he posted a series of regrettable tweets related to rape.

Two American music festivals have distanced themselves from Green in recent days, dropping him from their lineups. On Friday, Billboard reported the singer’s Sept. 20 set at Freedom LIVE in Washington DC was axed, followed by his scheduled performance at Louisiana’s Gretna Heritage Festival.

On Aug. 31, Green posted several tweets in response to a court case that saw him accused of drugging a woman’s drink in 2012. The singer pleaded no contest and was sentenced to three years of probation along with community service, according to NME.

“People who have really been raped REMEMBER!!!,” Green tweeted. “If someone is passed out they’re not even WITH you consciously! So WITH implies consent.” He later deleted the tweets and posted an apology to his nearly 2 million followers.

I truly and deeply apologize for the comments attributed to me on Twitter. Those comments were idiotic, untrue and not what I believe.

On Monday morning, the only performance Green still had slated for 2014 was an Oct. 4 set at Bayfest in Mobile, Alabama. We reached out for comment from the organizers of Bayfest but have yet to get a response.

The cancelled concert dates are just the latest fallout since Green’s controversial tweets. On Wednesday, TBS announced it was e cancelling his reality show “The Good Life” after one season. The series following Green’s life ran for six episodes this year, averaging 677,000 viewers, according to The Hollywood Reporter.

TBS claimed its decision to not renew the show was based only on poor ratings and had nothing to do with his social media posts.

This incident wasn’t the first time Green’s tweets have raised eyebrows. In June 2011, the singer called a Minnesota music journalist “gay” after she criticized a live performance of his. He then followed that tweet by asking, “What was homophobic about that?”

Earlier this year, Green announced he was leaving NBC’s top-rated reality competition show “The Voice,” on which he served as a coach for four seasons. The Wrap reported Green’s decision to quit was made in anticipation of being fired by the show’s producers.