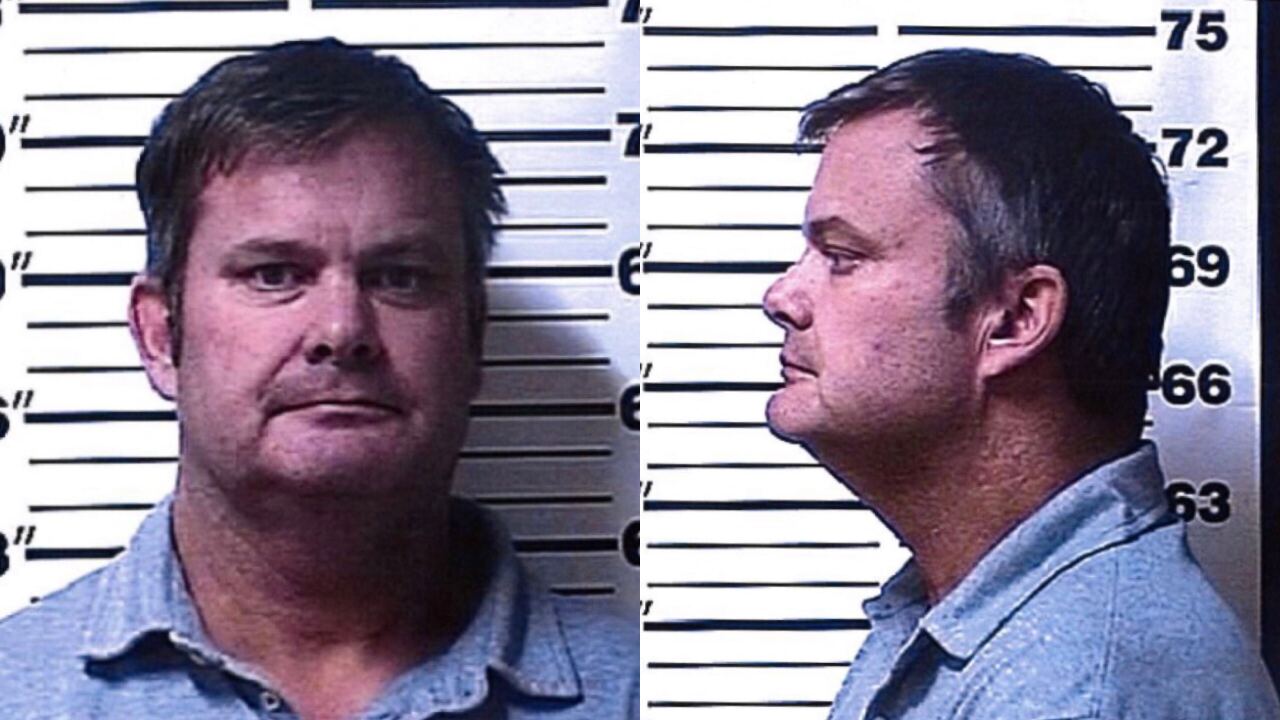 FREMONT COUNTY, Idaho — Chad Daybell has pleaded not guilty after investigators say they found the remains of two missing children on his property.

According to court documents obtained by KSTU on Monday, Daybell entered a not-guilty plea on Friday.

The action, filed in the Fremont County court system, also included a request for a jury trial and pre-trial process.

Daybell was charged with two felony counts of destruction or concealment of evidence last week after police say they found the remains of Joshua "J.J." Vallow and Tylee Ryan buried on his property in Salem, Idaho.

He remains in jail on a $1 million bond.

Daybell married the two kids' mother, Lori Vallow, after they went missing in September and after his wife Tammy Daybell died in October.

Vallow is also being held in jail on a $1 million bond. She is charged desertion and nonsupport of her children.

This story was originally published by Spencer Burt at KSTU.