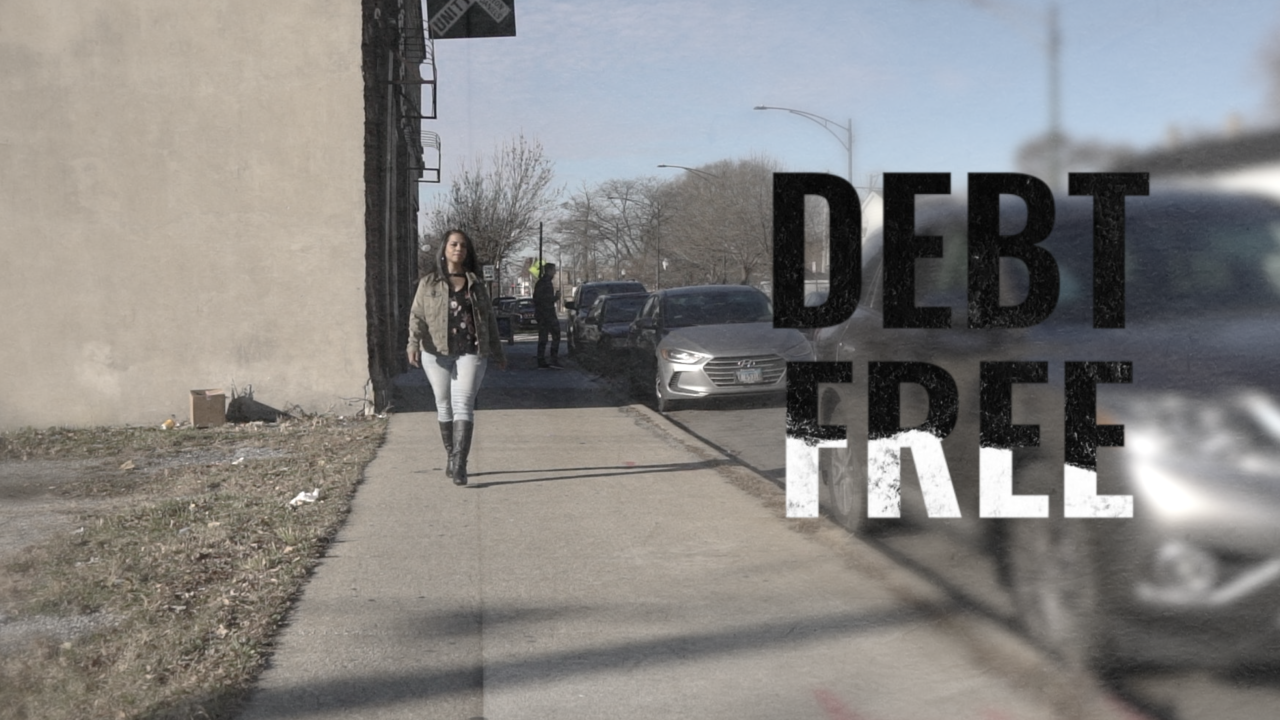 CHICAGO, Ill. – Ten years ago, Aja McClanahan didn’t think she’d be living on Chicago’s South Side. It also seemed like her family would be forever be in debt.

“It was a mountain that I did not think we could ever tackle,” said McClanahan.

Her family didn’t owe just a little bit of money.

McClanahan says everything started with student loans. That was the bulk of her and her family’s debt.

“Between my husband and I, we had tons of student loan debt, $60,000 between the two of us,” said McClanahan. “Then another $60,000 was a mixture of consumer debt, car notes, credit cards, medical bills and things like that.”

But the family decided debt was not going to define them forever.

“I remember when I had my first child, my daughter, I knew I wanted to stay home with her but when I ran the numbers…we were like between bills rent, debt repayment, student loans, we cannot make this work,” said McClanahan.

She says her family wasn’t budgeting before they put a plan together to pay down debt.

"We just spent money as it came in and whatever we spent it on,” said McClanahan. “But with a spending plan we could prioritize what is important to us. So, it helped us look at how we were spending our money. And we kind of cut the fat.”

They made sacrifices including a move from the suburbs of Chicago to the inner-city South Side neighborhood of Englewood.

They inherited a house from a family member.

“The first night we were there, we were like this is the stupidest thing we have ever done,” McClanahan said. "It was so noisy. Just the urban soundscape if you’re not used to it. So, it’s like sirens, barking dogs, people yelling and shouting in the alleys. We were like what have we done?”

But they settled in and made it their home without paying a mortgage or rent.

After about eight years of strict spending, side hustle and chipping away, they finally paid it all off.

McClanahan now works as a speaker and author trying to help other people conquer debt.

"I find that a lot of people become hopeless around the holidays when you’re expected to have money to go out to parties to exchange gifts. For some people, they feel powerless and out of control because they don’t have money,” said McClanahan.

While money isn’t everything, McClanahan says it can impact's more than just a bottom line.

“I feel like money touches every part of our lives and if you can fix that money thing, you can get back more control,” said McClanahan.