Chicago singer who was on Mexican 'The Voice' shot, wounded 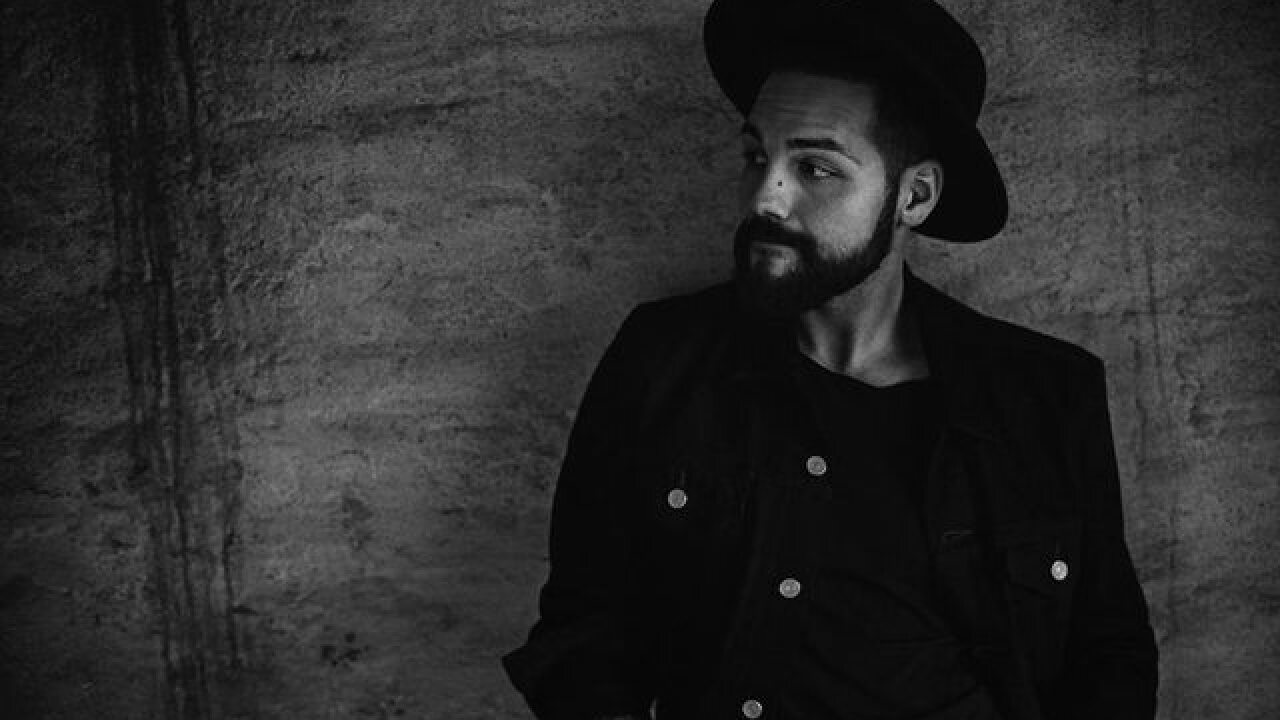 CHICAGO (AP) — A Chicago singer who appeared on the Mexican version of "The Voice" in 2011 was shot and critically wounded in an ambush shortly after celebrating his birthday with friends.

Fuentes was celebrating his birthday there when he got into his car with friends and an armed man suddenly ordered Fuentes out of that vehicle and shot him.

Miguel Sanchez tells WLS-TV that his critically wounded friend is in a "big battle for his life."

Mount Sinai Hospital spokeswoman Dianne Hunter said Saturday Fuentes' family has asked that no information on his condition be released.

The attack happened less than a week after the killing of Christina Grimmie, who appeared on the U.S. version of the show. Authorities say a man shot her while she was signing autographs after a performance in Orlando, Florida. The man then killed himself.