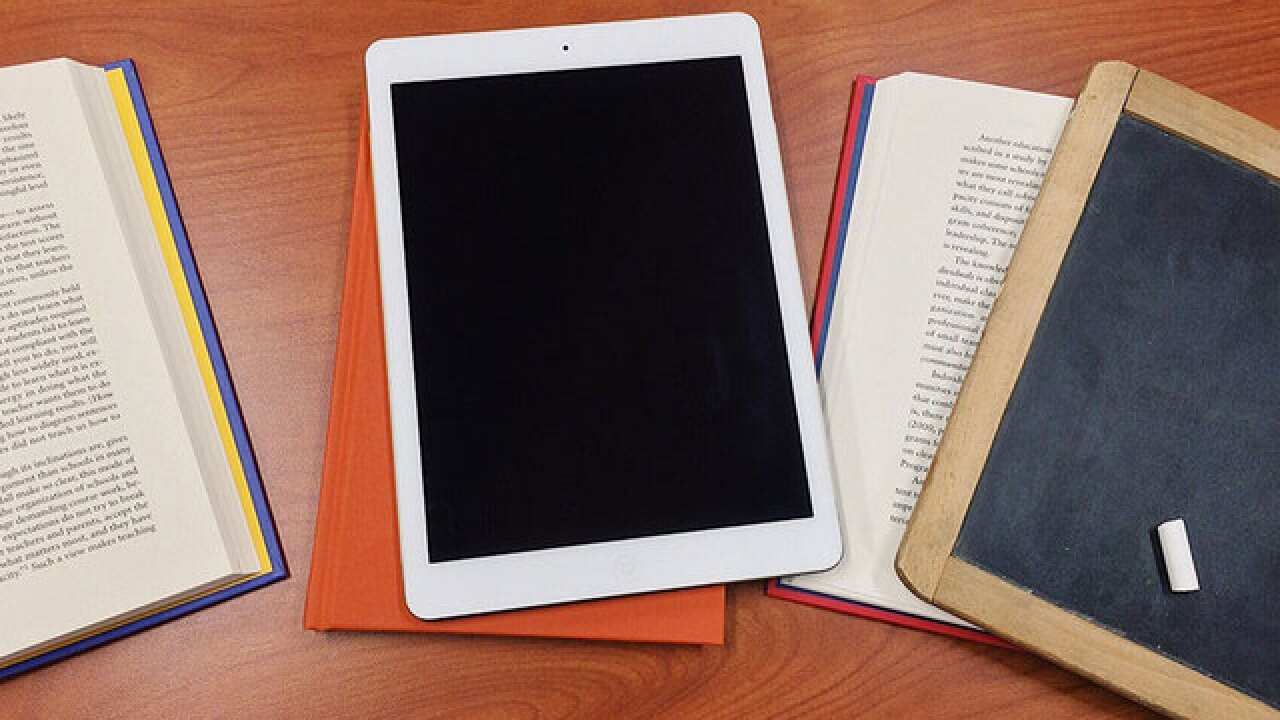 "It was considered a recess for the special needs children, all different ages for middle schoolers and they were just allowed to have free time," Haag said.

The lawsuit states the incident happened in 2015 when the student was 11-years old. The lawsuit claims the student has suffered mental and emotional harm. The lawsuit also claims the iPads had "inadequate security features allowing students to access obscene and pornographic materials."

Haag said her son told a teacher that students were viewing these videos.

"He finally got the courage to go to the adult that was supervising and try to tell him bad things were going on and he was told to 'stop being a tattle tale' and to go play," said Haag.

"I was absolutely devastated and heartbroken. I put a lot of trust in the school system," Haag said.

Scripps station WFTS in Tampa reached out to a school district spokesperson who said the district cannot comment on pending litigation.