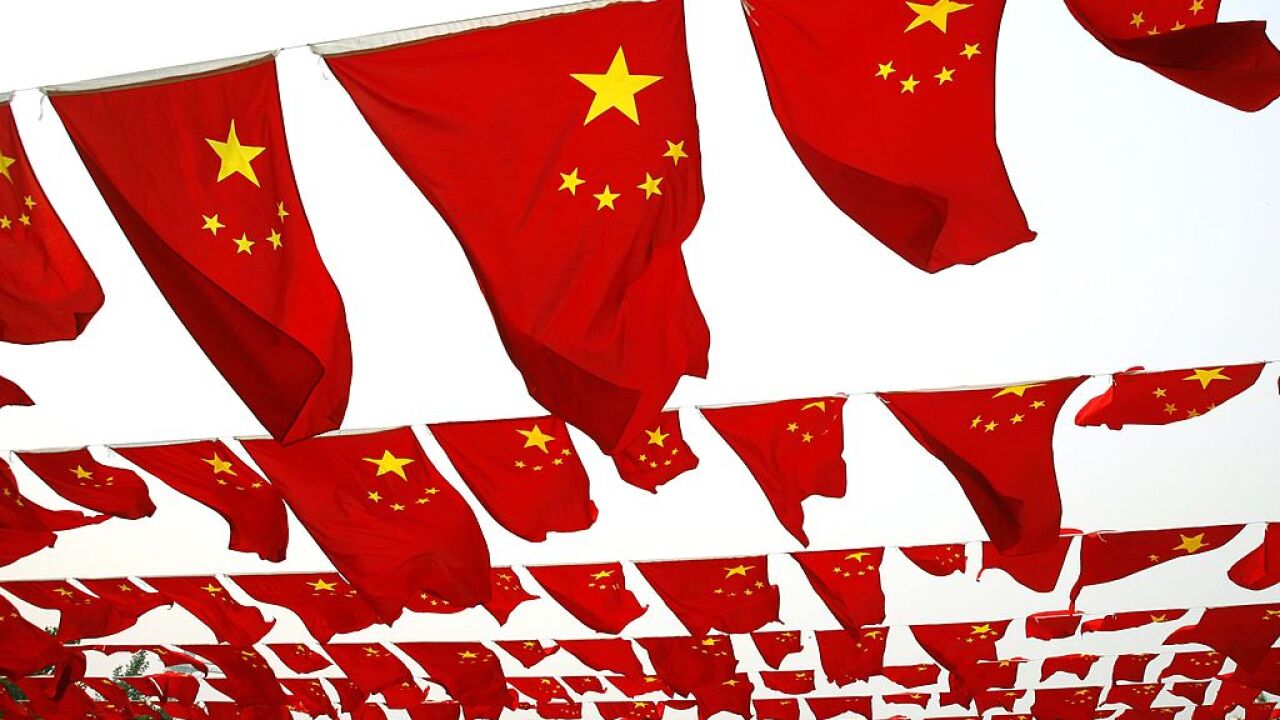 Wu Huayan, a 24-year-old whose case of extreme poverty in China garnered global attention, died on Monday, according to the state-run Beijing Youth Daily.

According to the Beijing Youth Daily, Wu was admitted to the hospital due to a heart valve injury, and had no money for treatment to raise medical expenses.

CNN reported that she weight 48 pounds and lived off a government social security income of $43 a month.

She also reportedly only ate rice and chili and lived a frugal lifestyle.

She was admitted to the hospital in October in need of a heart valve surgery, which would cost $29,000. An online campaign raised nearly $100,000 for Wu’s surgery.

But her health had continued to deteriorate until her death on Monday.