Chris Christie no longer interested in being Trump's Chief of Staff 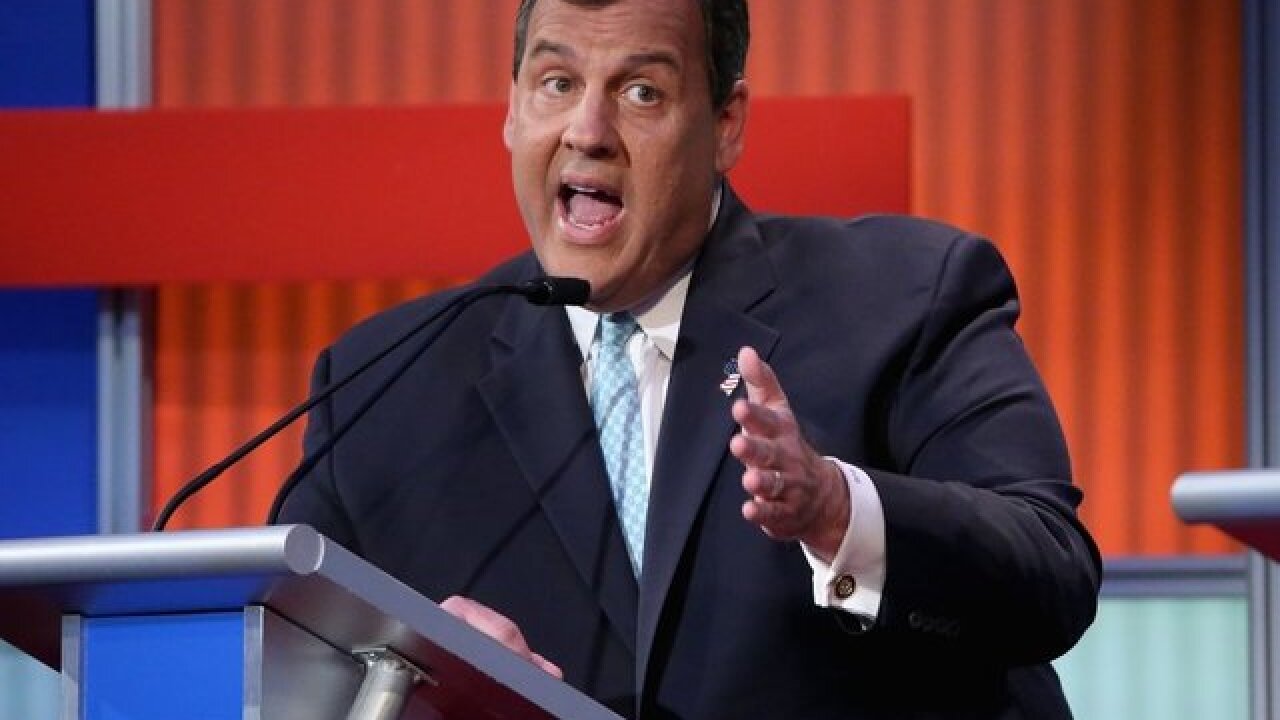 Former New Jersey Gov. Chris Christie issued a statement Friday saying he has asked not to be  considered for the White House chief of staff job  after meeting with President Donald Trump to discuss the role.

Christie met with Trump on Thursday, but two sources familiar with the discussion said no offer had been made.

"It's an honor to have the President consider me as he looks to choose a new White House chief of staff. However, I've told the President that now is not the right time for me or my family to undertake this serious assignment," Christie said in a statement obtained by CNN but  first reported by The New York Times .

"As a result, I have asked him to no longer to keep me in any of his considerations for this post," Christie added.

The former governor was just the latest in a long string of people to discuss the chief of staff position with Trump.

Earlier this week, one source close to the White House said that Christie was under consideration for the role. Christie's experience as a prosecutor is seen as a plus given the Mueller investigation and Democrats itching to investigate on the Hill.

CNN has previously reported  Christie has said he only wanted the role of attorney general and told friends he was offered the Department of Homeland Security secretary position, but did not want it. While chief of staff is not a Cabinet-level position, but it is the top staff role at the White House.

There  continues to be tension between Christie and the President's son-in-law and key adviser, Jared Kushner . As US Attorney in 2004, Christie prosecuted Kushner's father, Charles Kushner, for tax evasion, witness tampering and illegal campaign contributions. Charles Kushner pleaded guilty and served two years in prison.

If Christie is selected, Kushner and his wife, Ivanka Trump, would both report directly to Christie under the existing staff structure.

Though on the surface Christie and Kushner have a cordial working relationship, Trump understood that the notion of his son-in-law being OK with reporting to the man who put his father in jail is unlikely. Multiple sources say the Trump children will have the most influence on this decision.

Earlier this year, Christie suggested that Trump's family working in the White House was an impediment to his presidency.

"The situation is made much worse by the fact that we have family members in the White House," Christie said on ABC's "This Week" in March. "In a normal situation, you might terminate a staff member for that reason. (It) becomes a lot more difficult if you're going to be sitting at Thanksgiving dinner with that person. And so, for Jared and for Ivanka and for all the other members of the family we were involved in one way or the other, I think everybody's got to focus on what's best for the President."