Chuck McCann, actor known for many voices and roles, has died 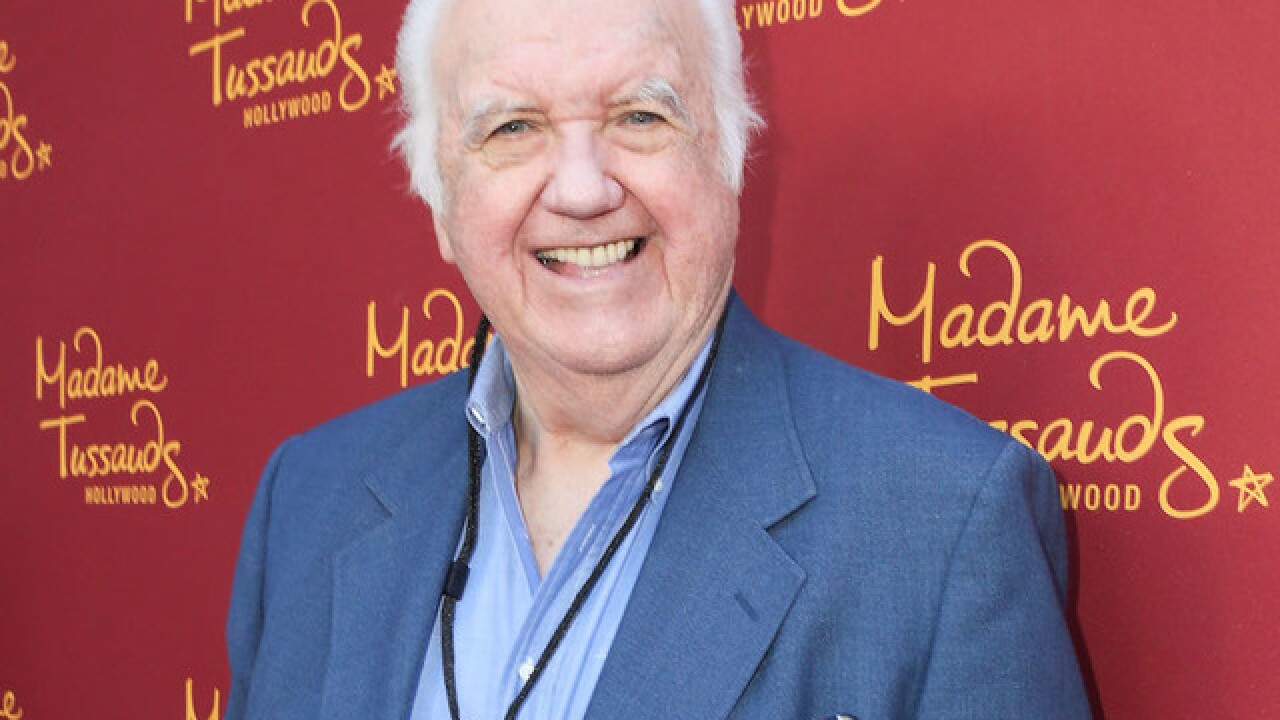 Comedian and actor Chuck McCann has died of congestive heart failure at age 83.

McCann was known for voice work in "DuckTales" films, "The Garfield Show" and as the voice of Sonny the Cuckoo Bird in commercials for Cocoa Puffs cereal, to name a few of his many credits.

His first major film was "The Heart is a Lonely Hunter" in 1968.  He had several guest appearances on television shows in the years that followed, including "Bonanza" and "Little House on the Prairie."

McCann and his wife, Elizabeth Fanning, have two daughters.