Boy dies trapped in van at Ohio high school: 'Tell my mom I love her' 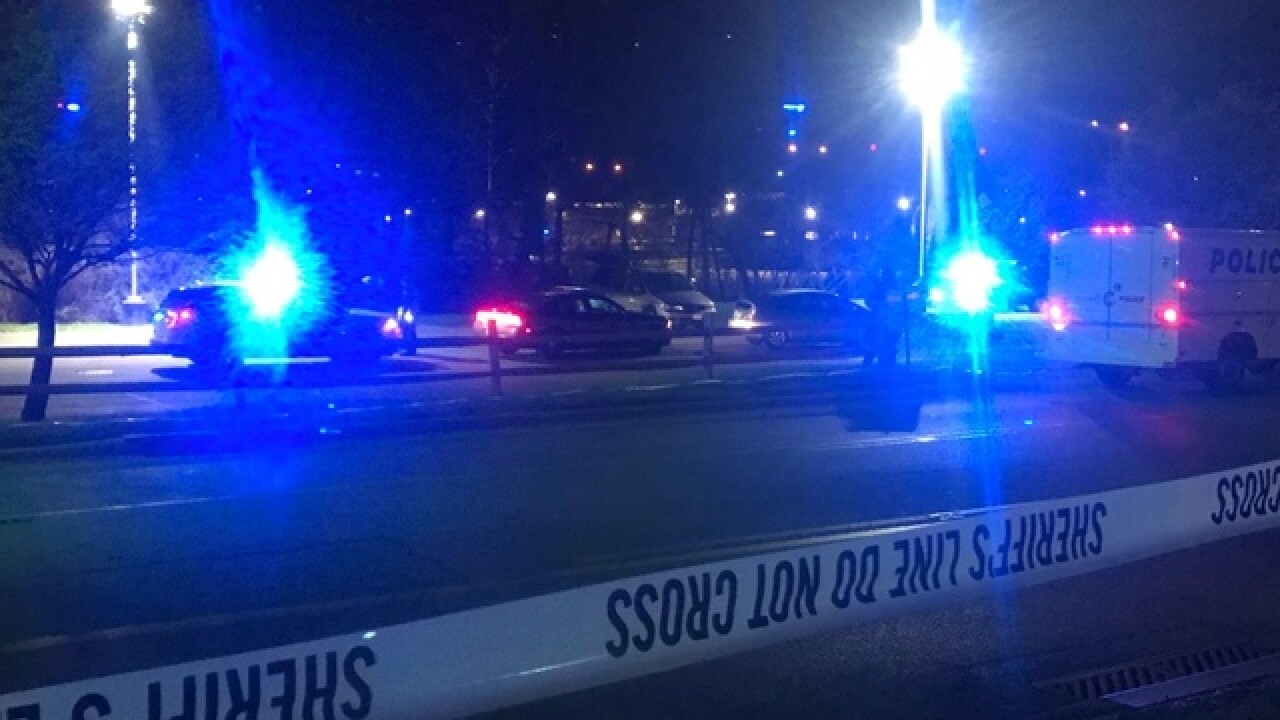 Over the course of a three-minute call in which he gasped, cried repeatedly for help and struggled to communicate with the operator, he relayed that he was trapped inside his car in the parking lot of Seven Hills School.

"I probably don't have much time left, so tell my mom I love her if I die," he said.

The call ended; when the operator attempted to call back, only a voicemail responded.

A deputy sent to the scene called in soon after to report that he couldn't find anyone trapped in a van. He questioned if the call had been a prank.

Plush was there. He called again.

At several points in the second three-minute call, during which the operator does not respond and loud banging or heavy breathing can be heard, he attempts to call on the Siri automated iPhone assistant without success.

Around 9 p.m., according to police, a family member discovered him dead inside the van -- a death Hamilton County Coroner Lakshmi Sammarco would rule accidental "asphyxia caused by chest compression."

Something -- neither Sammarco nor Lt. Steve Saunders indicated what -- had pressed so hard against Plush's chest that he suffocated.

The information released by police Wednesday afternoon did not clarify the reason the first deputy to respond was not able to find Plush's van or where Plush had been inside of it. Plush's uncle, who declined to share his name or speak on camera, said Wednesday night the 911 system failed the "great kid" who had been his nephew.

Plush was a student at Seven Hills, spokeswoman Christine Hedges said Wednesday morning. The school has grief counselors on hand for any student who needs them.

Editor’s note:  Scripps station WCPO in Cincinnati does not ordinarily use anonymous sources. However, in this case, we have declined to share the name of Plush's uncle in order to protect the family's privacy in the aftermath of the teenager's death. WCPO staff members vet all anonymous sources and believe the information they provide to be accurate and in good faith.