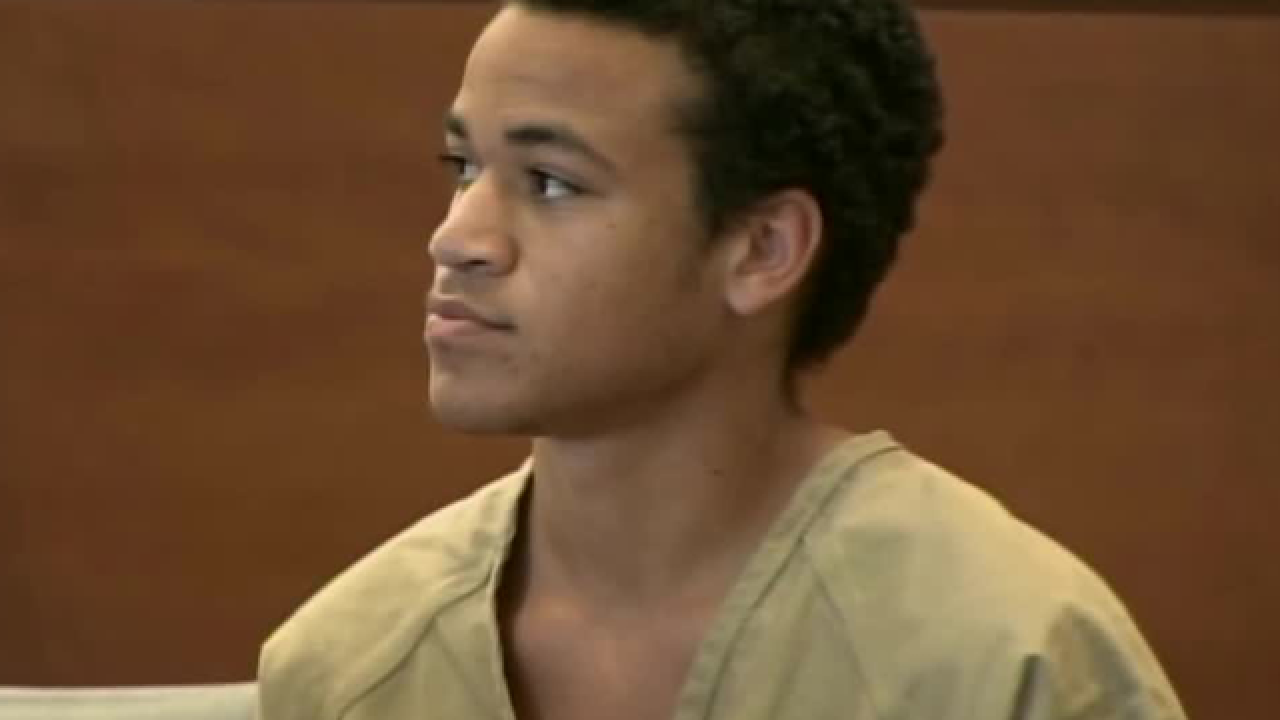 While civil rights lawyers said Zachary Cruz was subjected to torture in the Broward County Jail back in March, the father of a teenager shot and killed at Stoneman Douglas High School said he's faced his own kind of torture because of Zachary Cruz's brother.

"I've got no sympathy for anyone with that last name," said Andrew Pollack, whose daughter Meadow was killed in February.

Nexus Services filed a federal lawsuit for Zachary Cruz against the Broward County Sheriff's Office, a judge and prosecutors.

"You can’t treat and trample somebody’s constitutional rights because they’re related to an individual who did a heinous act," said Mario Williams, civil rights chief of Nexus Derechos Humanos.

They claim because he's related to accused school shooter Nikolas Cruz, Zachary Cruz was tortured in the Broward County Jail with 24-hour lighting, constant one-on-one watch with intimidation and harassment and forced to wear a heavy restraint vest.

That went on after a judge ordered a $500,000 bond for what’s typically a $25 trespassing charge.

"If he was related not to his brother then he would’ve been released immediately," Williams said.

The group said that excessive bond and torture is based on bias and is all unconstitutional.

"We’re all better off when constitutional rights are protected," said Mike Donovan, president and CEO of Nexus Services Inc.

They also said those unfair practices basically forced Cruz to accept a plea deal for trespassing, which included extraordinary requirements as part of his probation. Part of that deal landed him back in jail this week for driving without a license and being too close to a school.

"Just listen to the judge and do what you have to do to stay out of prison," Pollack said. "Stay away from schools."

"Look at the damage that’s been done in the community," he said.

Prosecutors dropped the school proximity portion of Cruz's probation violation during a hearing Thursday because he was driving past a Lake Worth high school, not actually on the school's campus.

Cruz's lawyer said Broward County Sheriff's Office deputies came into Palm Beach County to follow Cruz after his caretaker reported to them he was driving without a license. They saw him driving near Park Vista Community High School, went back to Broward County to get arrest affidavits and then contacted Palm Beach County Sheriff's Office to arrest Cruz.