Clean Challenge: Couple celebrates sobriety with before and after photos of meth addiction 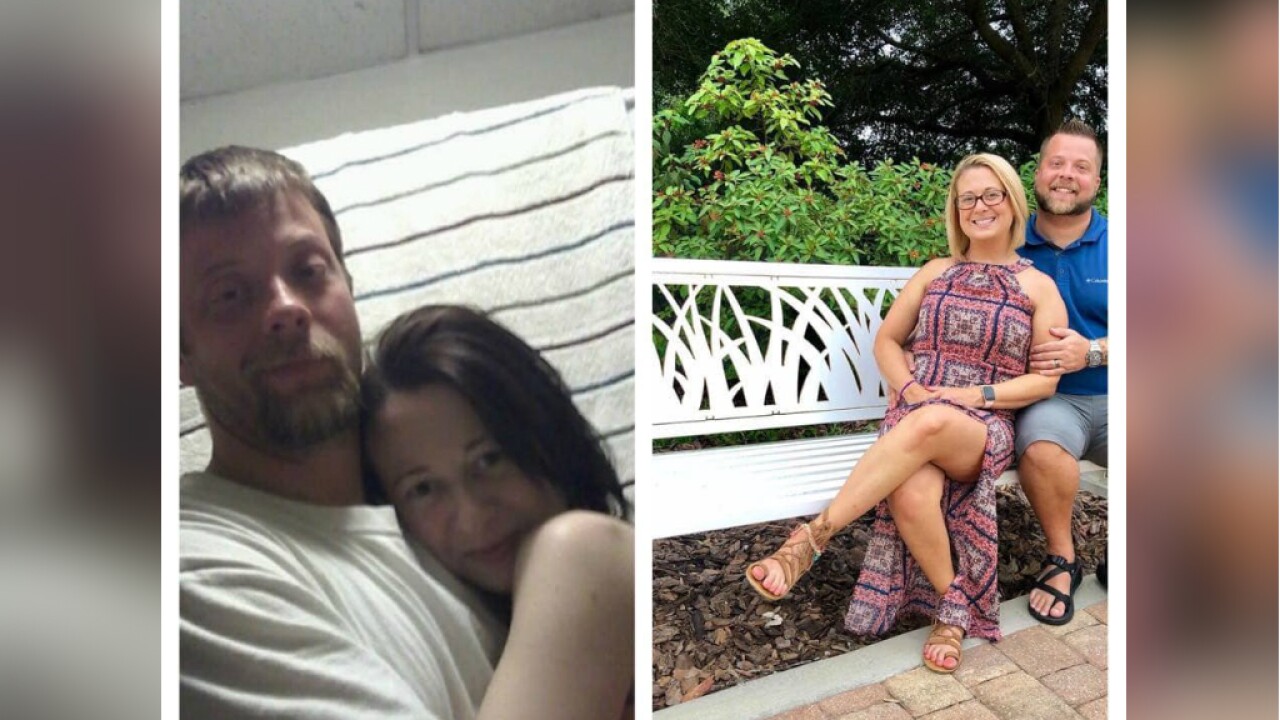 Roughly 1.6 million people reported using methamphetamine in the past year, according to data from the 2017 National Survey on Drug Use and Health .

Brent and Ashley Walker used to be part of that statistic.

The Tennessee couple recently shared two photos on Facebook that are giving hope to drug addicts and showing the effects of meth addiction.

Using the hashtag #CleanChallenge, Brent shared two images of him and his wife Ashley — one before they got sober and one after.

"This is my wife and I in active meth addiction the first photo was taken around December 2016 the second one was taken in July of 2019," Brent wrote in the post. "This December 31st will be 3 years we have been clean and sober and living for God. I hope that my transformation can encourage a addict somewhere! It is possible to recover!!"

The post has been shared more than 144,000 times as of Tuesday morning with commenters celebrating the couple and some even saying it has inspired them to get clean.

"Well done. You guys look so happy, healthy and glowing with life," Catherine Henderson Brown commented on the post. "You took your place in the Universe and it shows. WELL DONE!!!!"

And Melanie William Ramos wrote, "Congratulations My family has seen drug addiction first hand. You both should be so proud of yourself. Keep up the good fight. Prayers and love!"

Others commented on how they are in recovery themselves, and hope to achieve the same sobriety milestone as the couple.

Brent was 9 years old when he started smoking and 12 when he started using marijuana and drinking alcohol, Today reported. Three years later, he was using acid and other drugs.

According to Today, his drug addiction didn't become serious until about 10 years ago, when his brother died in a fatal crash after a night of drinking and partying. His brother, Jess Marshall, had asked Brent for a ride, who declined because he needed to be up for work in the morning.

“That is when I went to the hard drugs and tried meth for the first time,” Walker told Today.

He eventually met Ashley and the two had a tumultuous on-again, off-again relationship that was marked by periodic meth usage.

The couple quit drugs completely in December 2016 and married after 30 days of sobriety, according to Today.