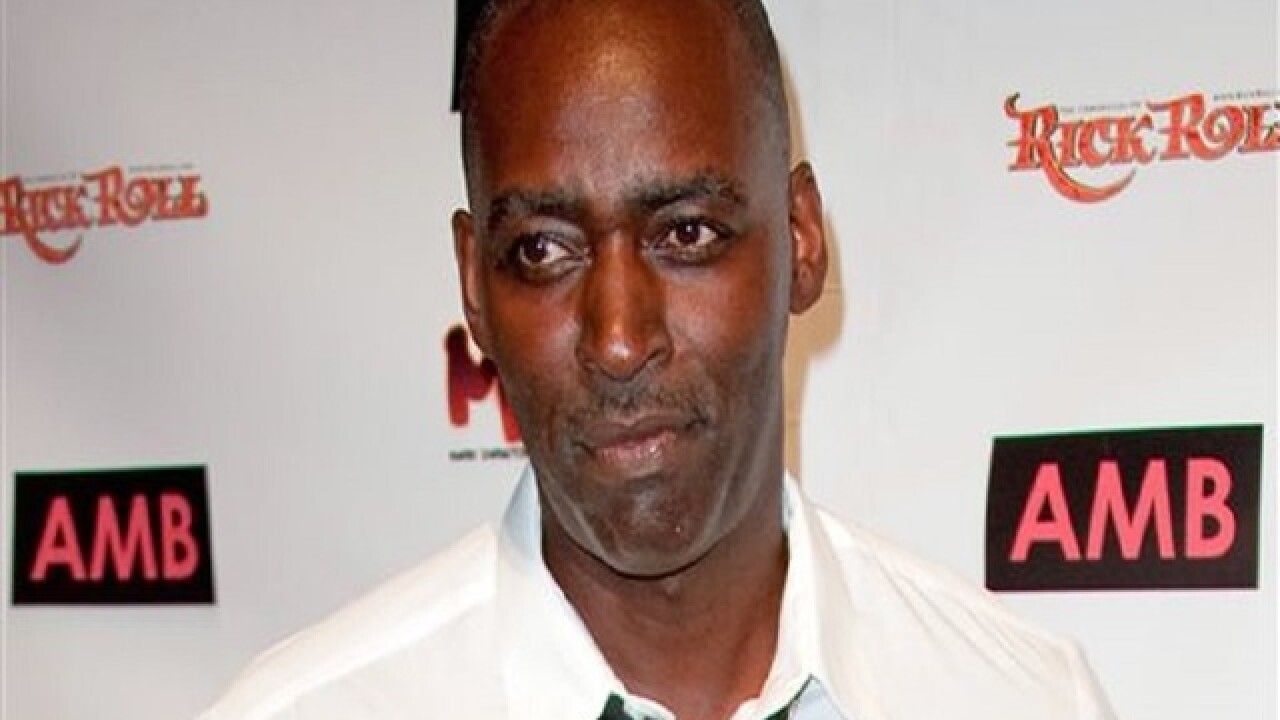 Richard Shotwell
<p>FILE - In this Oct. 6, 2012 file photo, actor Michael Jace appears in Los Angeles. Closing arguments in Jace's murder trial are scheduled for Friday, May 27, 2016, with prosecutors advocating that "The Shield" actor be convicted of first-degree murder for fatally shooting his wife, April Jace, in May 2014. (Photo by Richard Shotwell/Invision/AP, File)</p>

LOS ANGELES (AP) — Attorneys are scheduled to deliver closing arguments Friday in the murder trial of an actor who played a police officer in the television series "The Shield."
A prosecutor is seeking a first-degree murder conviction against Michael Jace, who fatally shot his wife in their Los Angeles home two years ago. Jace's attorneys say the actor accepts responsibility for killing his wife April, but want the jury to convict him of the lesser charge of voluntary manslaughter.
The 53-year-old actor shot his wife three times, including twice in a hallway outside the bedroom shared by their young sons, ages 8 and 5.
The Jaces were married for nine years and had been experiencing financial difficulties. April Jace had told her husband she wanted a divorce.
Deliberations will begin later Friday.
Copyright 2016 The Associated Press. All rights reserved. This material may not be published, broadcast, rewritten or redistributed.