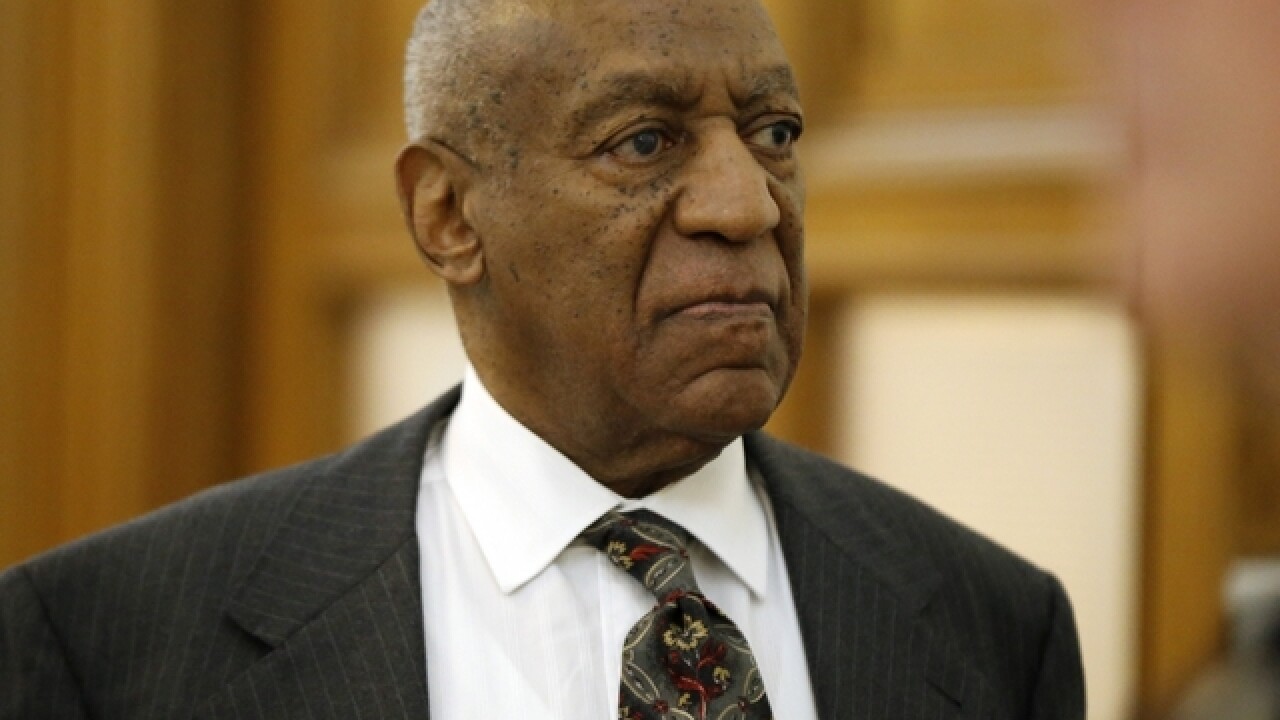 Bill Cosby has replaced a key member of his defense team amid the highly-publicized allegations of sexual misconduct by more than 50 women, Time  reported.
His move to remove Washington, D.C.-based attorney Monique Pressley comes ahead of a pending criminal case in Pennsylvania, where Cosby is charged with three counts of aggravated indecent assault for an alleged 2004 incident.
RELATED: Cosby's accuser does not have to appear in court, per judge
He is accused of drugging and sexually assaulting former Temple university employee Andrea Constand, though he maintains the encounter was consensual.
Angela Agrusa of Liner L.L.P. will be taking over for Pressley in that case, according to Time.
Agrusa will also take Pressley’s place in a civil lawsuit filed by Judy Huth, a California woman who claims she was underage when the comedian sexually assaulted her at the Playboy Mansion in the ‘70s.
She is also to defend Cosby in a 2014 defamation lawsuit filed by Tamara Green, who has accused Cosby of lying in his denial of sexually assaulting her.
Bill Cosby | PrettyFamous
Copyright 2016 Scripps Media, Inc. All rights reserved. This material may not be published, broadcast, rewritten, or redistributed.