Could this new type of filling make root canals a thing of the past? 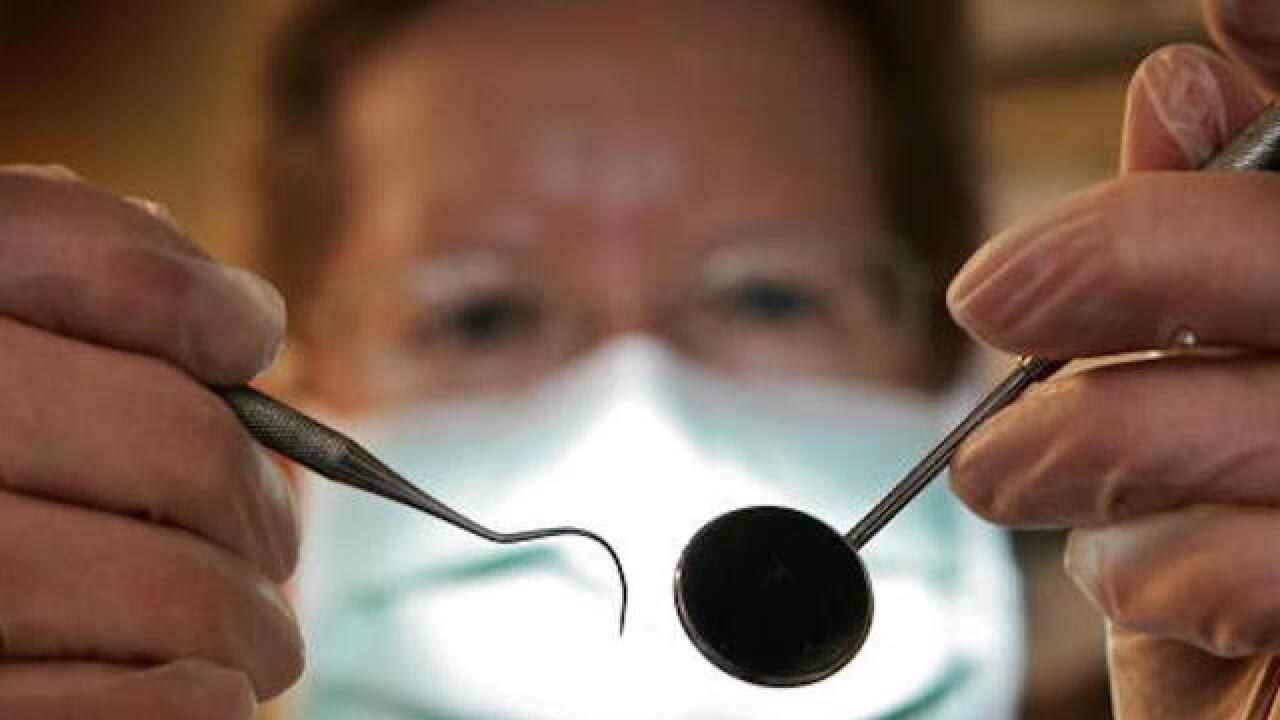 Root canals are a dreadful thing. If you’re uncommonly lucky, you’ve never had one—but it’s more than likely you’ve suffered through the two or three dentist appointments where they rebuild your entire tooth, all the way down to the root. Ouch. Well, there might be an end to this wretched practice: a regenerative filling that encourages the tooth to heal itself.

According to researchers at the University of Nottingham and Harvard University, they have developed a new biomaterial which could potentially help the damaged pulp in the center of your tooth (sorry, gross) to regenerate a protective layer of something called “dentin.” This would help prevent infection in your tooth and make for long-term fillings that never have to be replaced or updated.

The biomaterial works by stimulating stem cells within the tooth, prompting them to grow and form new dentin to protect the soft layers underneath—this instead of root canals where the dentist scrapes out the inside layers of a tooth and replaces them with materials that won’t become infected. The research won second prize in the materials category at the Royal Society of Chemistry’s Emerging Technologies Competition 2016.

While it’s not available in your dentist’s office yet, it’s certainly a hopeful step forward. It’s feasible that one day soon we may never have to go to the dentist at all. Or maybe that’s just wishful thinking.

New Seat Design Could Make Airplane Boarding So Much Easier