Couple killed in Orlando shooting will have joint funeral service 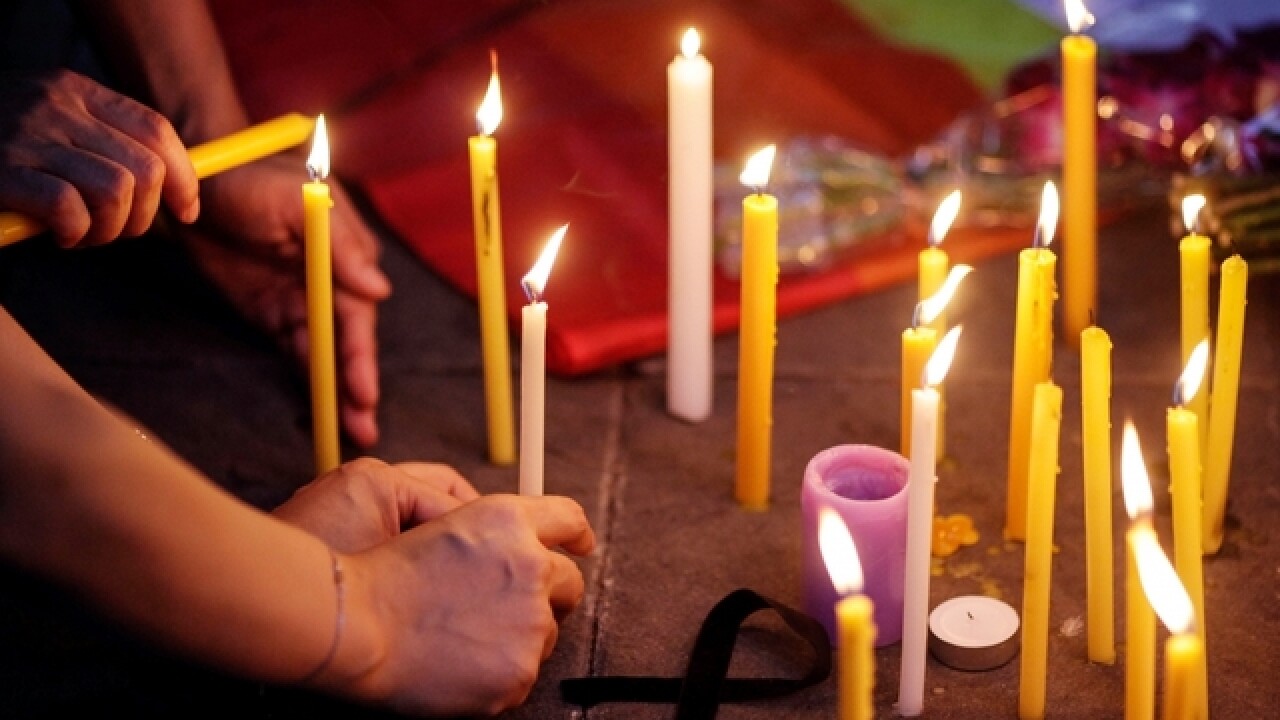 By: Mina Abgoon
Posted at 12:32 AM, Jun 14, 2016
A couple who family members called “soulmates” will have a joint funeral service following the Sunday massacre at a gay nightclub in Orlando, Florida, Time and other sources report.
Juan Ramon Guerrero, 22, and his 32-year-old boyfriend, Christopher “Drew” Leinonen were deeply in love when they were killed during the rampage at Pulse.  They were only two of 49 victims who lost their lives.

A photo posted by Juan Guerrero (@juang0628) on

Another 53 were injured after the attack, which has been described as the worst mass shooting in American history.
While services still need to be planned by the families, they will be laid side-by-side, according to Guerrero’s father, who goes by the same name as his son.
Guerrero and Leinonen lived together and had been dating for nearly two years, family members said.
“They were honestly so in love. They were soul mates,” Aryam Guerrero, the victim’s 24-year-old sister said. “You can tell by how they looked at each other.”

A photo posted by Juan Guerrero (@juang0628) on

She added, “If it’s not a funeral, they were going to have a wedding together.”
While Guerrero's family was among the first to know of their loved one's fate, Leinonen was initially still considered missing after the early Sunday shooting. It wasn't until Monday afternoon that his death was confirmed and posted on the city of Orlando's official website.
Copyright 2016 Scripps Media, Inc. All rights reserved. This material may not be published, broadcast, rewritten, or redistributed.