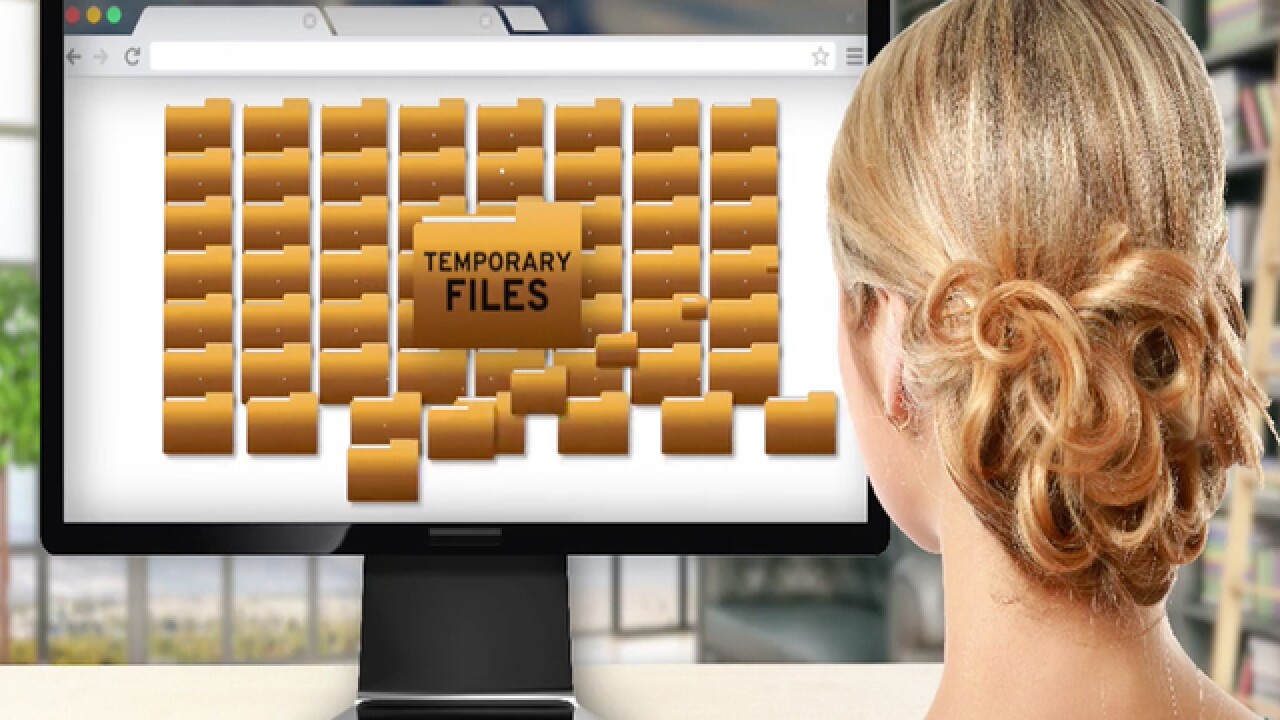 It seems like there is a “national day” for just about everything; National Fruit Compote Day, National Pig Day, National Minnesota Day and that’s just March 1.

At least today’s national holiday, National Clean Out Your Computer Day brings some useful suggestions that can improve the speed of your computer.

The team over at Best Buy’s Geek Squad helped us out with some suggestions and likely computer clutter offenders.

First, get rid of your temporary files.

All that online surfing you are doing is creating thousands of temporary files.

The Geek Squad’s Adam Silkey says they have seen cases where hard drives were 50 percent full with just temporary files.

You need to clear those out of your web browser by clearing your cookies or cache.

And don’t forget to take out the trash. Your recycle bin is also a temporary file that’s loaded with stuff you don’t need.

Uninstall old programs or games the kids don’t play anymore and get rid of old files or documents you don’t need.

And finally the number one offender for slowing down your computer, your own dead skin.

That’s right, dust, which is mainly dead human skin is one of the top offenders for slowing down your computer according to The Geek Squad.

Silkey says, “A lot of dust, food and other junk builds up in your computer and especially your fans inside your computer. Those are what keeps your computer cool and keeps it speedy.”

So pick yourself up a couple cans of compressed air and start blowing out the inside of your computer not just your keyboard.

Silkey also suggests you do that every six months at least, not just once a year.

We wanted to know what the biggest mistake people make with their computer at home and Silkey says, “It’s not taking the updates.”

You know those annoying pop-up notifications saying the latest version of “so and so” is ready to install but you just don’t have time right now.

Well, do it, because Silkey says they protect your computers from cyberattacks.

Silkey said for example during the 2017 WannaCry ransomware attack many people affected would have been safe had they just installed the latest Microsoft update.