Clinton wins endorsement of the AFL-CIO 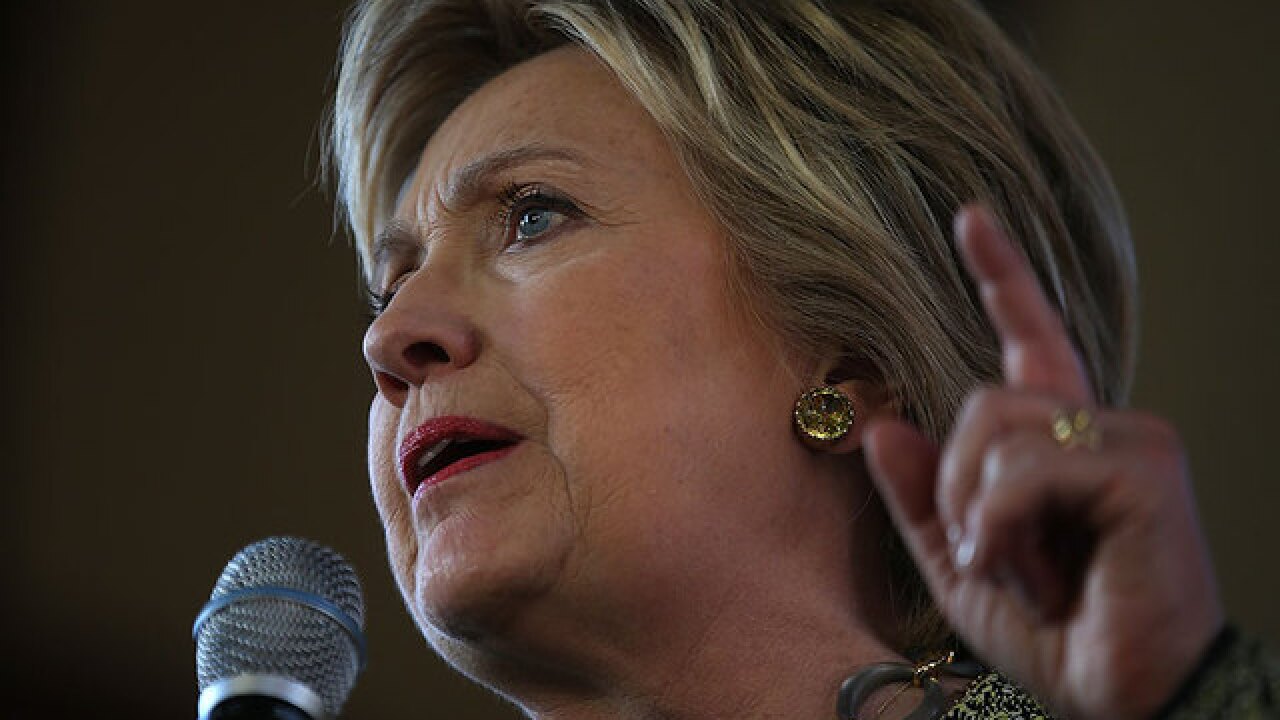 WASHINGTON (AP) — Hillary Clinton has won the endorsement of the AFL-CIO, the nation's largest labor federation, in another sign of her consolidation of the Democratic party heading into next month's Philadelphia convention.

The AFL-CIO's general board voted to endorse Clinton over Vermont Sen. Bernie Sanders, a move that had been expected since Clinton had secured enough support among delegates to become the presumptive Democratic nominee.

The labor federation includes 12.5 million members and is a potent force in Democratic politics. Union leaders have been gearing up for a general election showdown against Republican Donald Trump, whom they portray as a threat to working families.

The AFL-CIO had withheld its endorsement during the primaries as Clinton was challenged by Sanders.