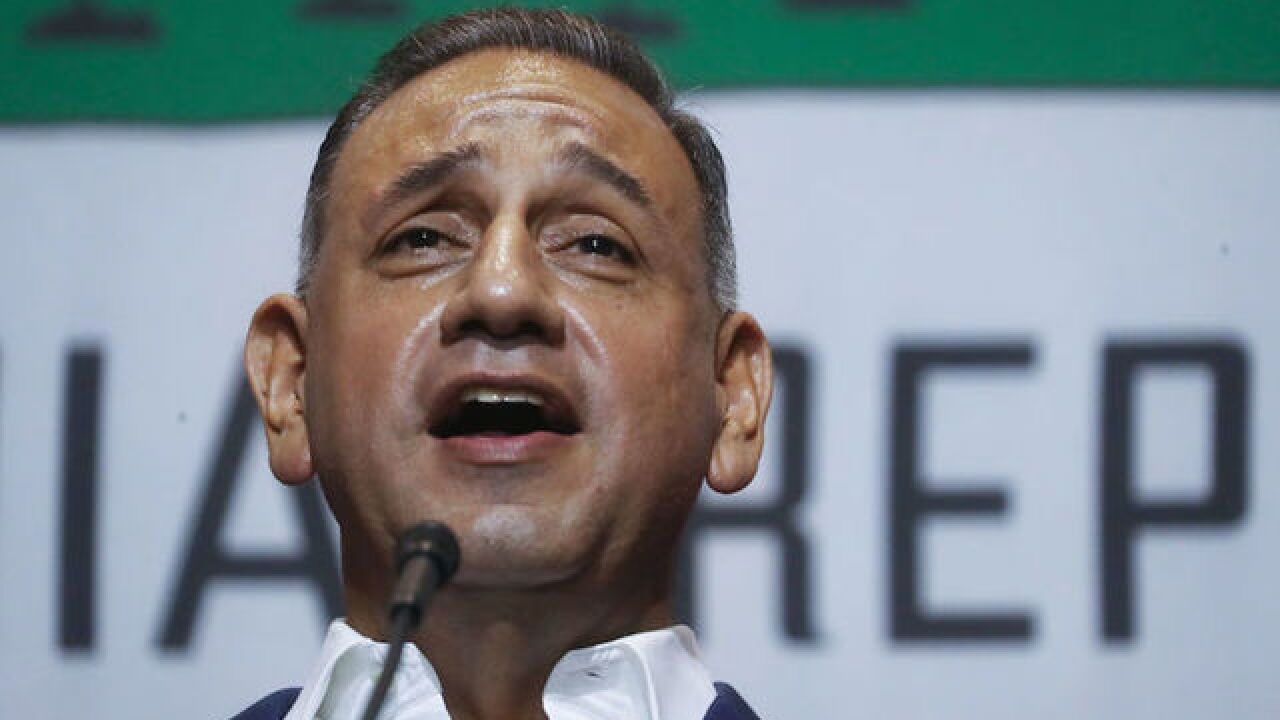 Kim, who was seen as a charismatic potential successor to Royce, her one-time boss, finally succumbed to her opponent on Sunday.

In a concession published to Facebook, Kim said she believes that the "competitive nature of this election shows that my message and service to this community resonated."