The trade war: What exactly are tariffs? 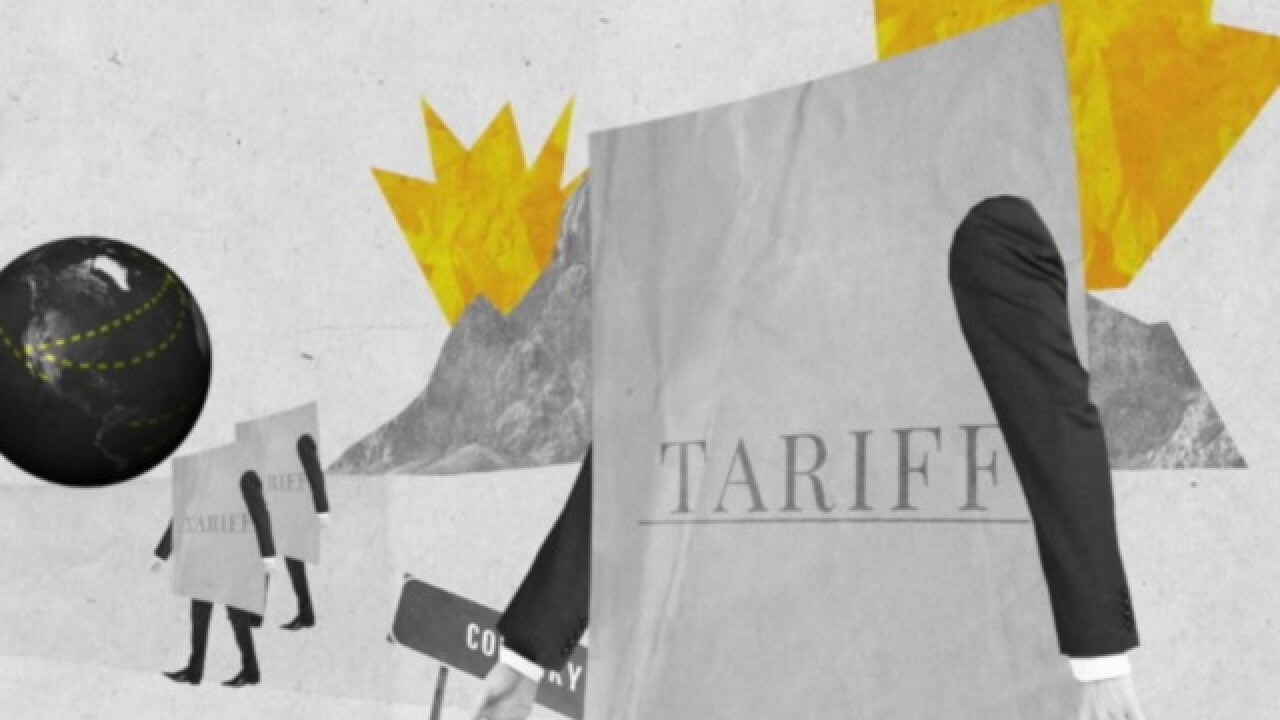 We're just a few months away from the midterm elections, and with crucial races determining the balance of power in Washington, we're taking a hard look at the issues that matter to you!

Each week, we'll dive deep into a new issue—from education and immigration to gun control and jobs.

This week, we’re talking trade. In order to understand the trade war, it’s important to know what tariffs are.

There are essentially two types of tariffs: specific and ad valorem. The latter is a flat tax on one unit of some imported good; like a $300 tariff on each bushel of wheat. Ad valorem, which means "according to value" in Latin, is a tax based on the percentage of that good's value.

So, if there's a 15 percent tariff on a type of car, the money that tariff is bringing in would rise and fall with the car's market price, but the percentage would stay the same.

Nowadays, tariffs can be implemented to protect domestic companies from worldwide competition and to protect consumers for national security reasons, or in retaliation for the actions of another country.

But using tariffs come with a risk. If two countries start slapping punitive tariffs on each other, it could spark a tit for tat trade war, which almost no one wants.