Trump on Taylor Swift: 'I like Taylor's music about 25 percent less now' 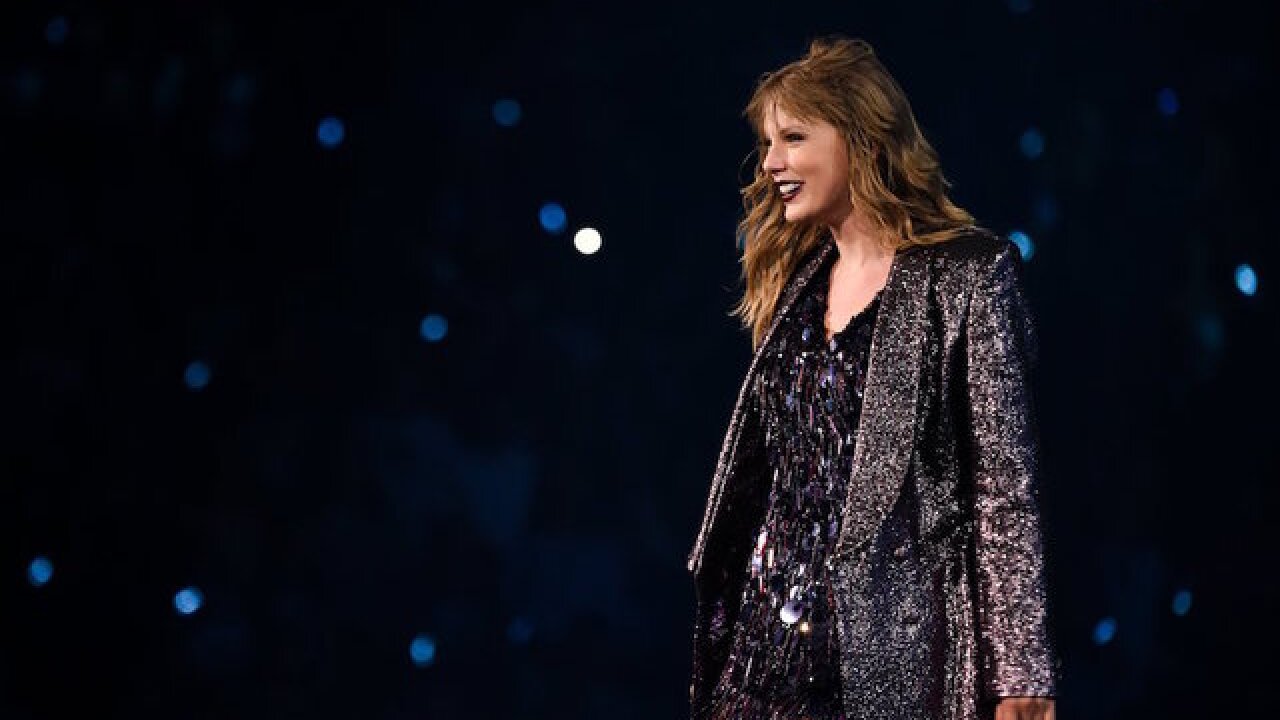 © 2018 Cable News Network, Inc.
Getty Images for TAS
<p>In a rare move, singer Taylor Swift has weighed in on politics in a major way, endorsing Tennessee Democrats Phil Bredesen and Jim Cooper, who are running for Senate and House of Representatives, respectively.</p>

"What'd she say?" Trump said with a smile when he was asked about Swift's comments on Tennessee politics, walking back toward reporters on the White House's South Lawn after hearing the pop star's name shouted at him.

After being told Swift announced her opposition to Blackburn and endorsed Bredesen, Trump offered quick praise for Blackburn, who he said "is doing a very good job in Tennessee."

And then he served Swift with a diss.

"I'm sure Taylor Swift has nothing -- or doesn't know anything about her (Blackurn)," Trump said.

Swift endorsed both Bredesen and Rep. Jim Cooper, a Democrat who is running for re-election to the House, in an Instagram post on Sunday, breaking from her longstanding reluctance to weigh in on politics.

"In the past I've been reluctant to publicly voice my political opinions, but due to several events in my life and in the world in the past two years, I feel very differently about that now," she wrote in the post.

Her post focused on her opposition to Blackburn, whose voting record Swift said "appalls and terrifies me."

"She voted against equal pay for women. She voted against the Reauthorization of the Violence Against Women Act, which attempts to protect women from domestic violence, stalking, and date rape. She believes businesses have a right to refuse service to gay couples. She also believes they should not have the right to marry. These are not MY Tennessee values. I will be voting for Phil Bredesen for Senate and Jim Cooper for House of Representatives," Swift wrote.